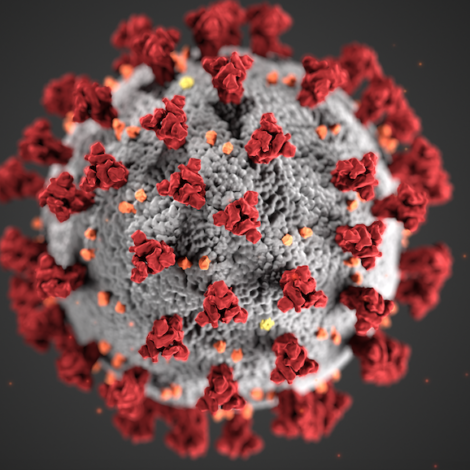 Space in the time of the coronavirus

Satellite 2020 was forced to end early but at least the conference took place. By the end of the week, the industry’s biggest event, the Space Symposium in Colorado Springs scheduled for the end of March, bowed to the inevitable and announced it would be postponed to a date yet to be determined. 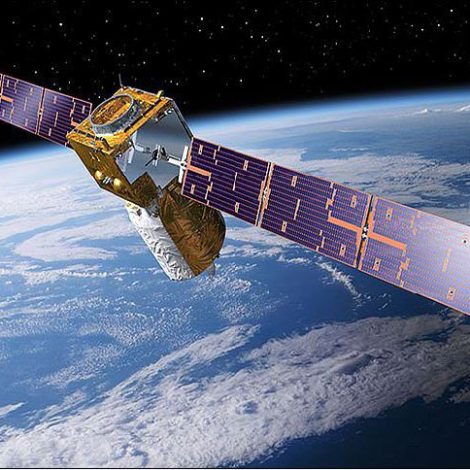 Since the beginning of the year, space insurance underwriter Assure Space is no longer offering policies covering collision risk for satellites operating in low Earth orbit. 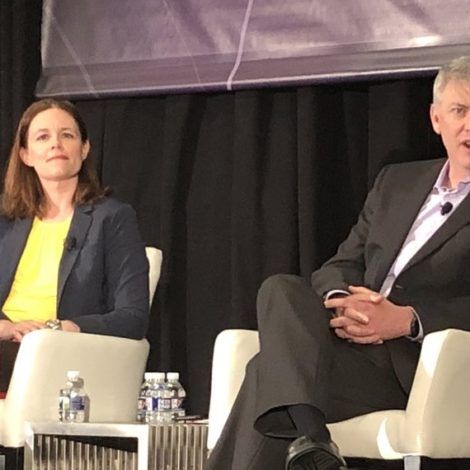 The Space Development Agency (SDA) is evaluating how cloud computing could bolster its campaign to quickly identify and track missiles.

Airbus Defence and Space wanted to launch a satellite servicer shortly after Northrop Grumman launched MEV-1, but backed away from those plans two years ago because of uncertainty about the commercial market.

It’s not easy for commercial geospatial intelligence products to make their way into day-to-day operations of defense and intelligence agencies. 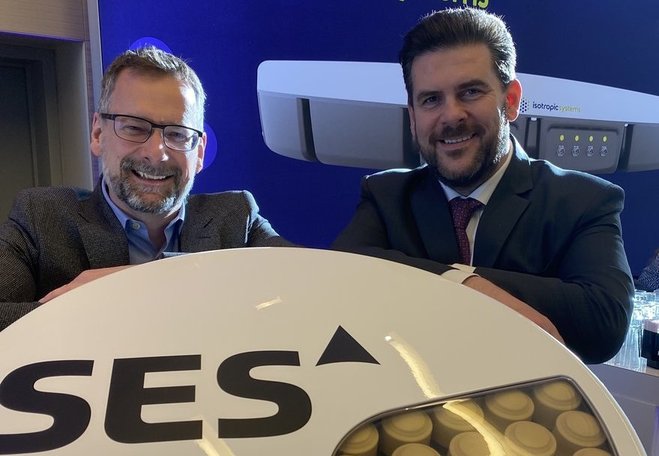 Isotropic, a firm once focused on the consumer broadband market, has pivoted toward developing terminals for government and defense customers, established satellite constellation operators, telecommunications, enterprises and maritime, while licensing technology for aircraft terminals.

Musk: we’re not spinning off Starlink

Executives from SpaceX and OneWeb say their companies are working intensely on user terminals so customers will be able to get internet connectivity from their respective low Earth orbit constellations. 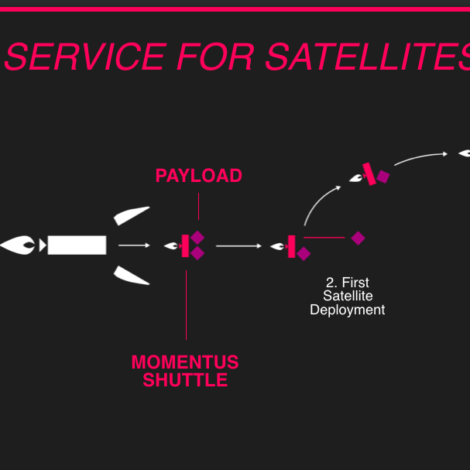 Momentus purchased rides on five SpaceX Falcon 9 SmallSat Rideshare missions in 2020 and 2021 to showcase the ability of its Vigoride in-space transportation vehicle to move customer satellites 300 to 1,200 kilometers beyond the drop-off point, the Santa Clara, California, company announced March 9. 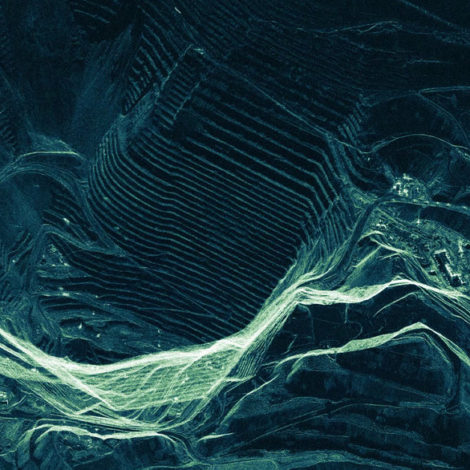 Radar satellite operator Iceye released a preview March 9 of a video product it plans to offer commercially by the end of 2020. 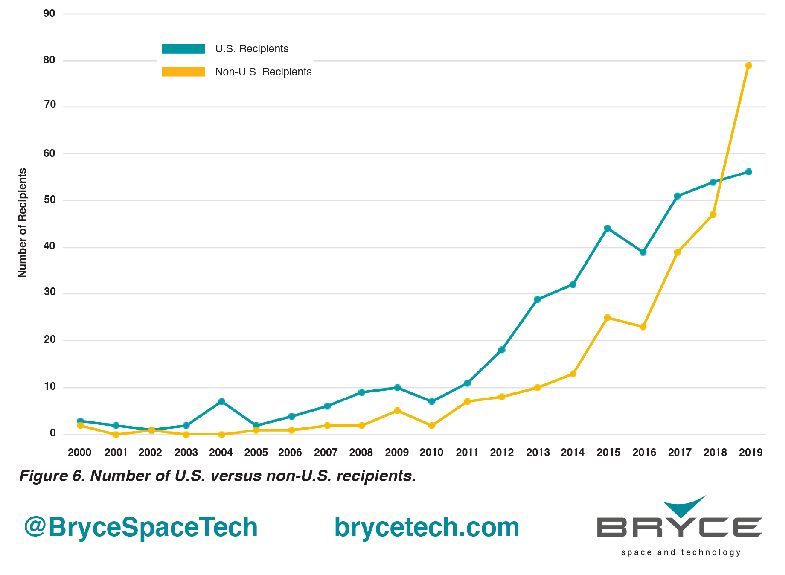 Startup financing flourished in 2019 with no sign of slowing

Space industry startups attracted $5.7 billion in financing in 2019, “shattering the $3.5 billion record set the previous year,” according to a new report by Bryce Space and Technology.