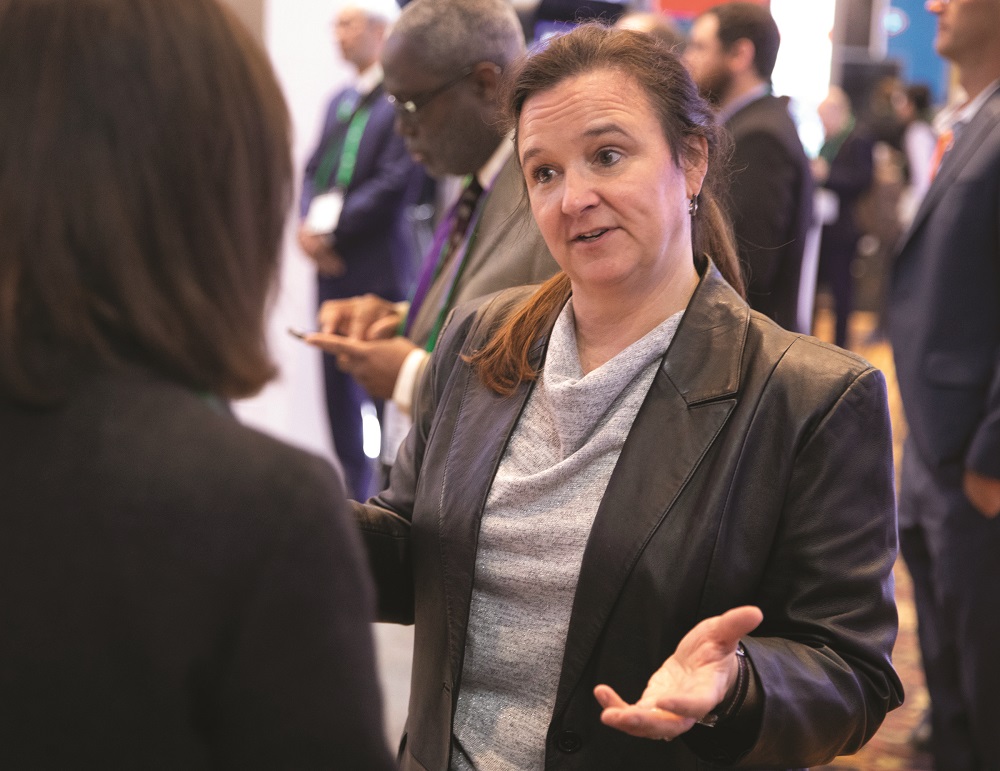 NOAA’s Satellite and Information Service is requesting nearly $17.3 million in 2020 funding for a series of initiatives to explore the potential contributions of new data partnerships, small satellites and advanced technologies. 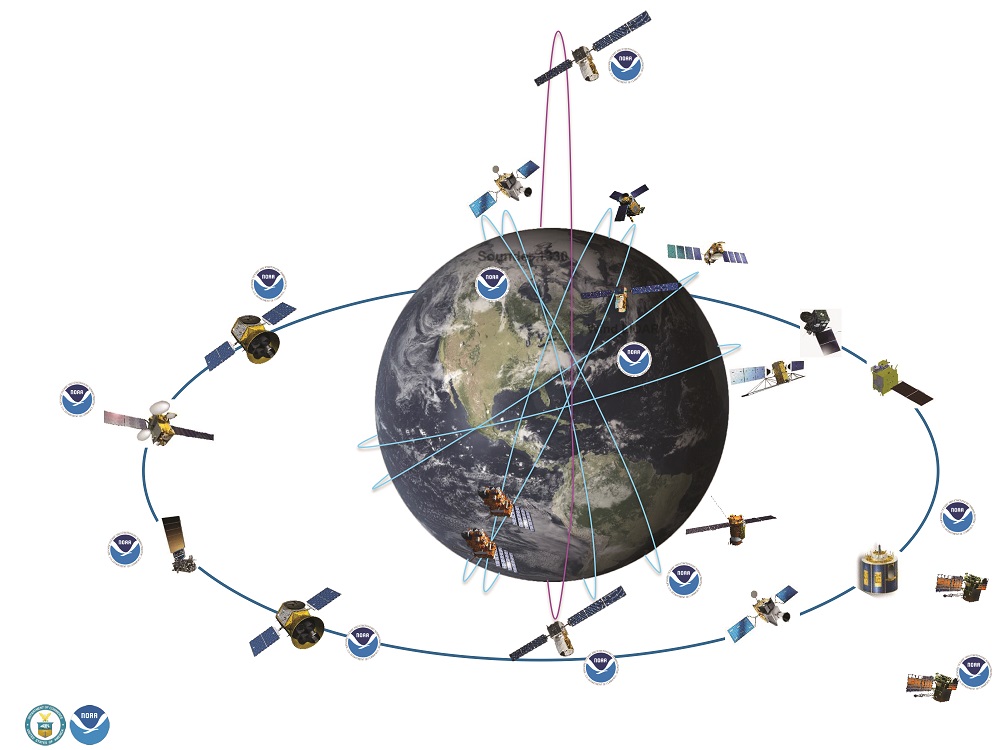 The U.S. National Oceanic and Atmospheric Administration’s future satellite constellations are likely to look far different from the current ones, particularly in low Earth orbit where small satellites of various sizes could gather targeted observations. 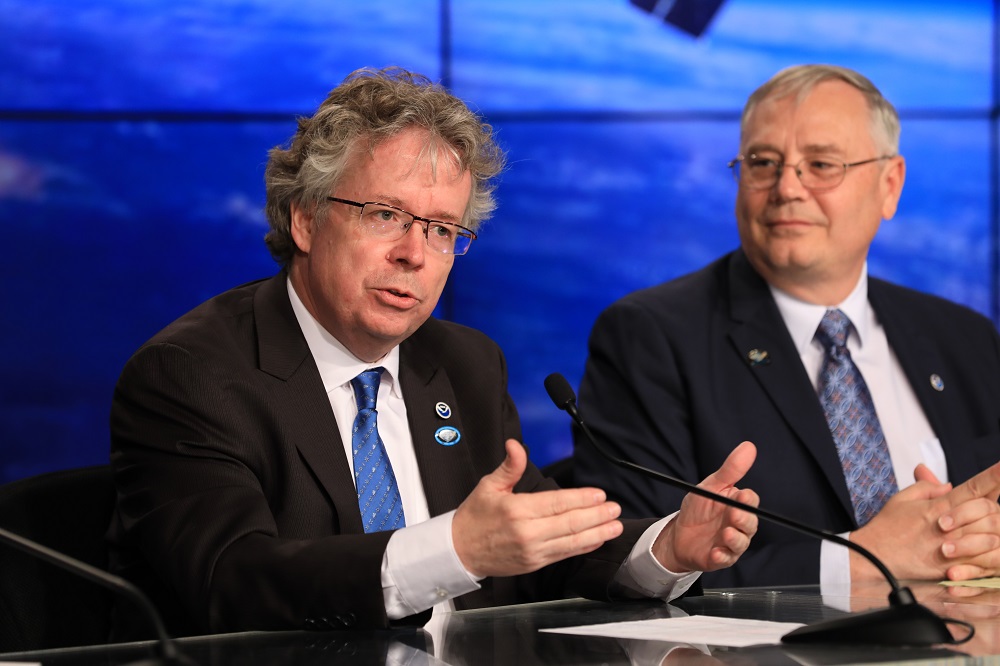 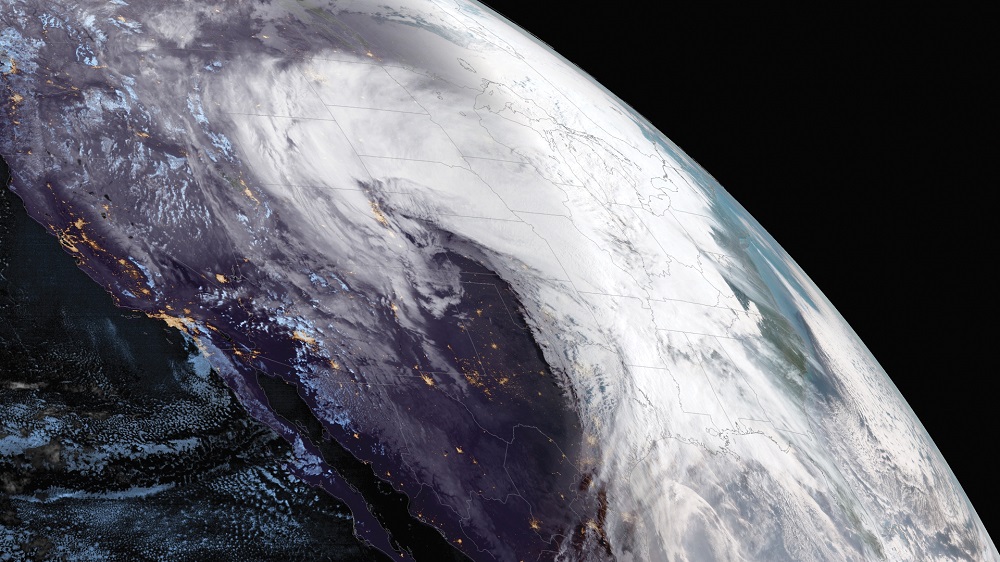 Less than a week before a Federal Communications Commission auction of radio frequency spectrum for 5G, FCC Chairman Ajit Pai clearly expressed impatience with the weather community’s ongoing concerns about interference and requests to modify the U.S. government’s position.

The new acting administrator of NOAA and the retiring head of NASA’s Earth sciences division praised the potential of commercial satellite data purchases to augment their own satellite systems.