The acting administrator of NOAA says the private sector is playing an increasingly important role in its work across the board, including space. 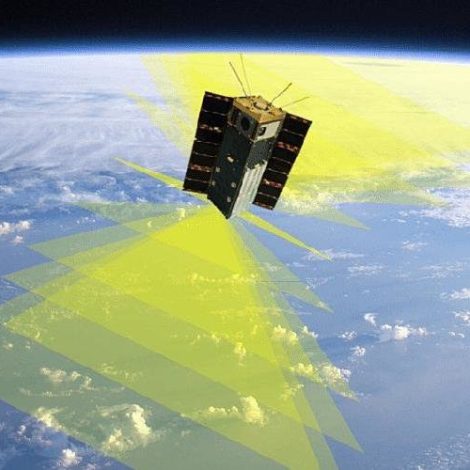 NASA Earth Science leaders are enthusiastic about the potential for principal investigators to take advantage of new low-cost launch options.