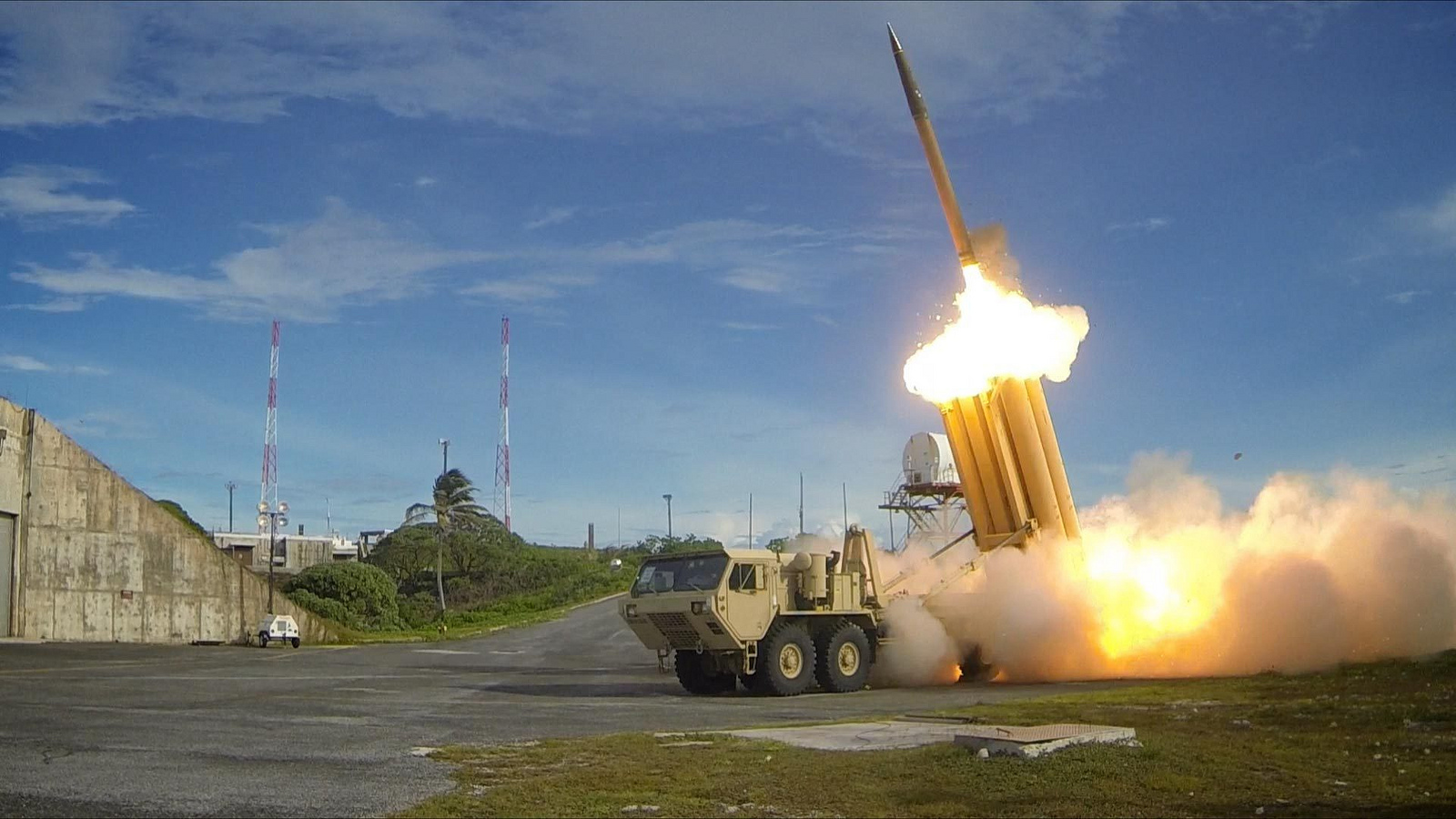 The hand-wringing continues at the Pentagon over how to respond to Chinese and Russian missile advances. 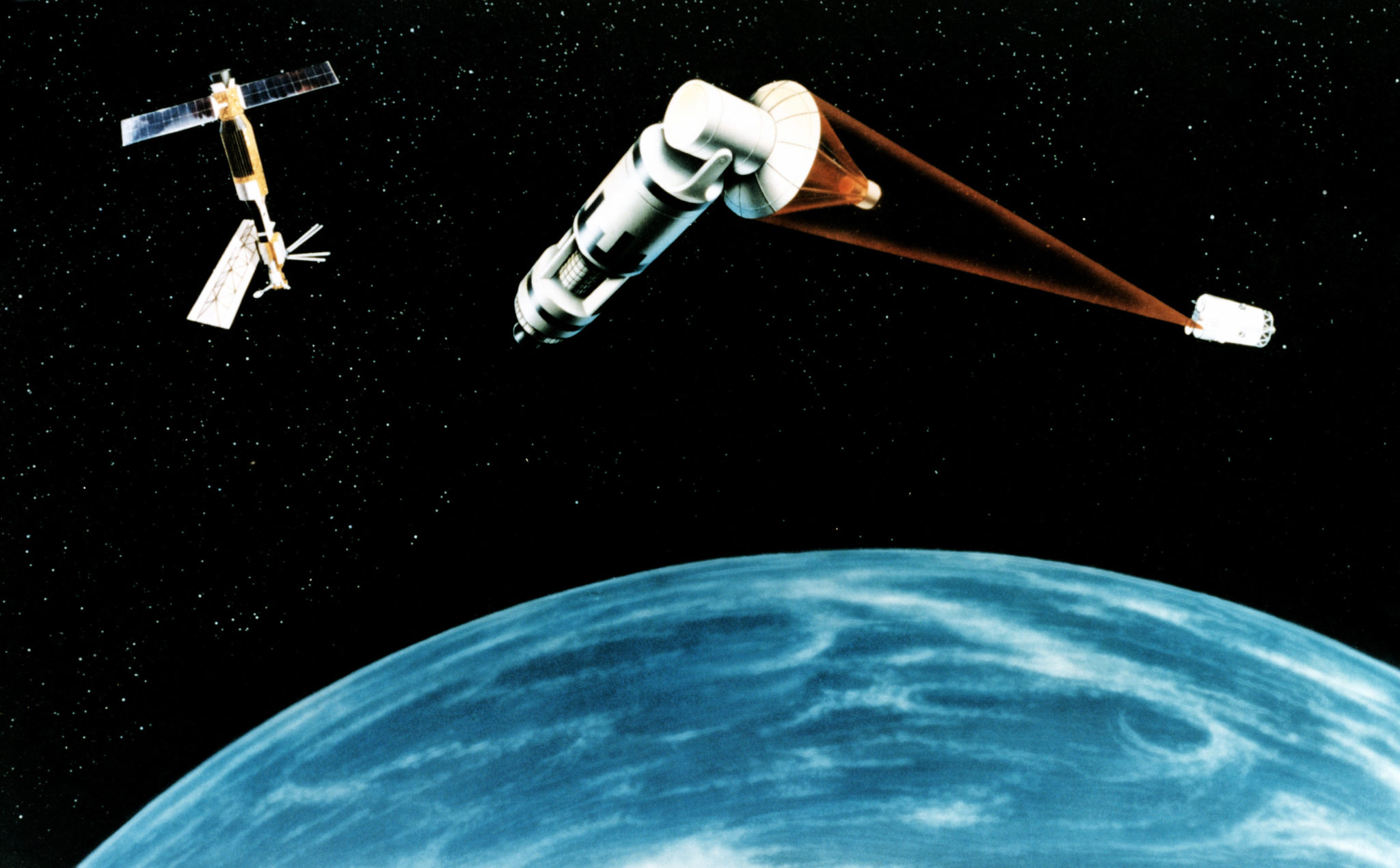 CSIS study: A space-based missile defense is impractical and ineffective to protect the United States and its allies. 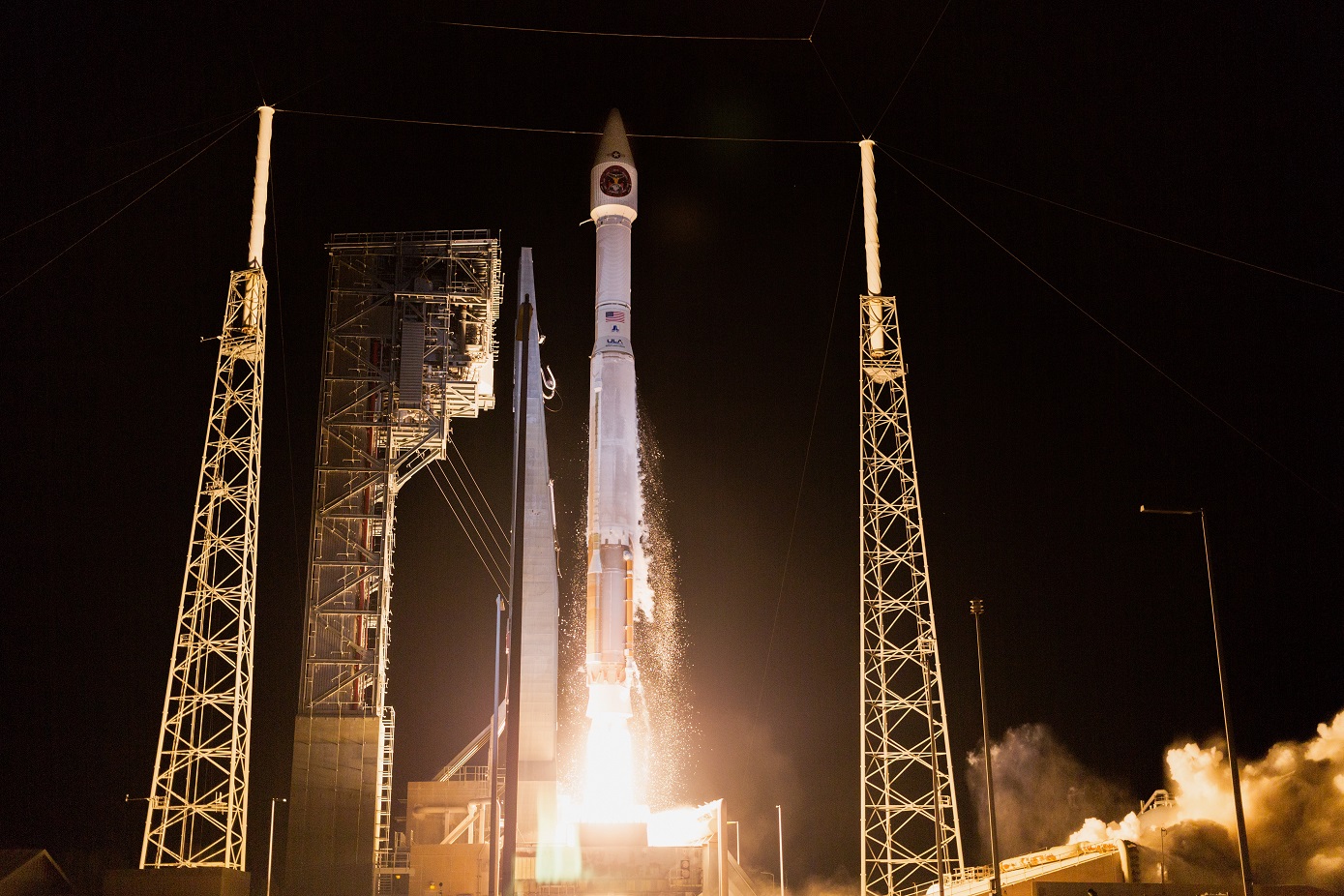 The Senate and the House approved a $440 million funding boost for the Pentagon’s missile-defense program. 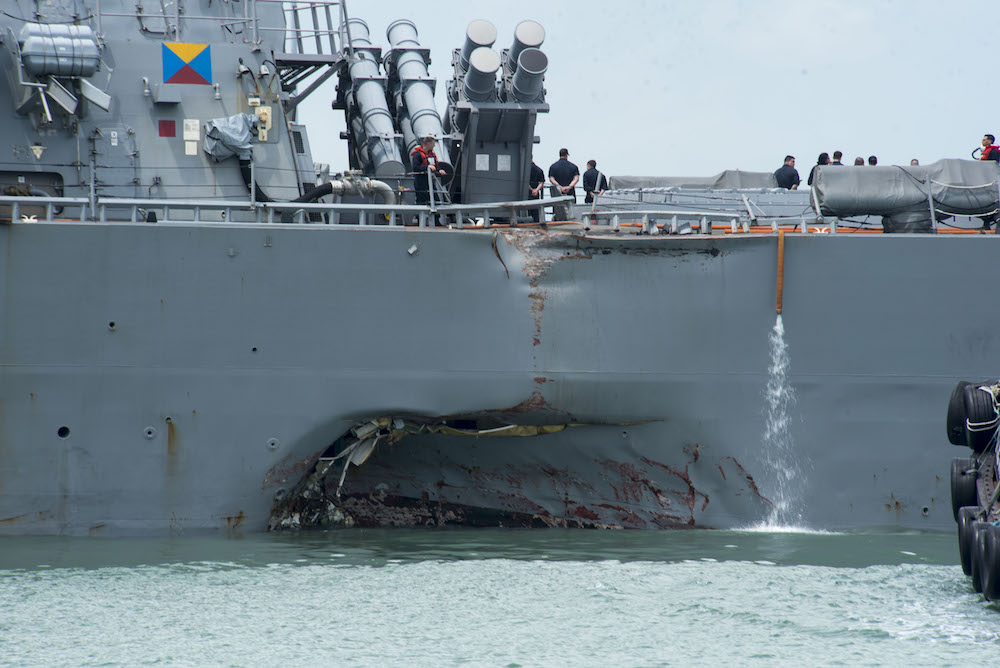 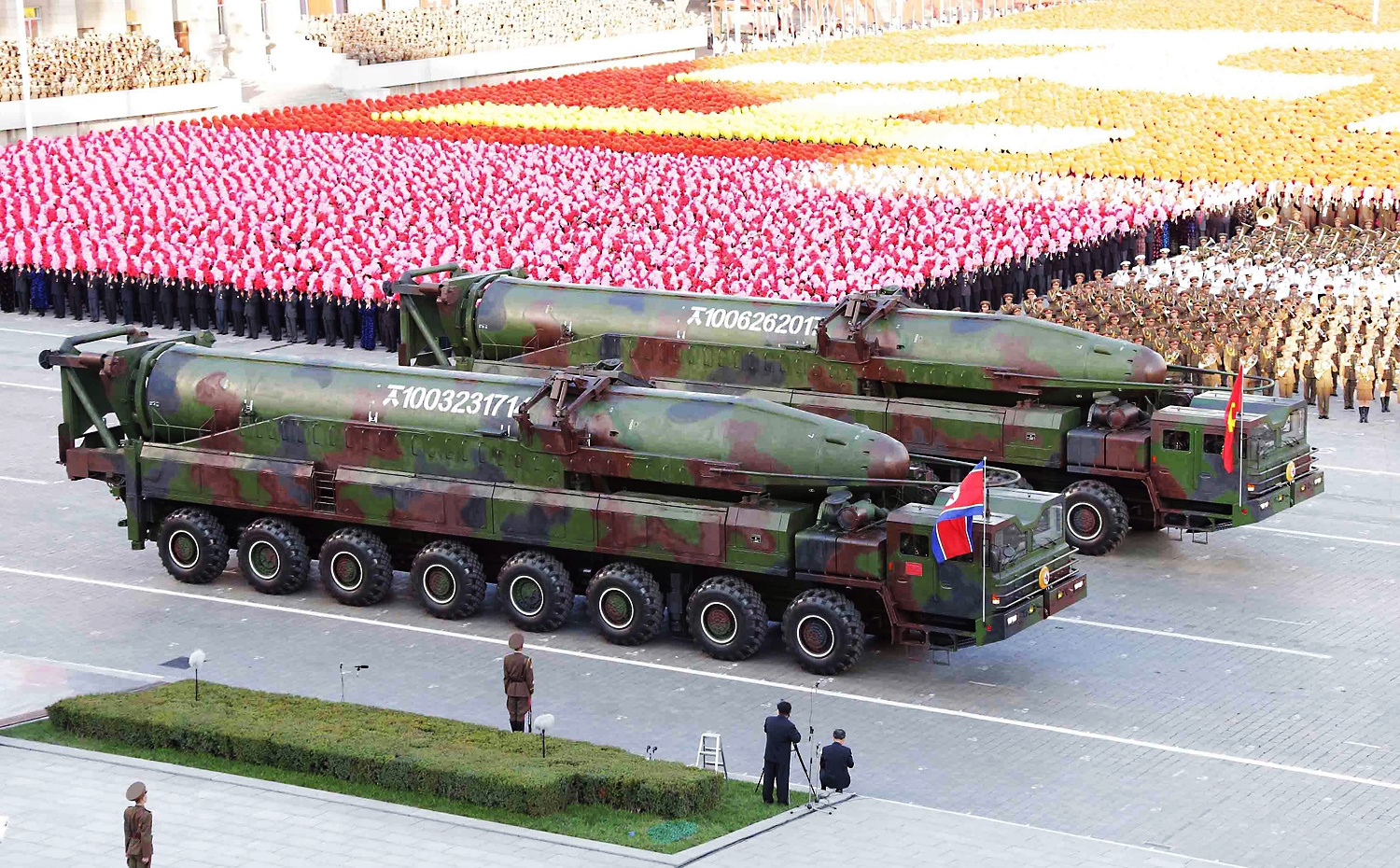 In the days that followed Monday’s report in The New York Times that North Korea may have illicitly procured advanced Soviet-era rocket engines from Ukraine, the response out of the post-Soviet nation could best be described as trolling.

North Korea’s threat to strike Guam with a salvo of ballistic missiles has raised the stakes for a U.S. missile shield some see as compromised by potentially exploitable seams in its all-important space layer. 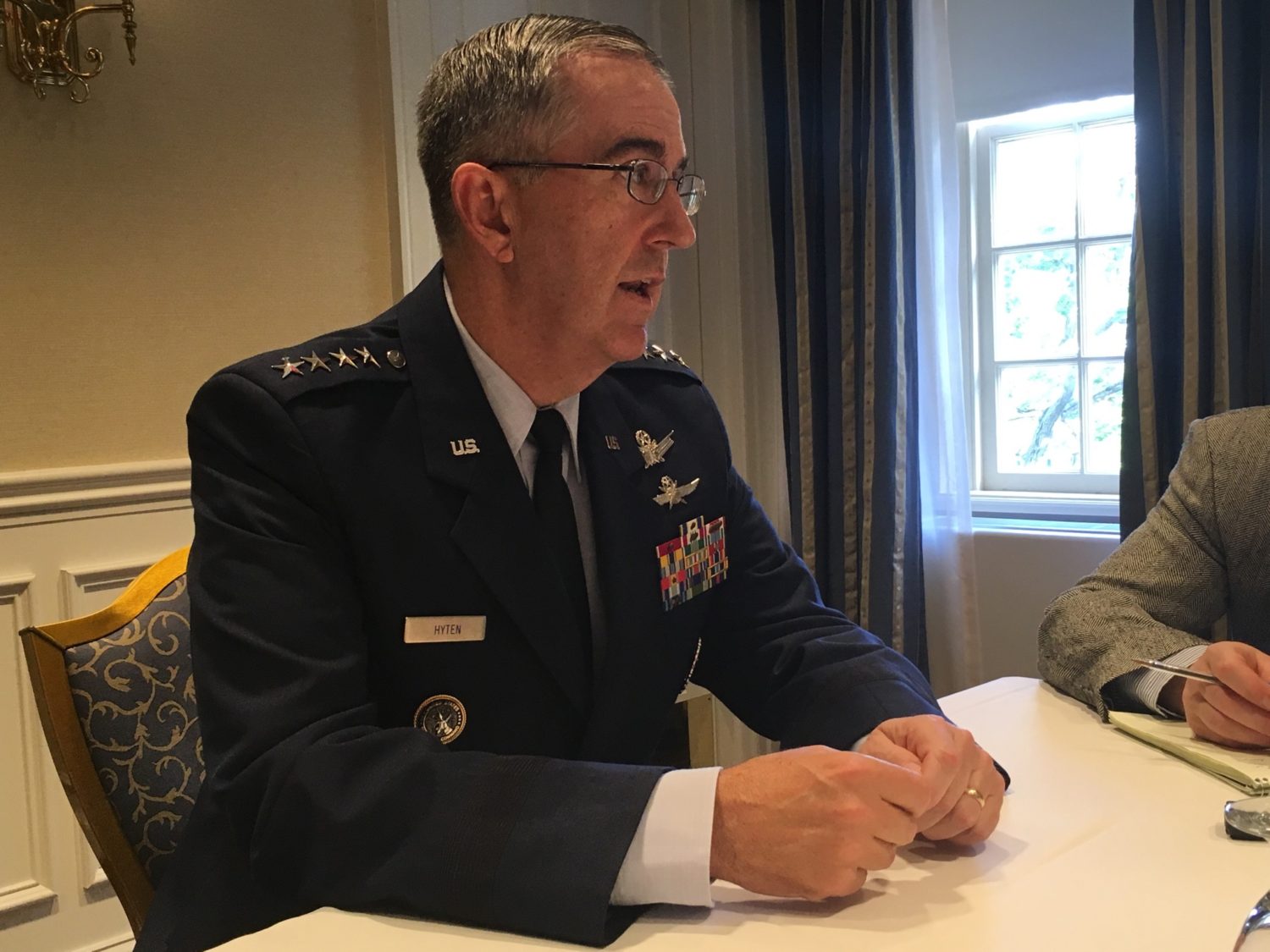 If America wants to succeed, it needs to learn to fail, top general says

Gen. John Hyten, the head of U.S. Strategic Command, said the nation must take risks and learn from what doesn't work, both in space and with nuclear deterrence. 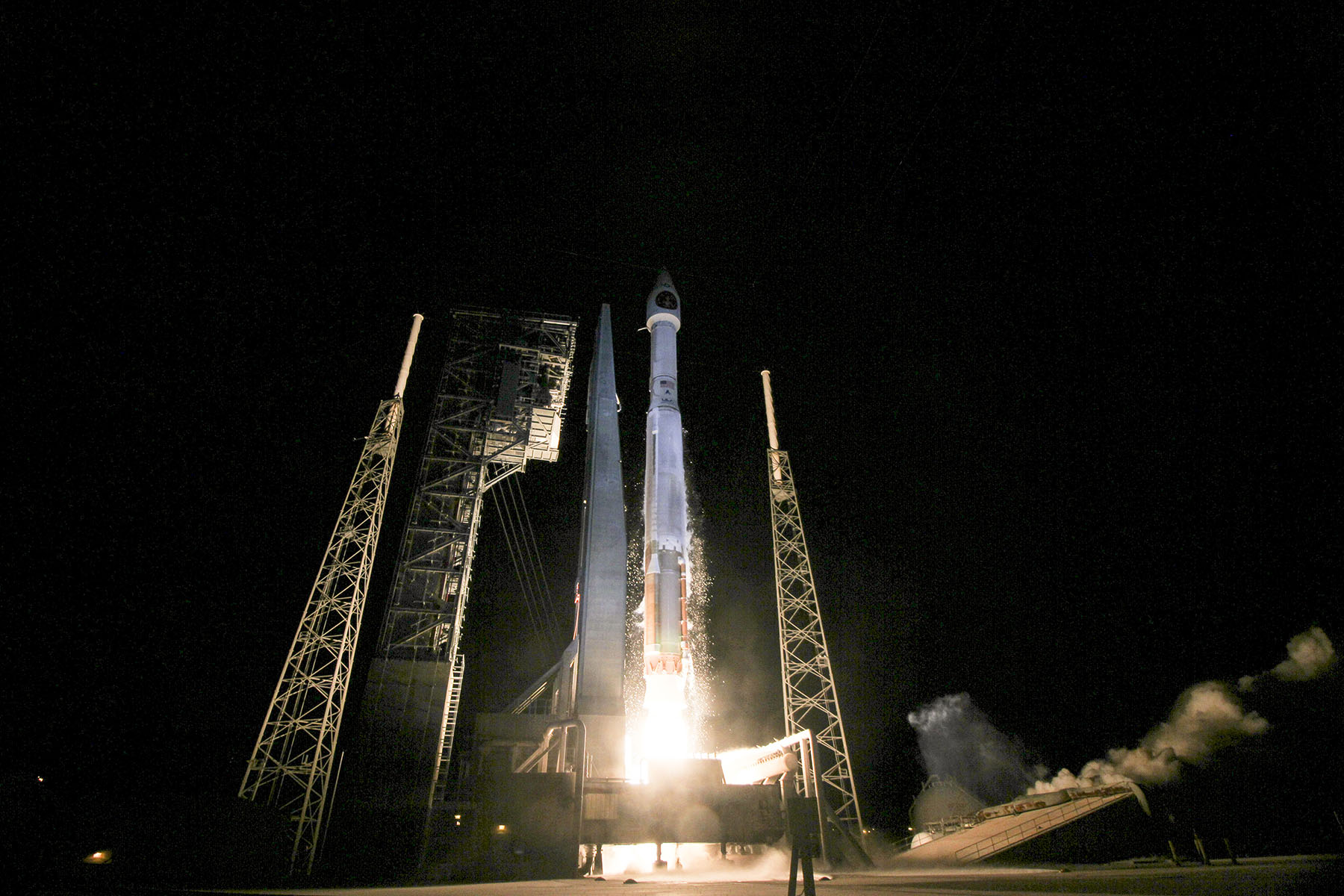 The SBIRS GEO Flight 3 spacecraft transmitted its first images back to Earth March 17, a milestone known as “first light.” 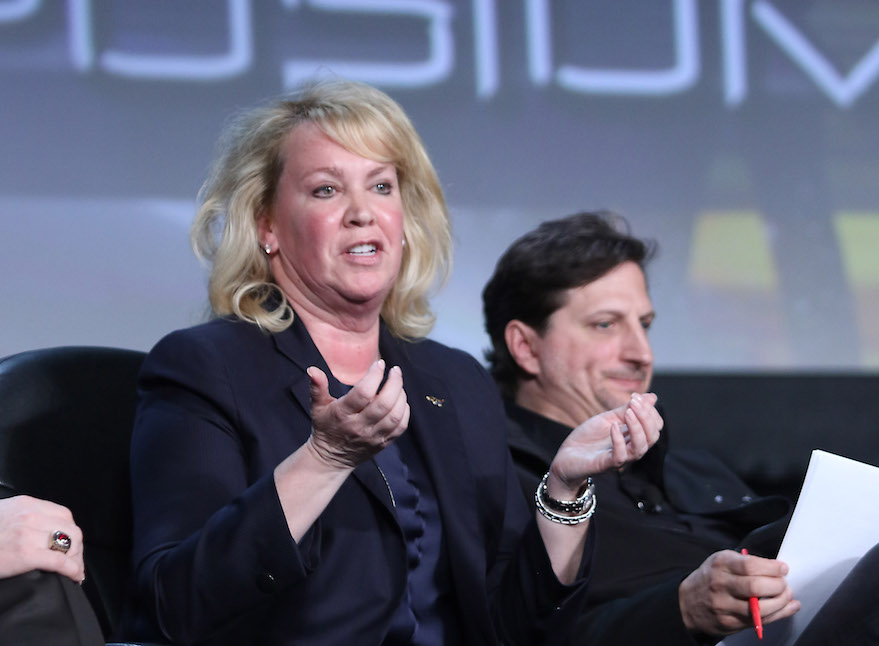 Aerojet Rockedtyne said Feb. 22 that it has agreed to buy Coleman Aerospace from L3 Technologies for $15 million in cash. 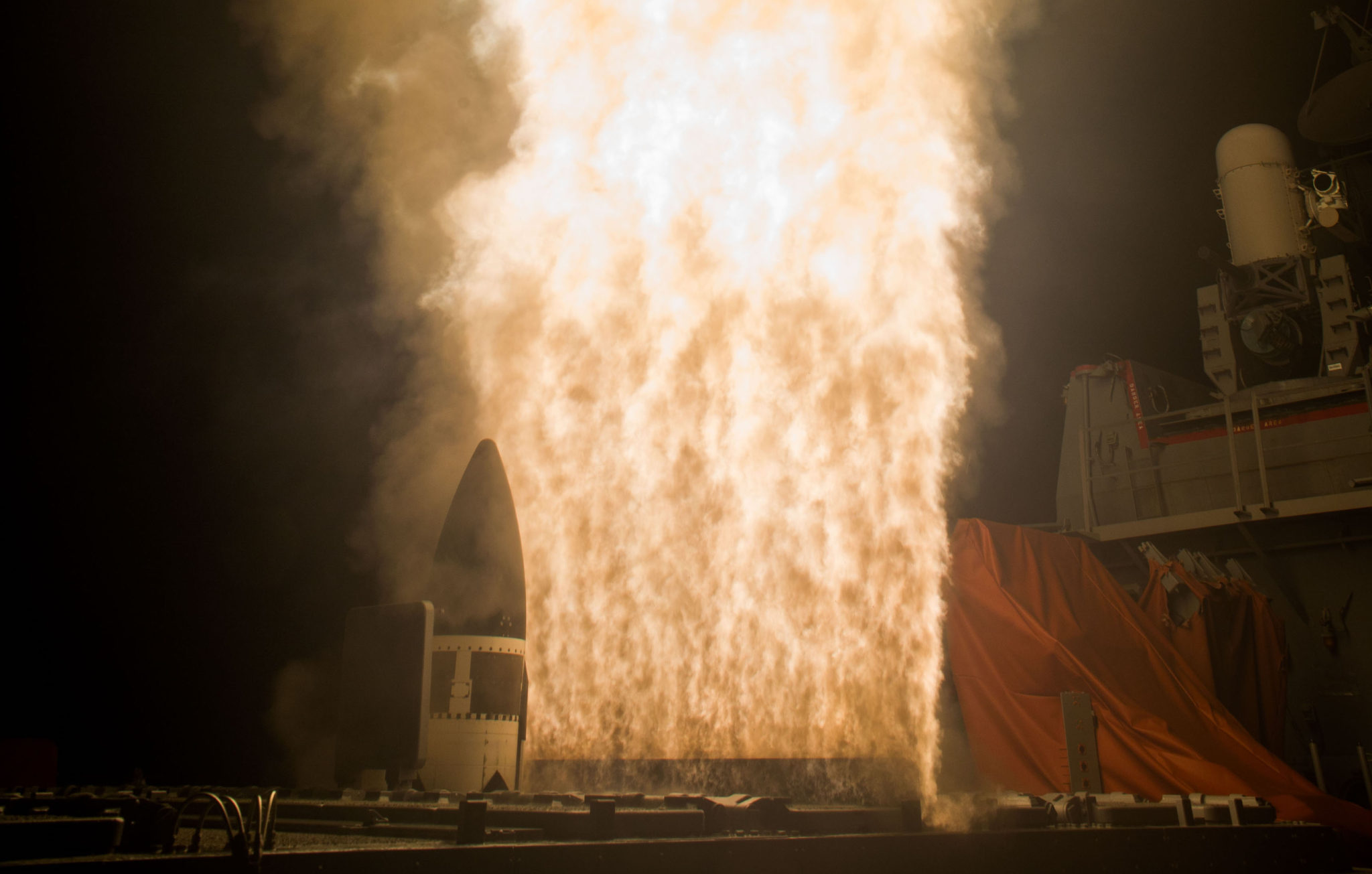