The follow-on system has been discussed as an opportunity to exploit commercial space industry advances and design a lower cost system, possibly with a larger number of satellites that could more easily replaced if attacked. 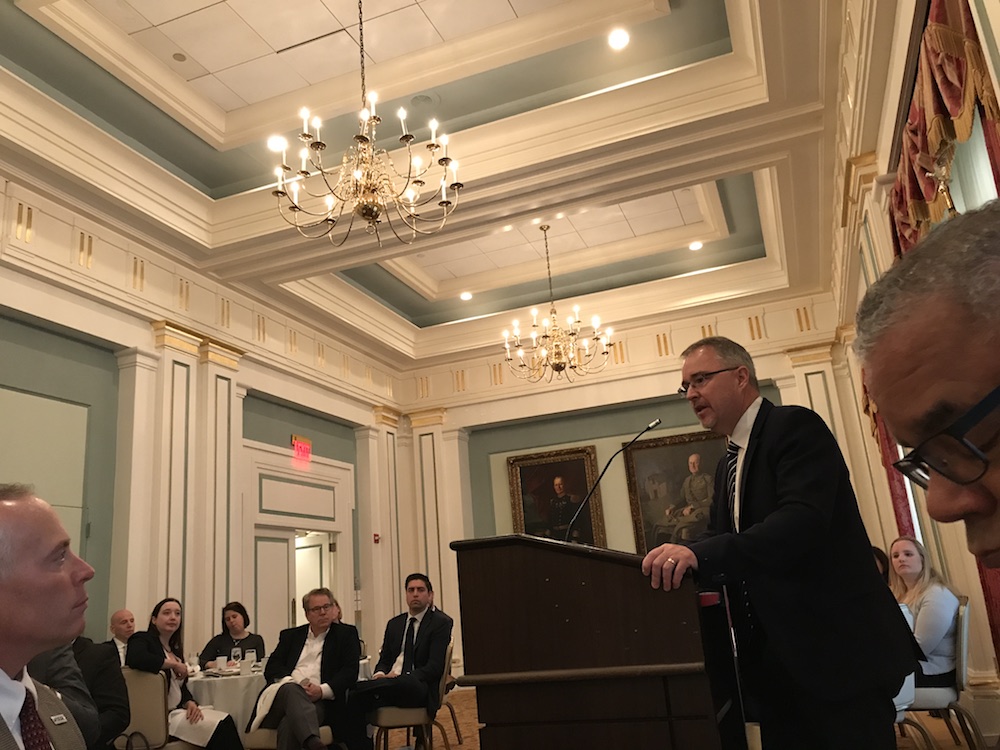 What if the commercial space boom turns out to be a fad that fades in a few years? The Pentagon should be harnessing that energy now, said DARPA's Fred Kennedy. 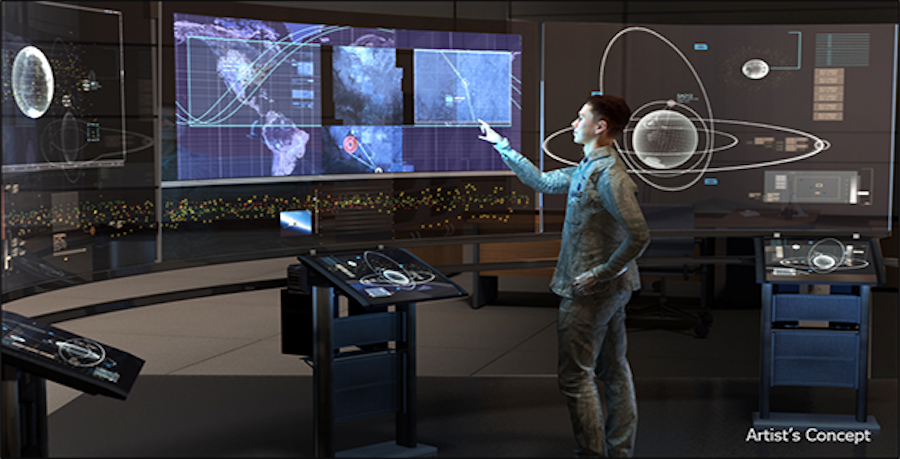 NDAA doesn't simply reject the Space Corps. "It slaps the Air Force pretty hard and appears to lay the groundwork for creating a separate department for national security space in the future.”

Could the military take advantage of cheaper and faster satellite broadband to siphon more data, faster, from its surveillance drones? It could, but it's easier said than done, according to satellite industry executives.

An ‘enormous’ supply of bandwidth available for defense, military

In the government and military, there is a “great debate” on how to procure available satellite capacity. 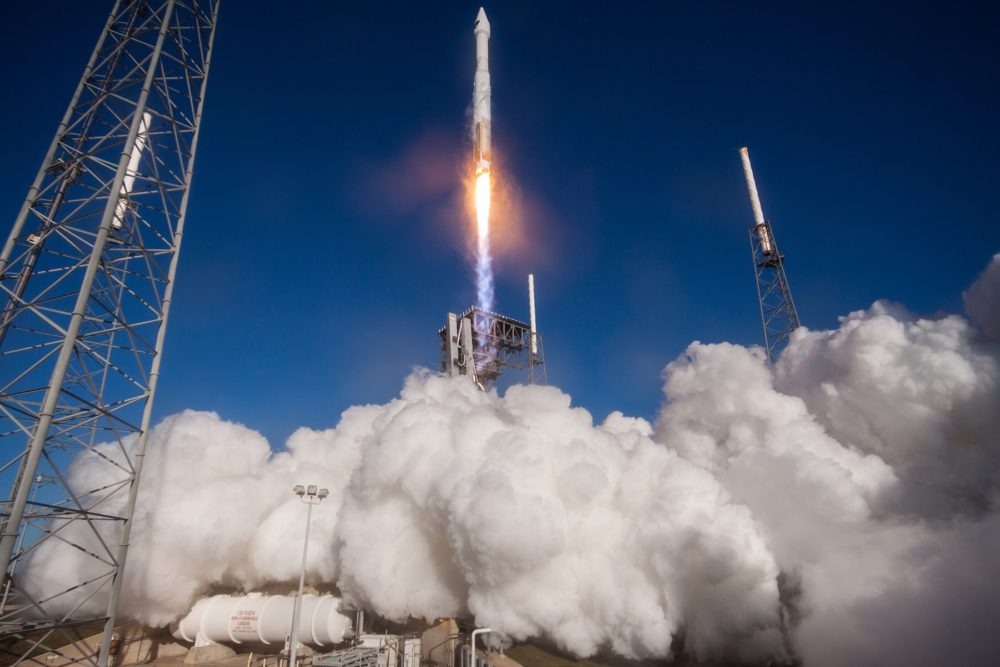 If the House NDAA language ends up becoming law, it would set things back at least two years, said Claire Leon, director of the Launch Enterprise Directorate at the Space and Missile Systems Center, in Los Angeles, California. 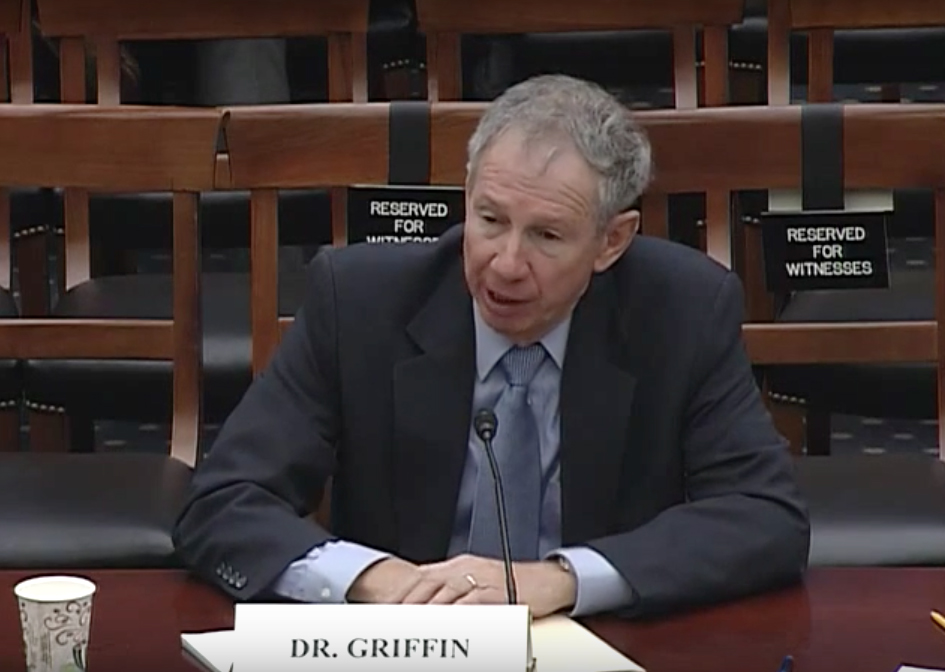 Griffin would be joining the Defense Department as space increasingly is viewed as a national security priority as the military is hugely dependent on space systems for most of its activities. 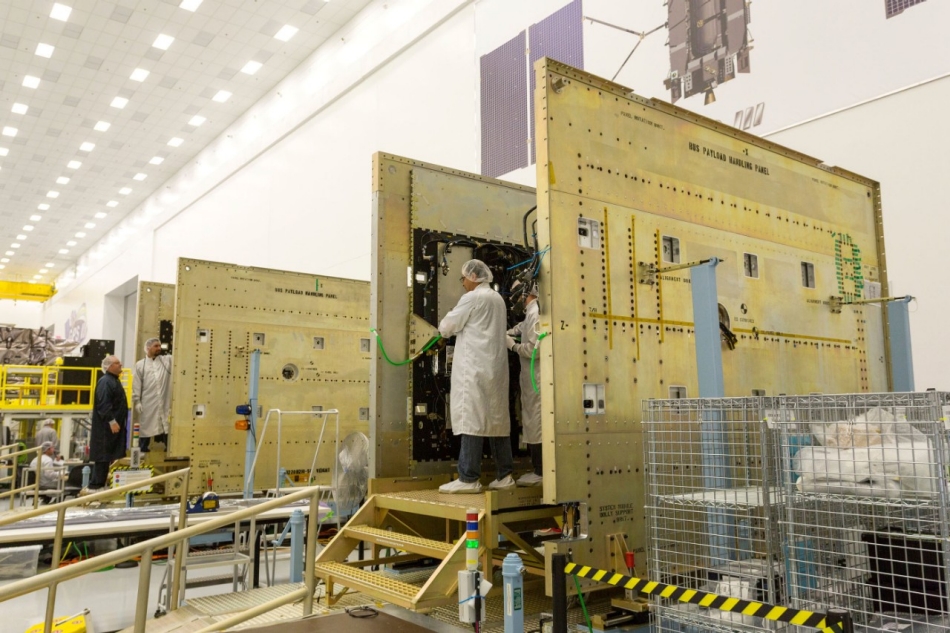 Top defense firms with large space portfolios like Lockheed Martin, Boeing and Northrop Grumman are likely to benefit as space increasingly is viewed as a “contested environment” where the United States will be challenged by rising powers. 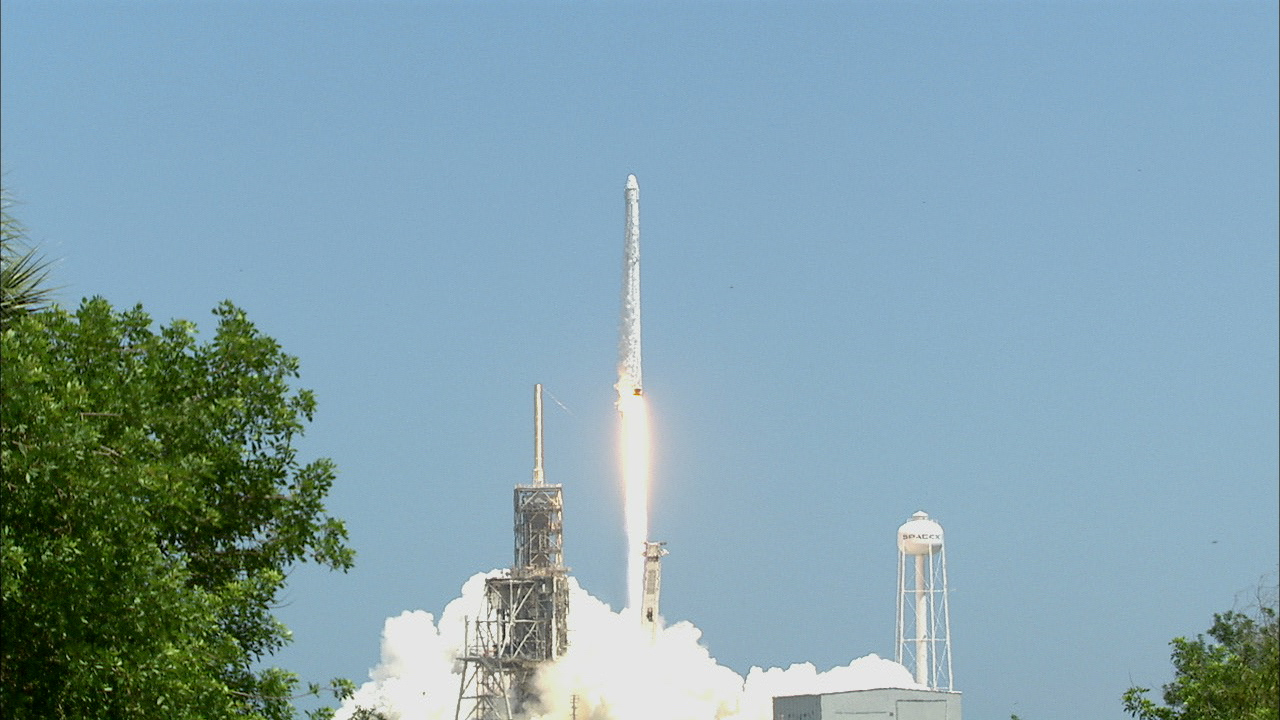 A very small, low cost, visible imagery satellite that soldiers in the field will be able to control, giving them access to real-time intelligence. 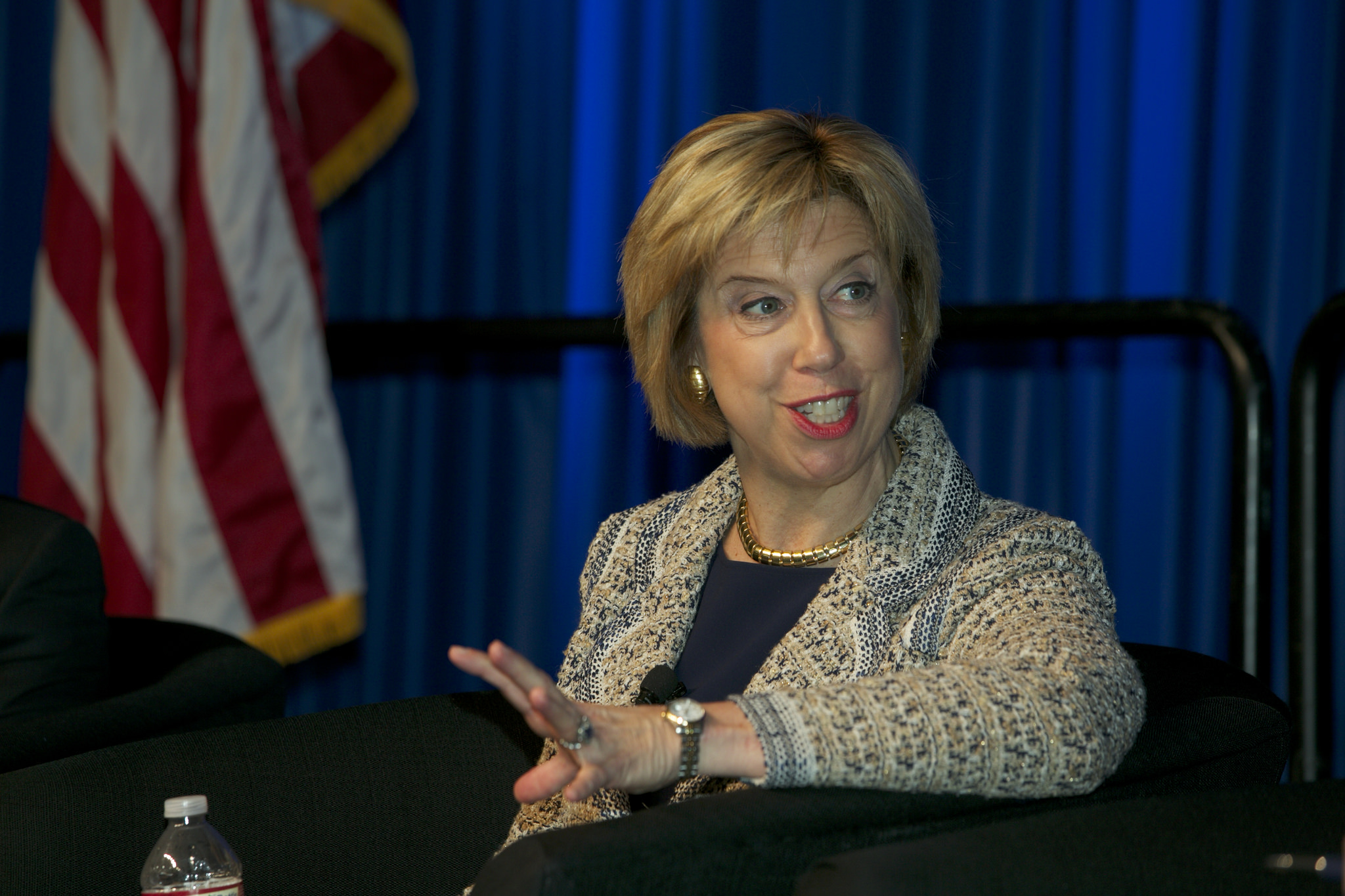 DOD officials are “looking at the gaps we have in our space architecture, how we fill the capability and what is the best way to do that.” 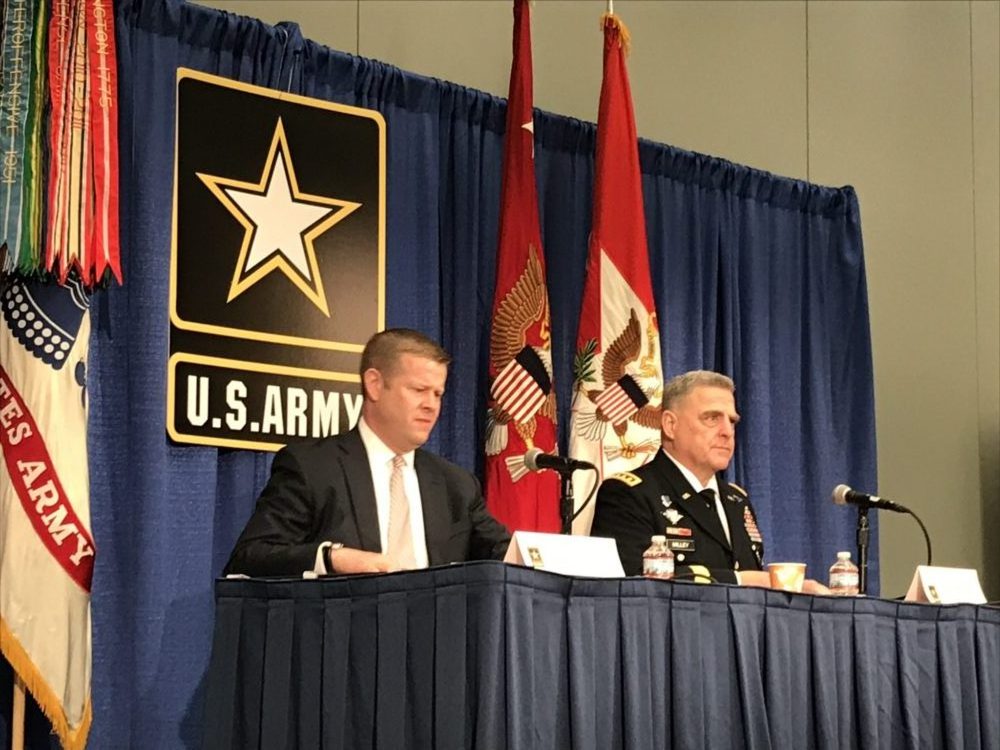 Frustration over lagging modernization has reached a tipping point in the U.S. Army as rising powers like Russia and China are arming their militaries with advanced weapons and electronic warfare systems.

In the face of growing threats, Army scrambles to secure satellite links

A vulnerable satellite infrastructure has sent Army officials scrambling in search of solutions.