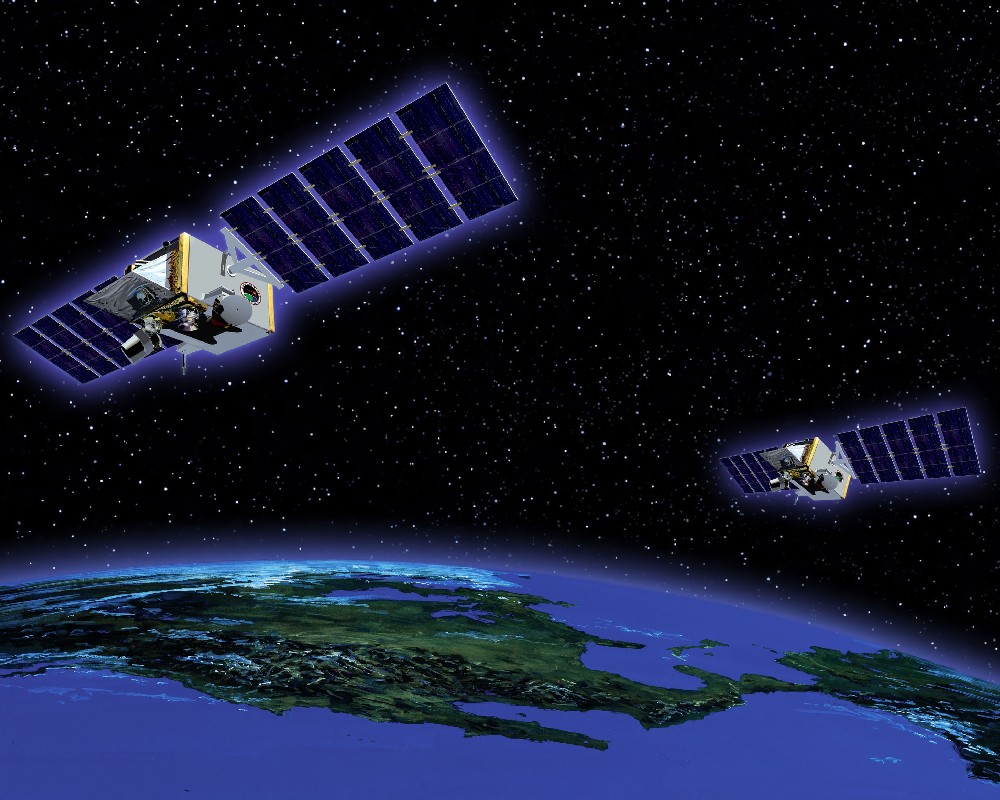 The U.S. Missile Defense Agency and the Pentagon are studying the organization’s long-term need for sensors that detect ballistic missiles, a move that could help determine the size of the agency’s missile-tracking satellite constellation in the 2020s.

U.S. lawmakers continue to push for an East Coast interceptor site to defend against long-range ballistic missiles, but top Pentagon officials want the Missile Defense Agency to focus on other priorities first. 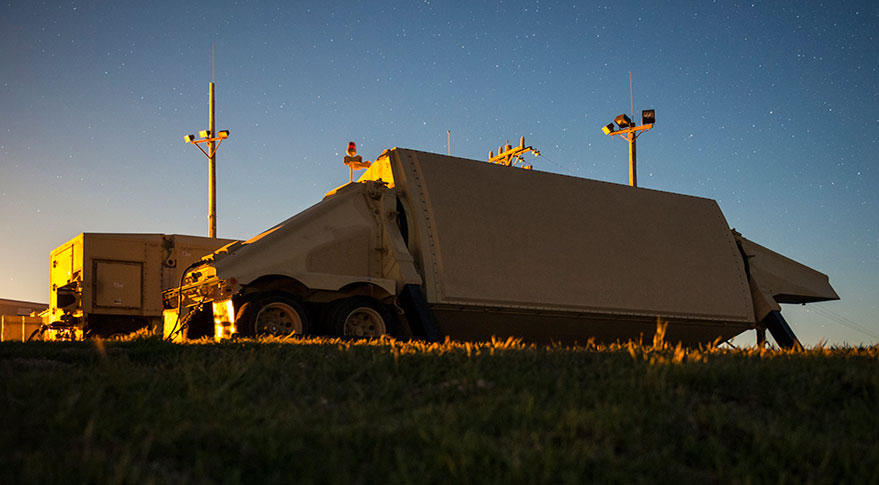 The U.S. Missile Defense Agency plans to extend its contract with Raytheon Integrated Defense Systems for ballistic missile radars through 2021 and might order more AN/TPY-2 radars. 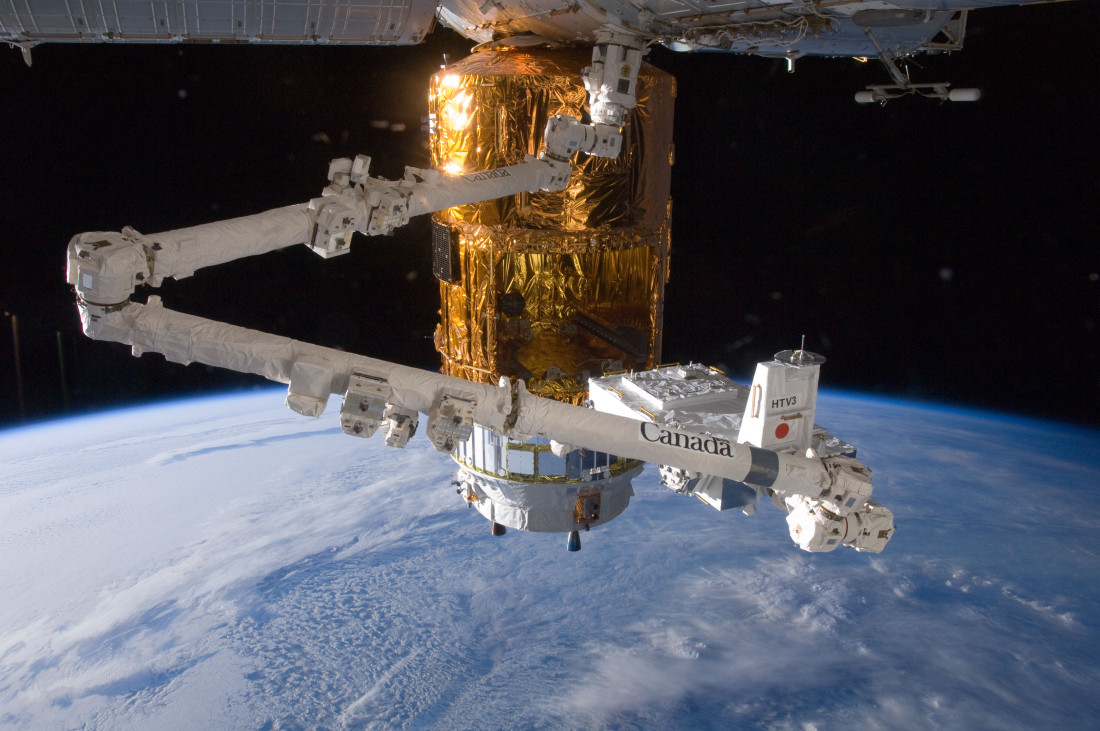 MDA Corp. of Canada on May 4 warned that Canada was losing its space-robotics edge because of the government’s decision to pass up collaborative development opportunities in Europe and elsewhere.

MDA's budget blueprint for 2016 contained a refreshing surprise: a $22 million request to field of commercially hosted sensors that would determine whether or not incoming missiles have been successfully intercepted.

The MDA is developing an experimental network of space-based sensors that would launch aboard commercial satellites and verify whether incoming missiles have been destroyed by defensive interceptors and no longer pose a threat. 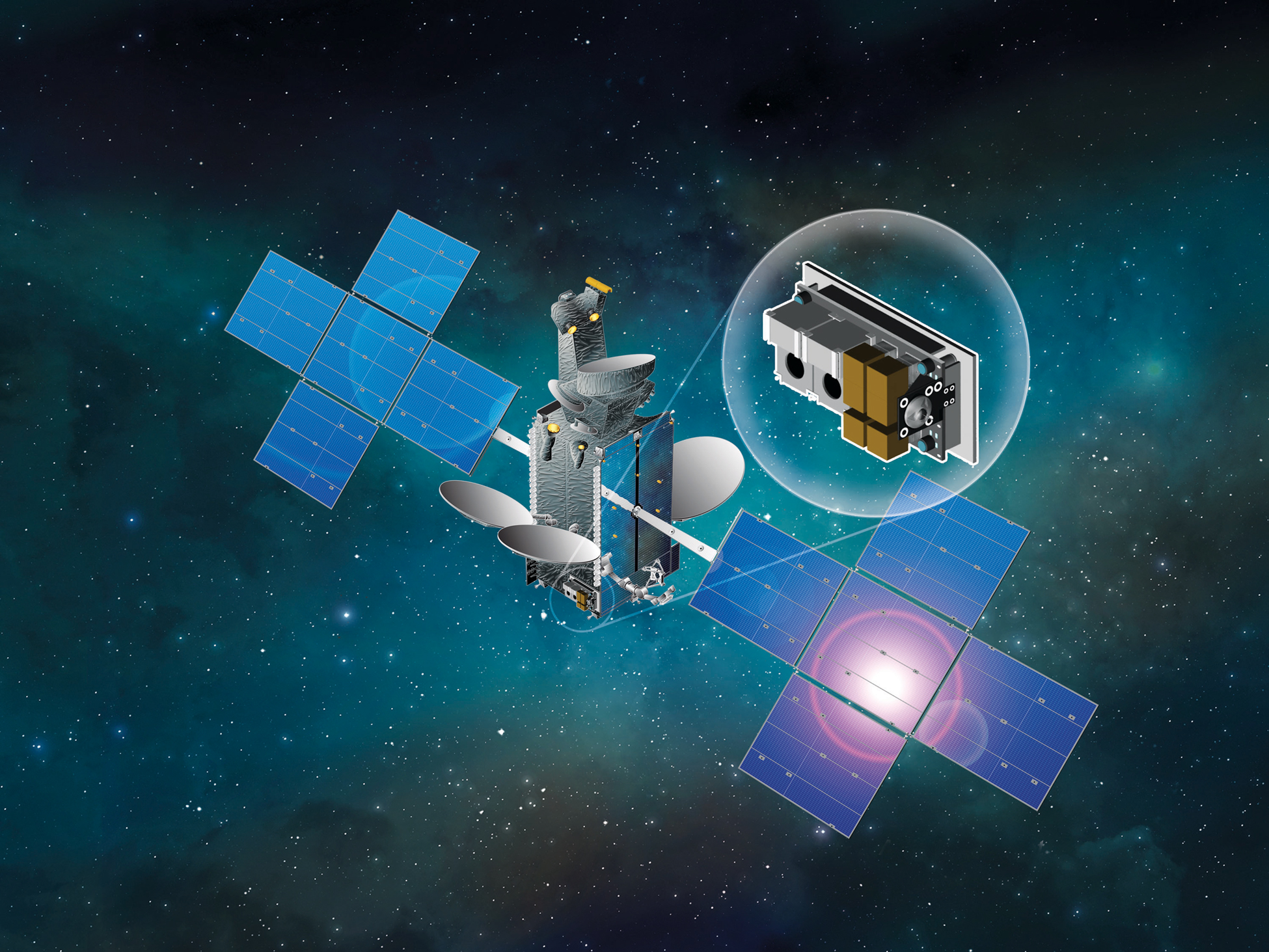 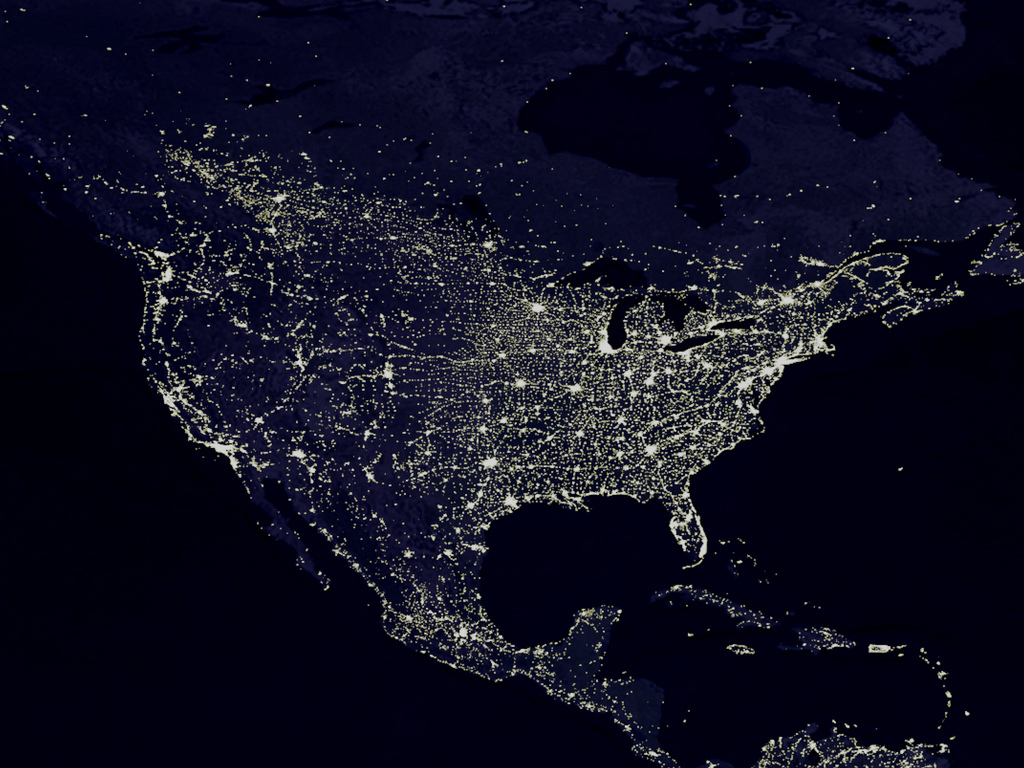 Satellite manufacturer MDA Corp. of Canada on Feb. 25 said the U.S. government is back in the market as a big customer for Earth observation data after a U.S. budget sequestration-caused slump in 2014. 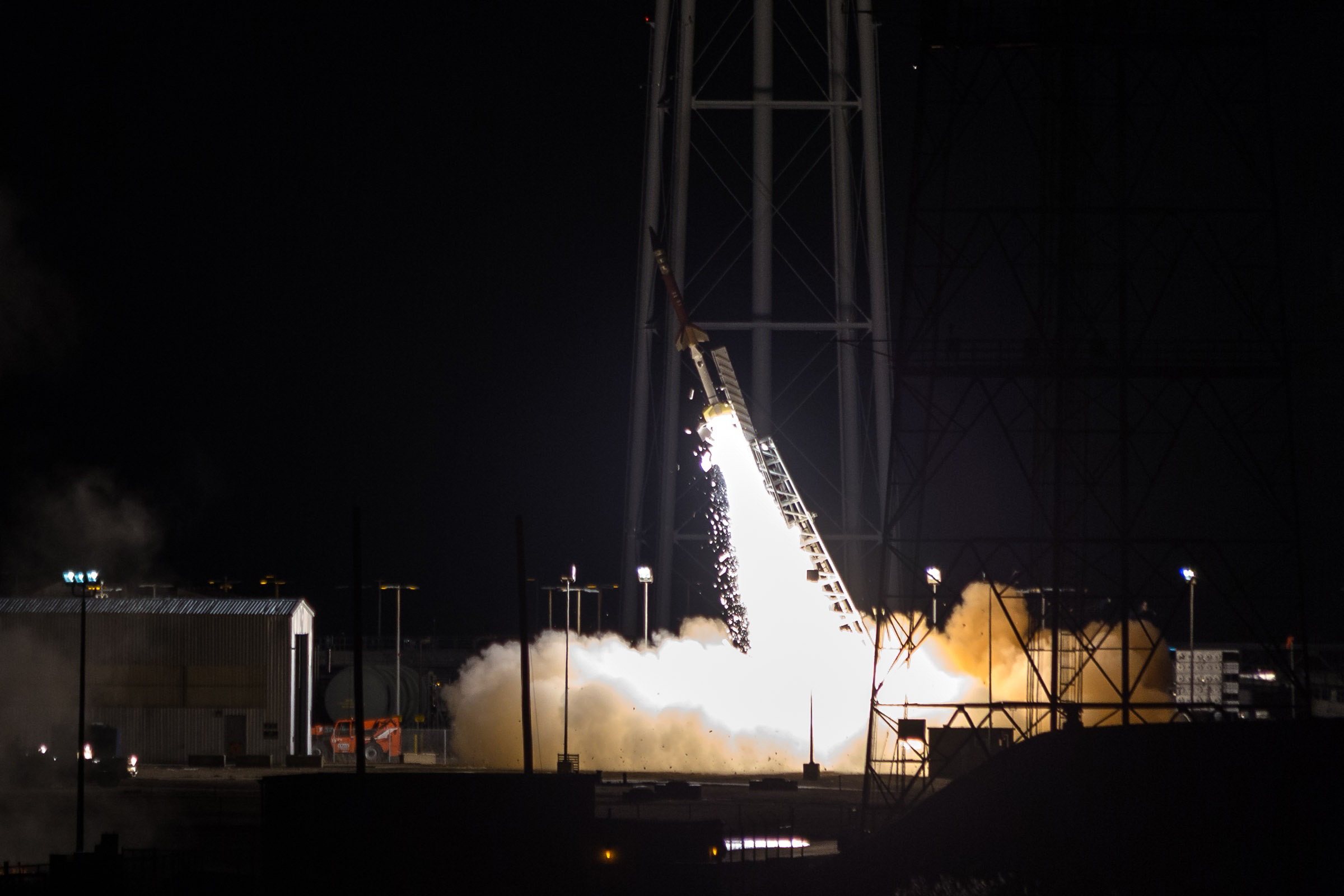 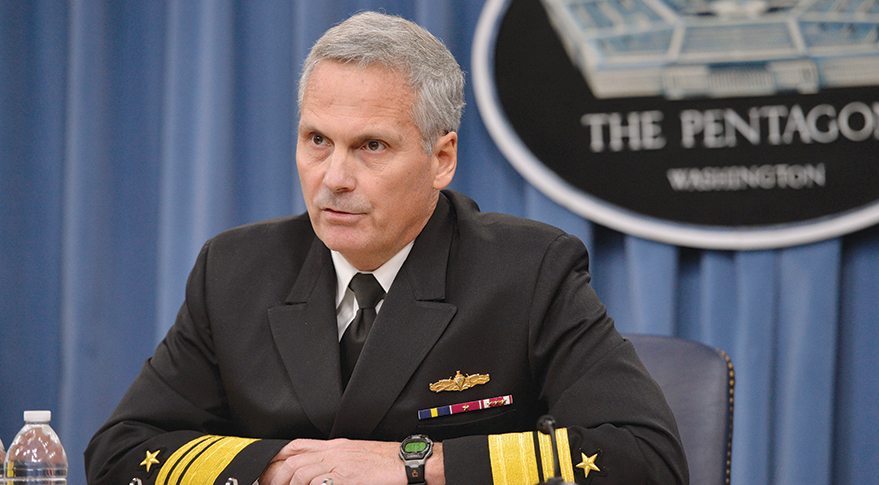 MDA Will Have Lead Role in Developing New Kill Vehicle

The U.S. Missile Defense Agency intends to lead the effort to design a new kill vehicle for ground-based interceptors by using the best ideas from three previously submitted industry concepts. 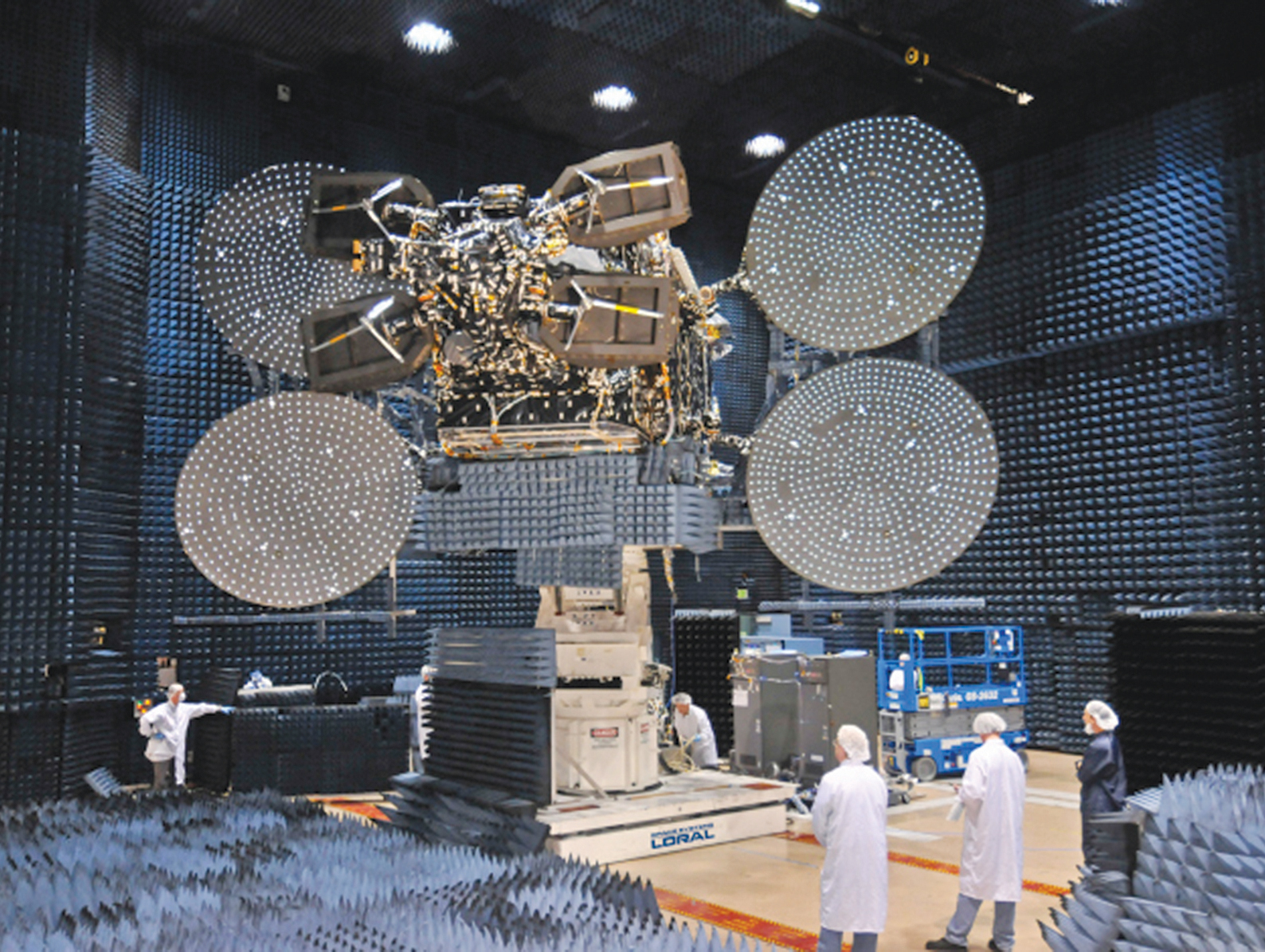 MDA Corp. and SSL will pay 55 percent of the award judgment, with Loral Space and Communications paying the remaining 45 percent.

MDA Corp. will over the next six months find new methods to combine the use of radar and optical satellites to track so-called dark ships. 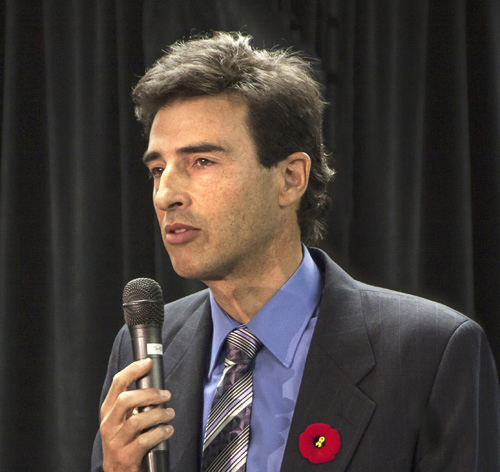 Canada’s seeming vacillation as to how to advance the nation’s specialty in space-based robotics was in part responsible for MDAy’s purchase of SSL. 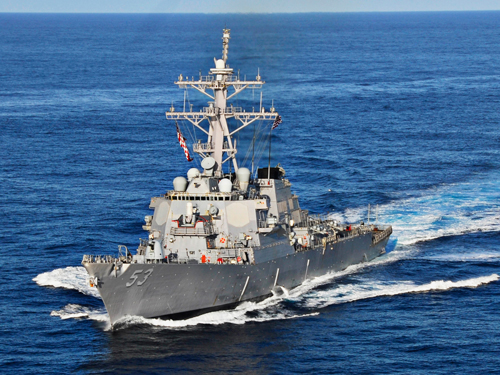 MDA Tracking Test Marshals Sensors in the Air, at Sea and in Space

For the test, a medium-range ballistic missile target was launched from the Pacific Missile Range Facility.

The MDA is beginning its search for components for a redesigned kill vehicle, the part of a missile interceptor that destroys warheads by force of impact.