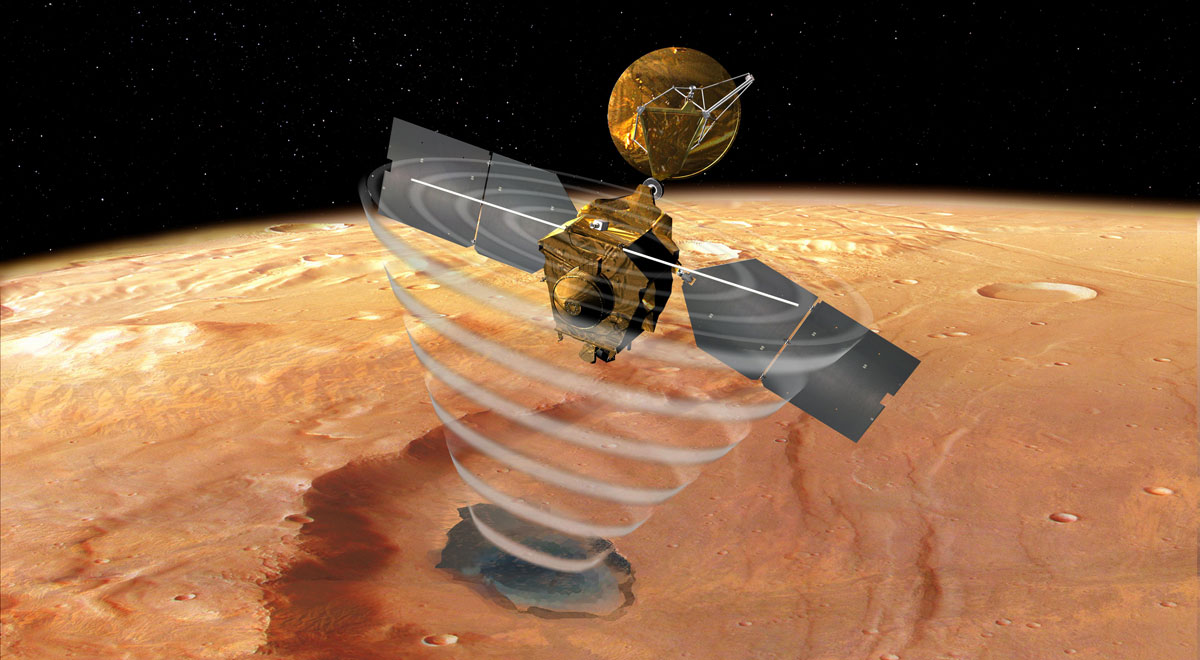 As NASA gears up a decade-long effort to return samples from Mars, some scientists are worried that the campaign may not leave any funding available for other robotic missions to the planet. 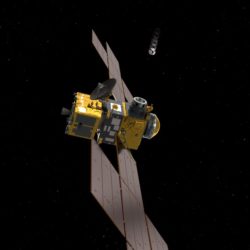 While neither NASA nor ESA has yet to give formal approval, or funding, for missions to return samples from Mars, both agencies are taking steps to refine plans for what those missions will be.

NASA unlikely to return Mars samples in the 2020s

Despite a new emphasis on a streamlined, “lean” sample return architecture, a NASA official says it’s unlikely that suite of missions will be able to return Martian rock and soil samples to the Earth before the end of the 2020s.

NASA has chosen a Martian crater that once hosted a lake and river delta as the landing site for a mission that will collect samples for eventual return to Earth.

The European Space Agency awarded two contracts to Airbus to study elements of a Mars sample return approach as the outlines of international cooperation with NASA on that effort materialize.

NASA doesn’t expect to make decisions on how it will carry out a Mars sample return effort until late next year despite recent discoveries that have offered additional evidence that the planet was once, and may still be, habitable. 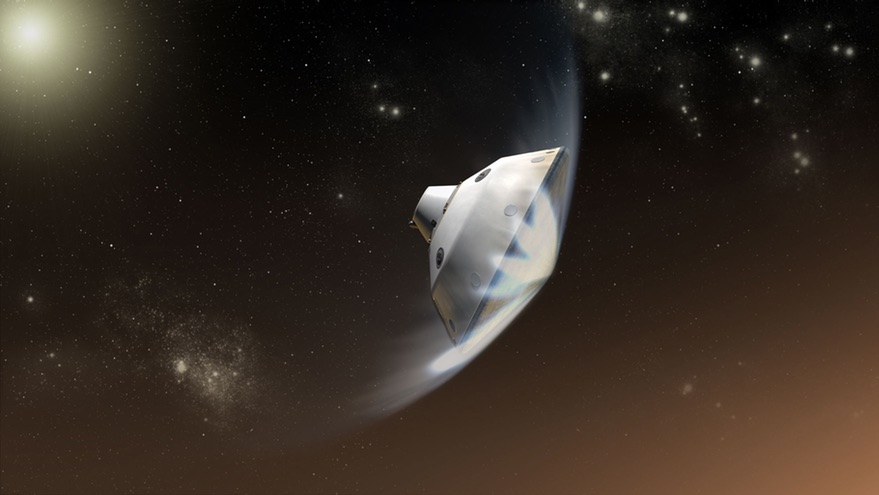 Development of a NASA mission to collect samples on Mars for later return to Earth has suffered a setback, although one that project officials said should not affect its 2020 launch date.