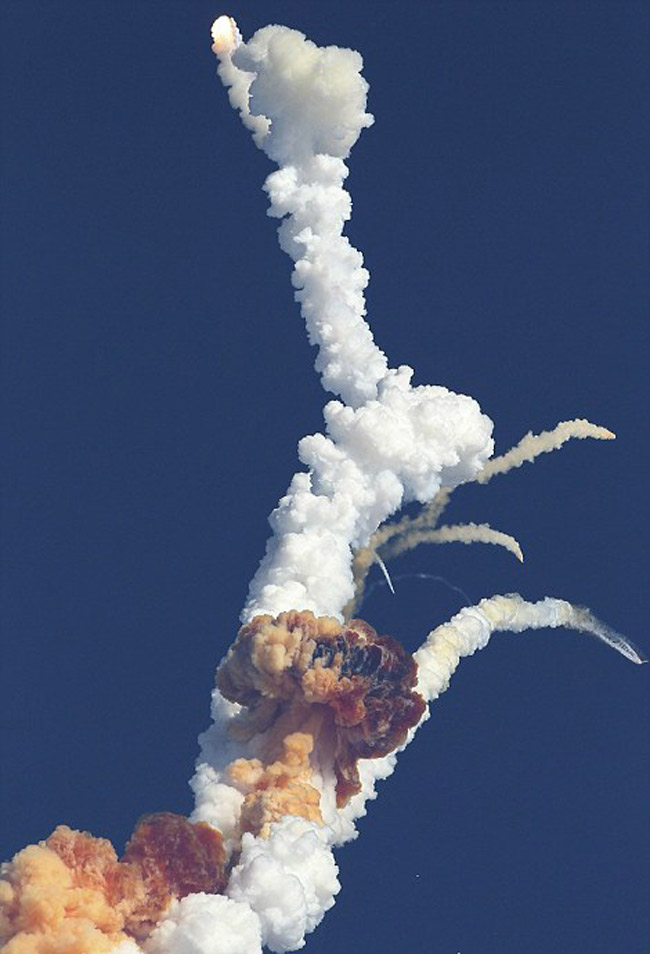 BANGALORE, India — An Indian Geostationary Satellite Launch Vehicle (GSLV) carrying a telecommunications satellite was destroyed about a minute after liftoff Dec. 25 after veering off course in the second straight failure involving that rocket. 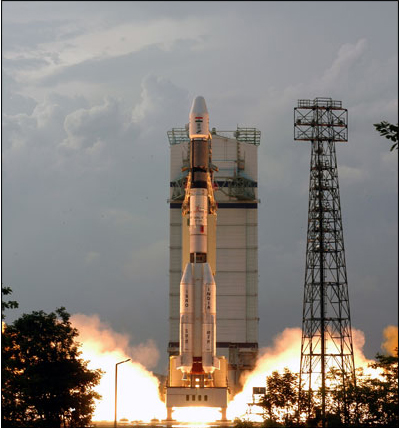 Long-held plans to send Israel’s Tauvex ultraviolet astronomy telescope into space were dashed once again, this time due to technical problems with the fourth stage of its assigned Indian launcher.

ISRO test fired a three-segment S200 solid-rocket booster Jan. 24 that it is building as a strap-on stage for the GSLV Mark 3 slated to make its debut in 2011.

BANGALORE, India -- A committee set up to investigate the July 10 failure of India's Geostationary Satellite Launch Vehicle (GSLV) has blamed the mishap on a faulty fuel regulator in one of the rocket's four strap-on booster engines. The panel also characterized as "robust" the GSLV's design.

The failure of India's Geosynchronous Satellite Launch Vehicle (GSLV) July 10 could delay next year's planned launch of an Israeli-built telescope aboard a similar rocket and also might lead the country to temporarily lease Ku-band capacity aboard foreign satellites, officials here said.