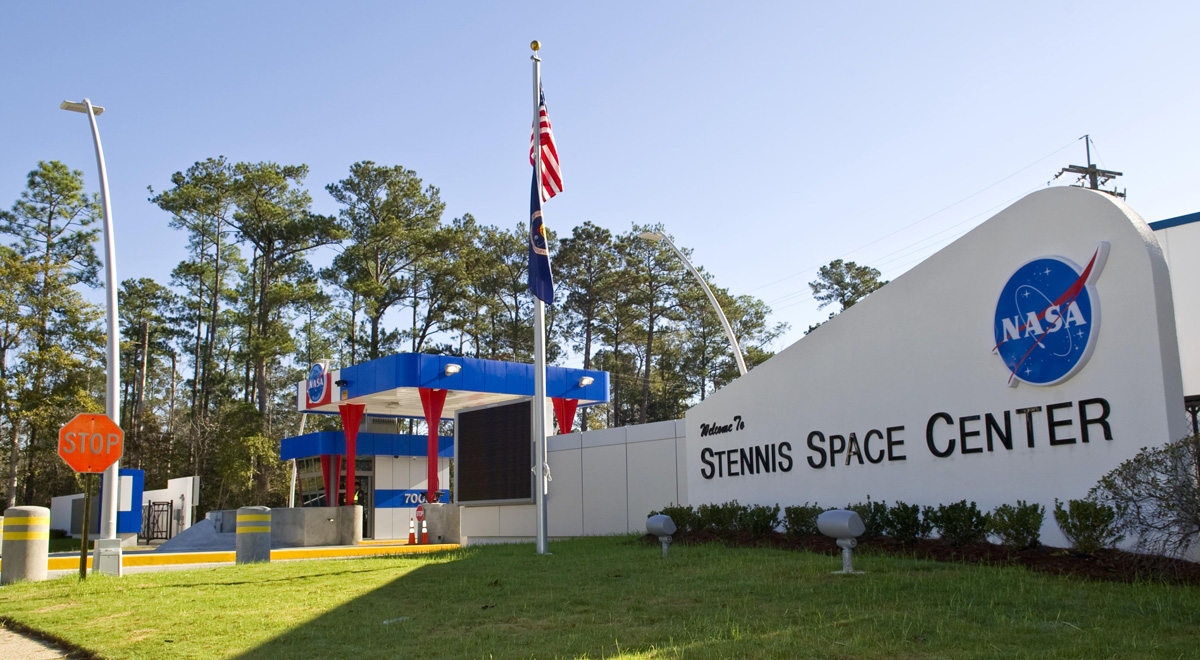 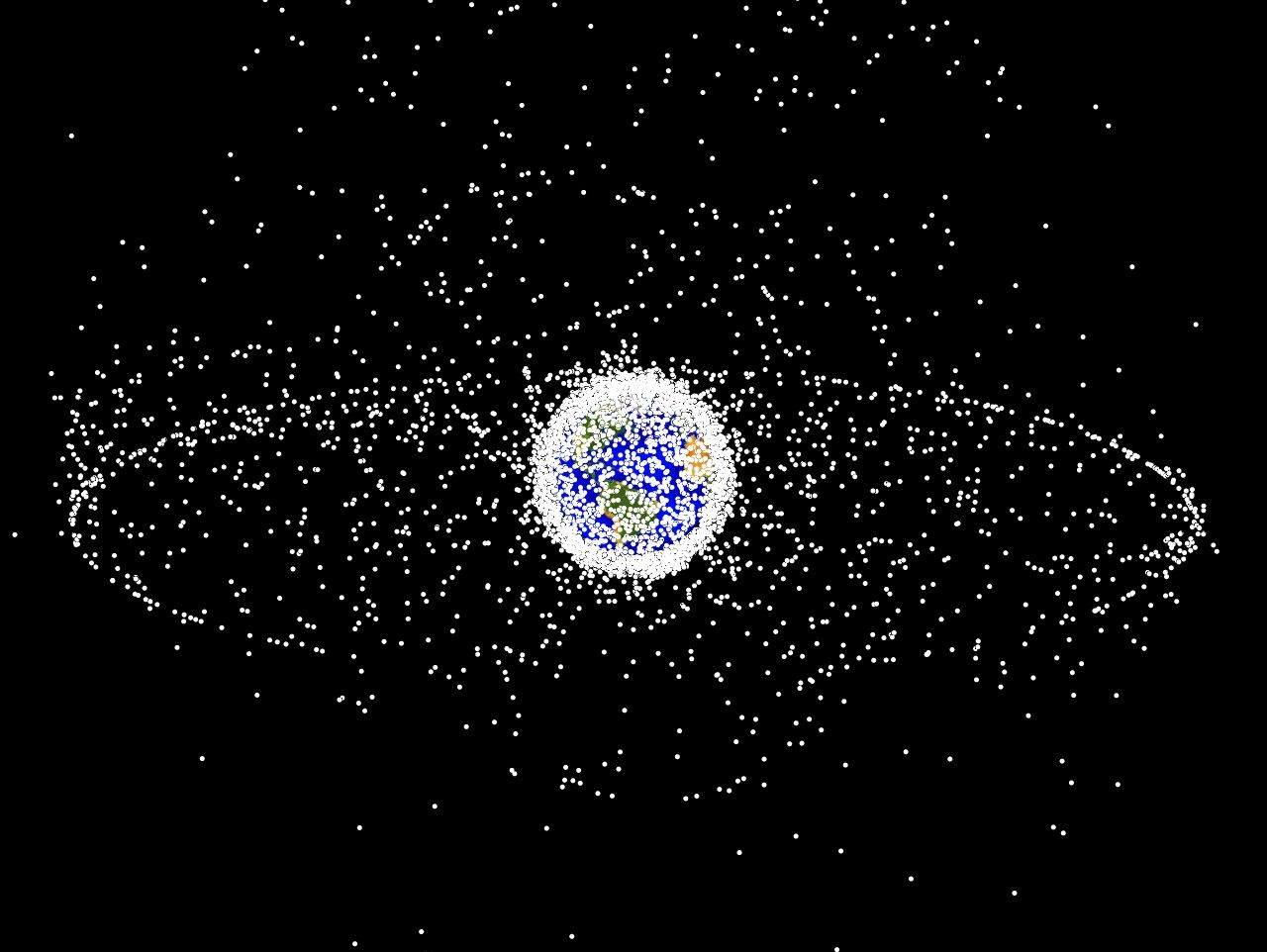 The U.S. government, primarily the Department of Defense, plans to spend some $6 billion on efforts to monitor the space environment in real time through 2020, according to the U.S. Government Accountability Office. 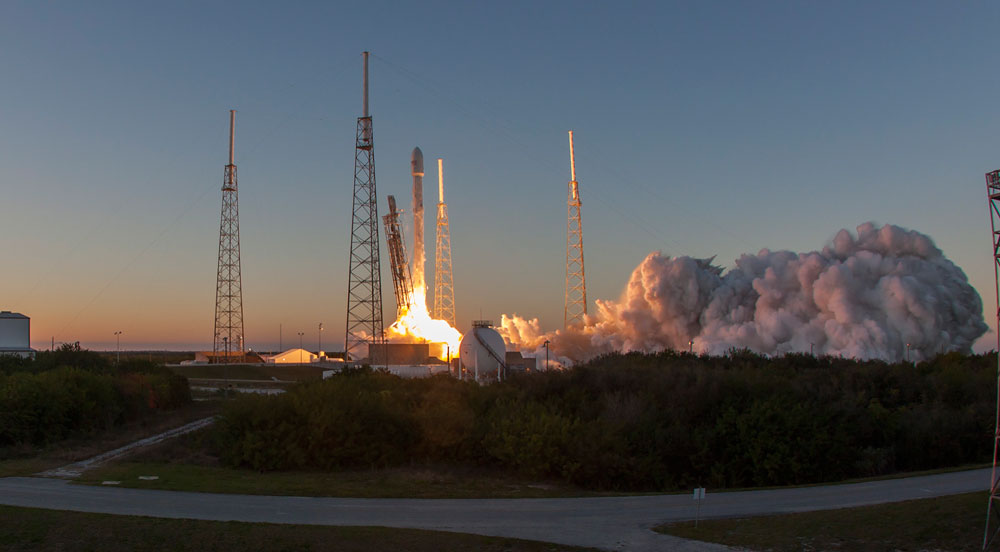 A report by the U.S. Government Accountability Office Sept. 21 concluded that the Federal Aviation Administration has not provided enough information about the workload of its commercial space office to justify the $1.5 million in additional funding it requested for 2016. 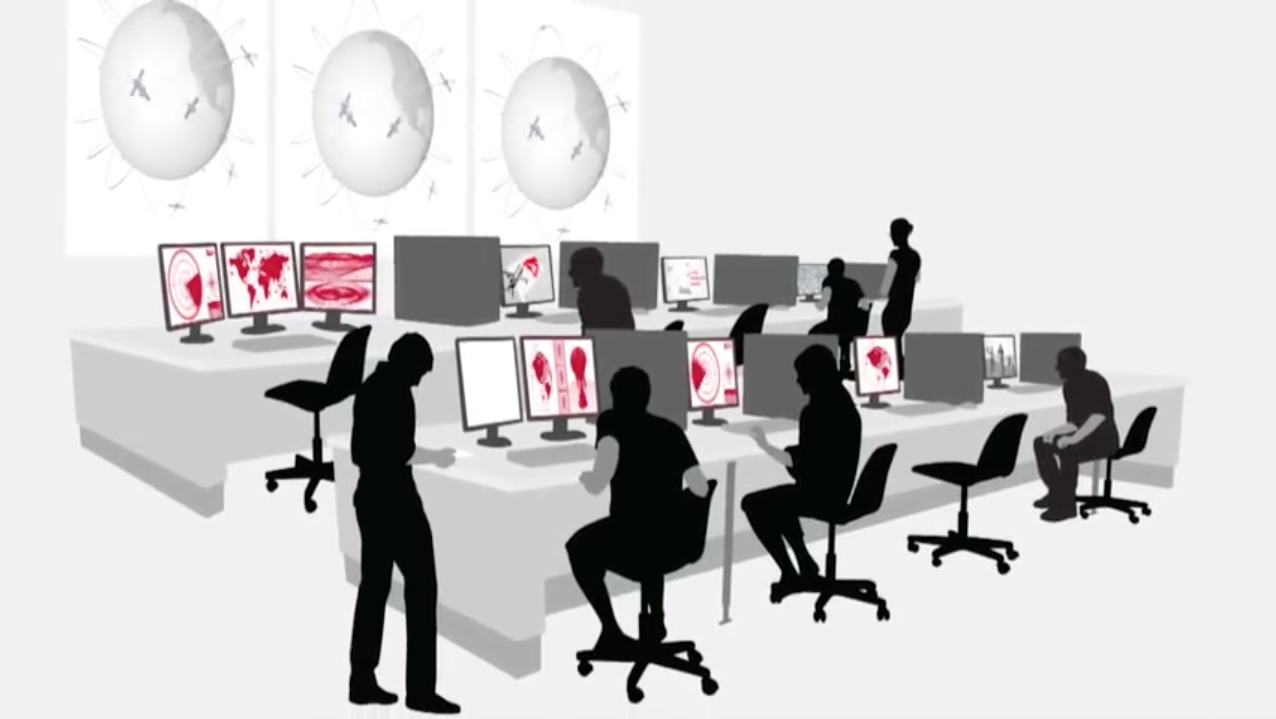 The cost of the U.S. Air Force’s next-generation positioning, navigation and timing satellite constellation and its associated ground network has grown by $1.1 billion in the last 12 months. 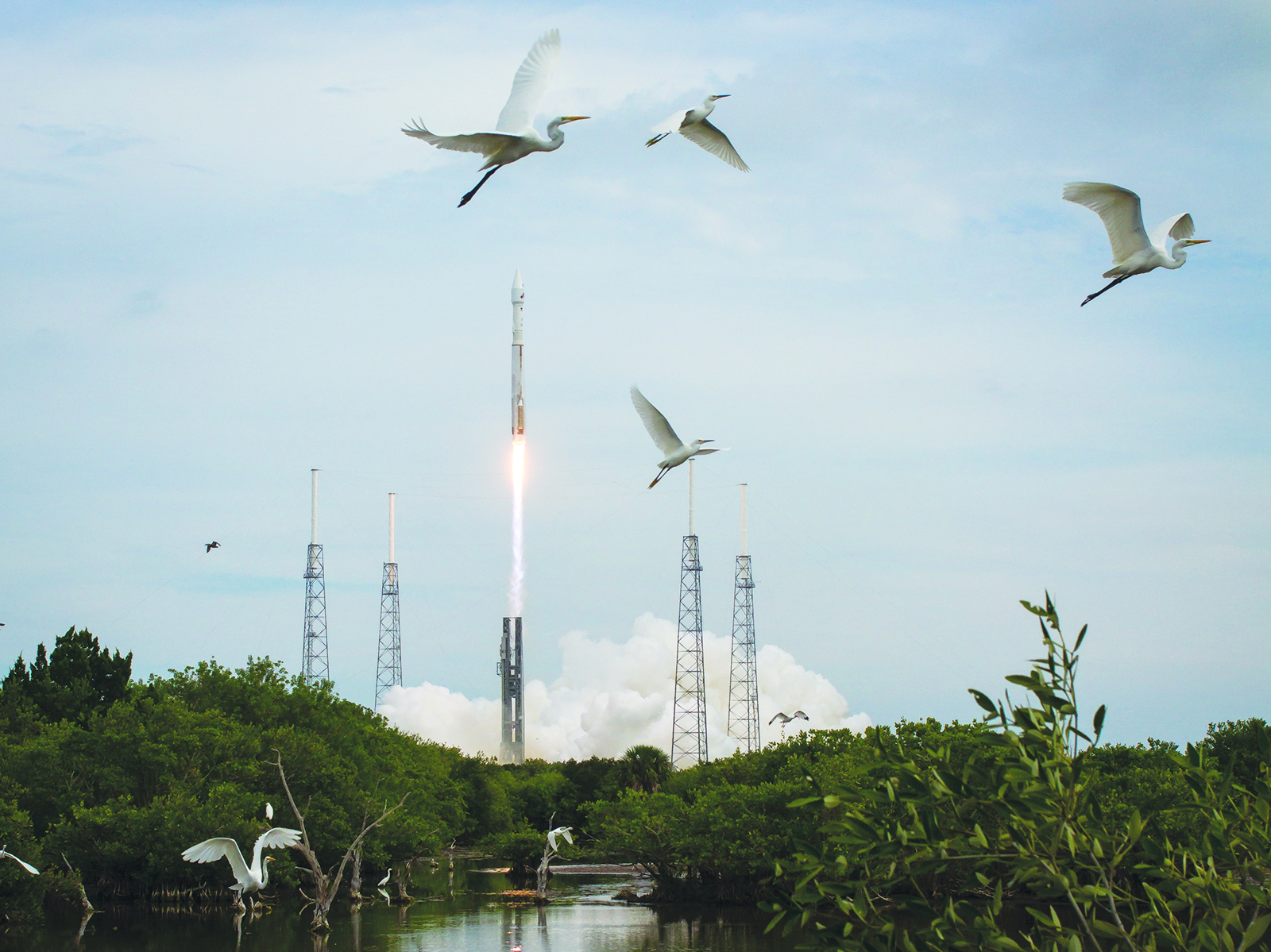 The U.S. Government Accountability Office denied a request April 3 from a team of defense contractors led by Honeywell and PAE to reconsider a protest of a $2 billion contract to support the U.S. Air Force’s two main launch ranges. 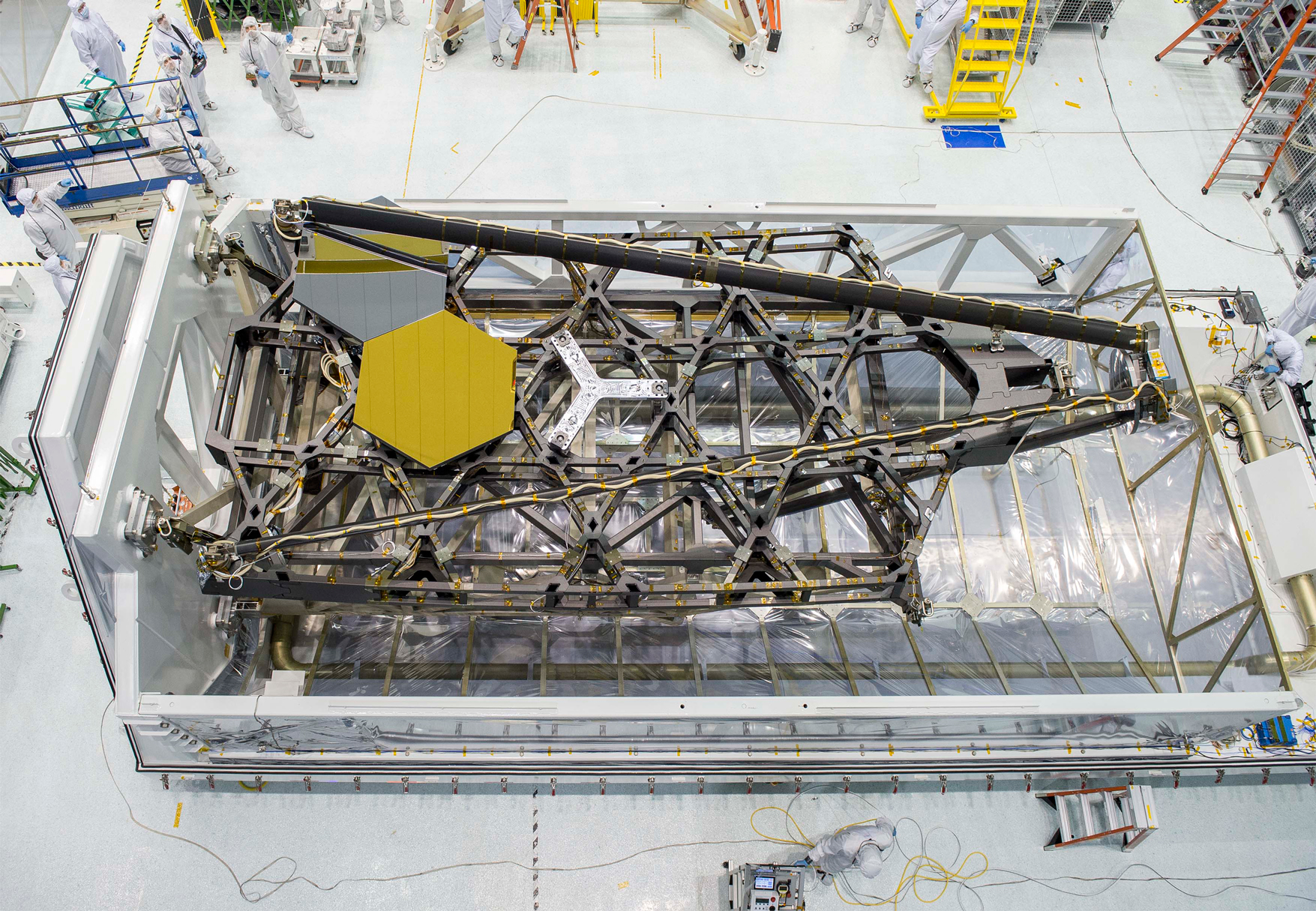 JWST prime Northrop Grumman last year denied what it has since characterized as an unprecedented request by the GAO for one-on-one interviews with employees overseeing key elements of the program, insisting instead that the workers’ supervisors be present. 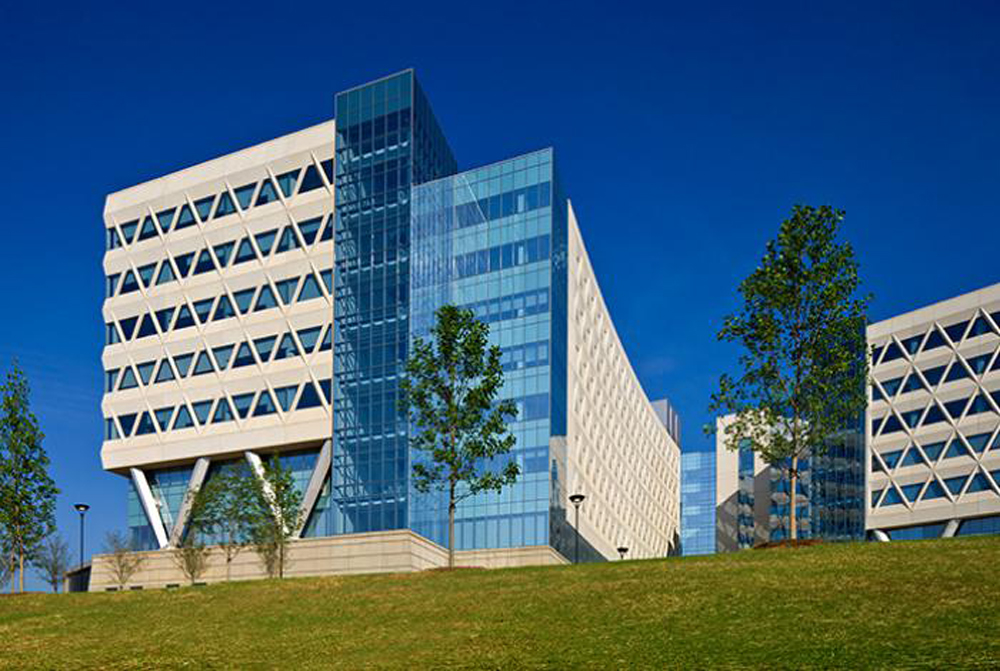 The U.S. Government Accountability Office has denied a protest by Vencore Inc. of a contract awarded to TASC worth as much as $25 million to prescreen and negotiate apps for the National Geospatial-Intelligence Agency. 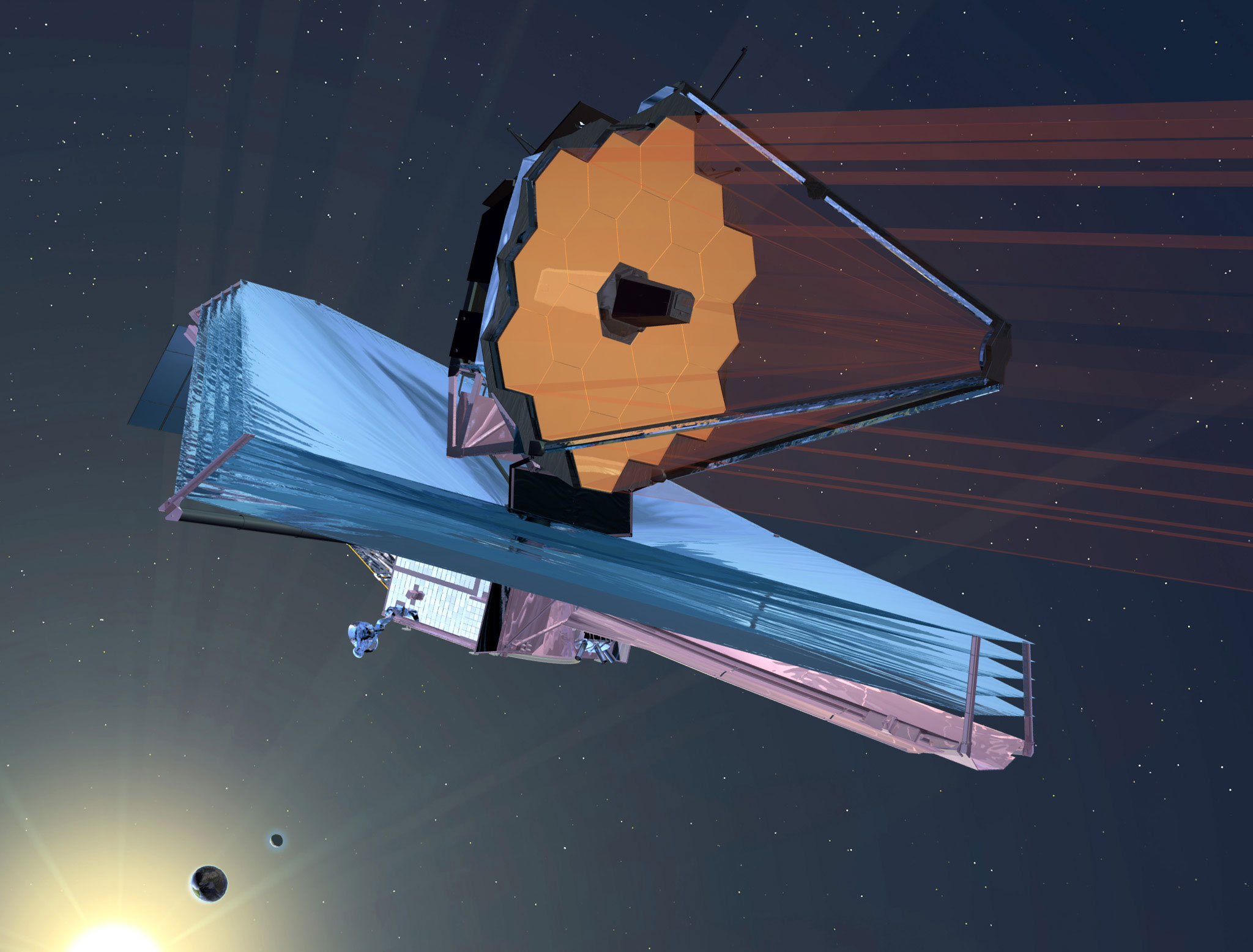 The cryogenic cooling system intended to chill one of Webb’s four primary science instruments is still causing problems for contractor Northrop Grumman and remains the top risk to an on-time launch in 2018. 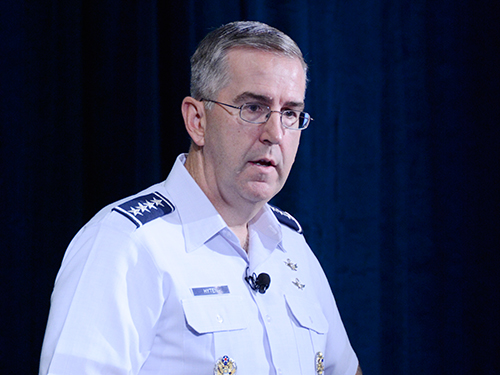 A GAO report says that distributed satellite constellations may solve some problems for the Defense Department, but would also create new difficulties. 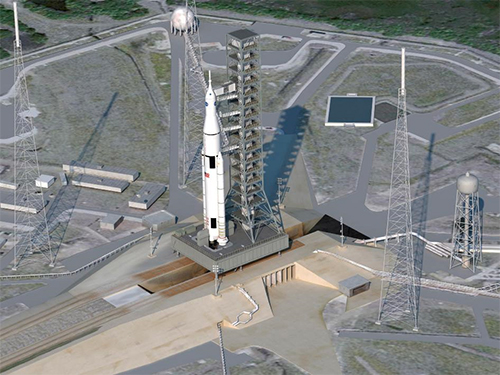 In contrast to NASA and industry claims that work on the Space Launch System is on track, a report by the U.S. Government Accountability Office released July 23 warned that tight schedules and budgets could delay the first launch of that heavy-lift rocket.

A joint venture of two small businesses should have remained in a competition for a small NASA support services contract, GAO ruled.

NASA says it is standard procedure to avoid releasing cost estimates for a second vehicle before it has finalized a cost estimate for the first vehicle. 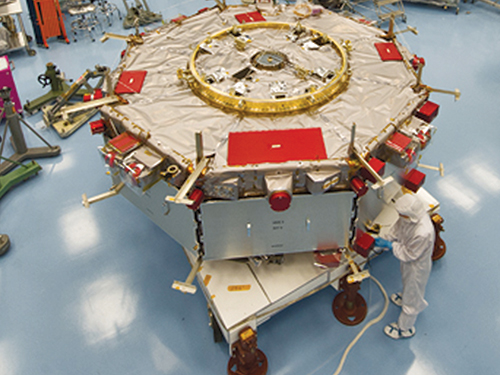 The MMS mission will need at least $26 million more than NASA has budgeted for the formation-flying heliophysics observatory.