“We are going to need a bigger boat,” FCC Chairman Ajit Pai said July 12, quoting the 1975 movie Jaws as a metaphor for the challenge of handling 5G needs. “Or in our case, more spectrum.”

The U.S. Federal Communications Commission rejected a Eutelsat application for a satellite that would use the same spectrum as one planned by Intelsat. 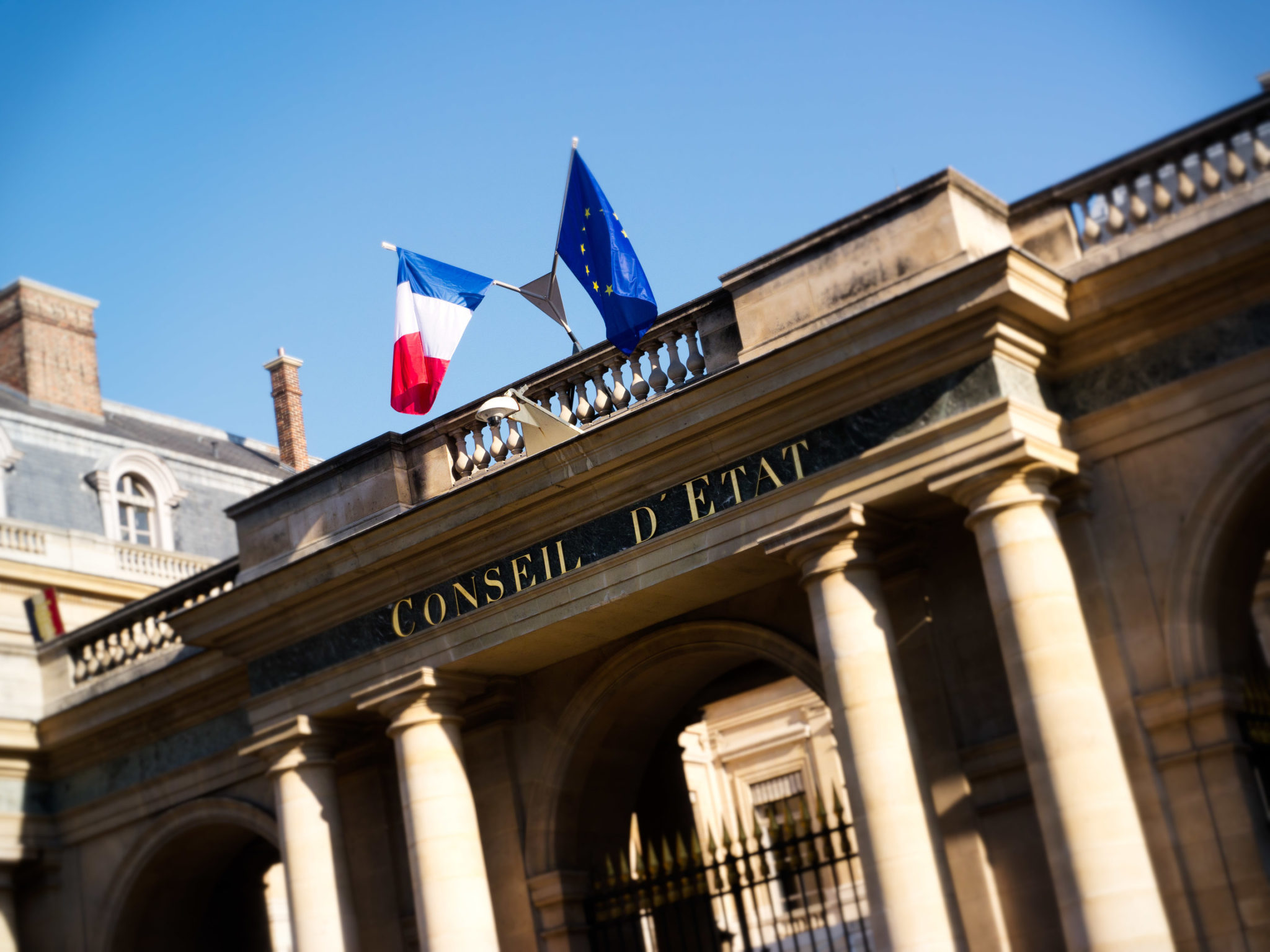 A Belgian court reversed approval for Inmarsat’s European Aviation Network in the country after fleet operator Viasat challenged the legality of its authorization. 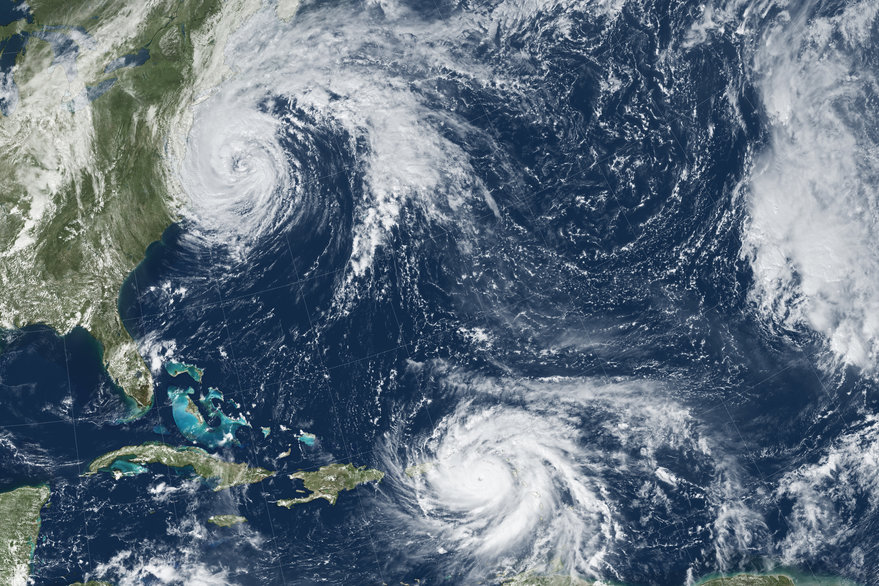 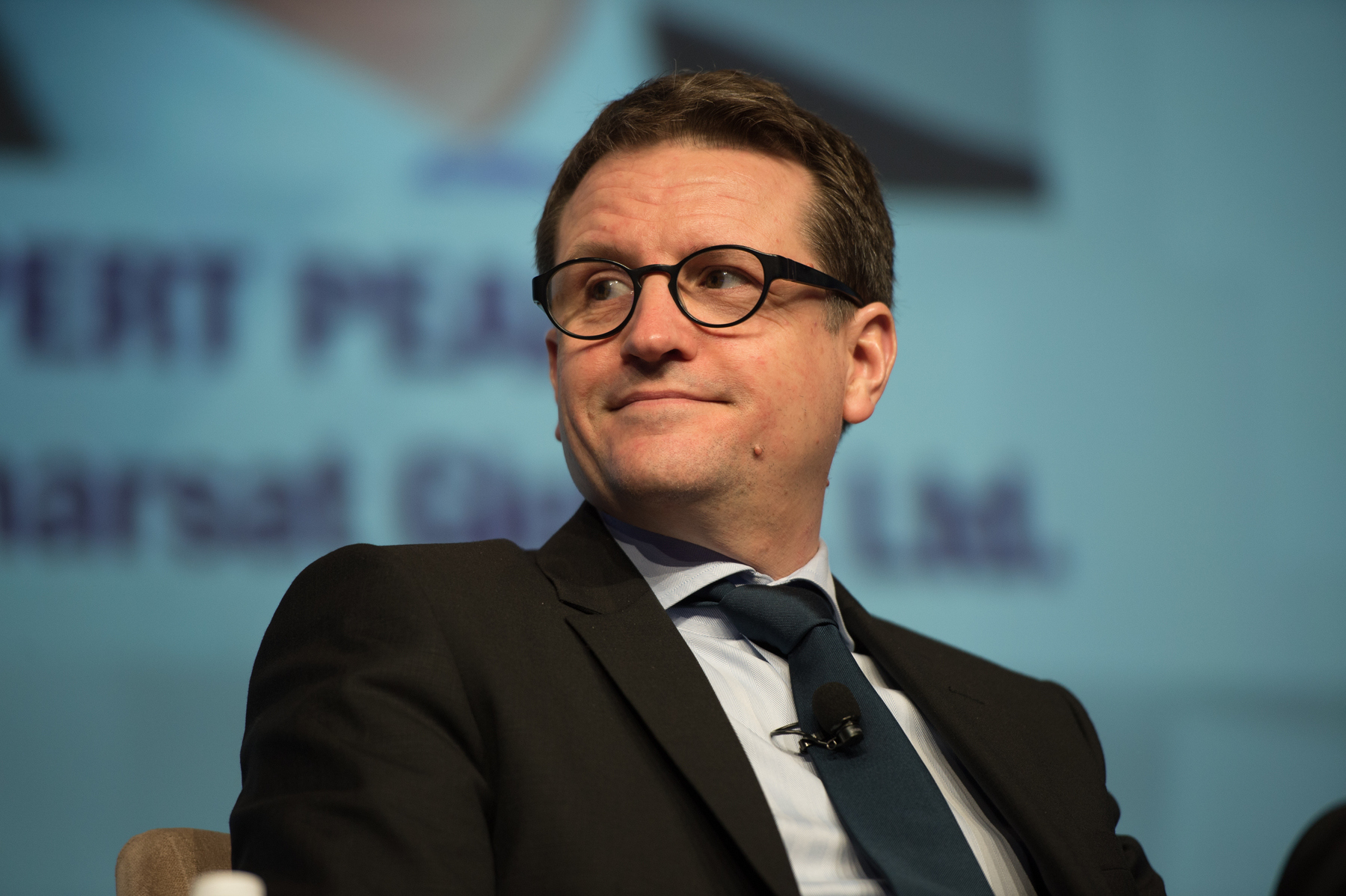 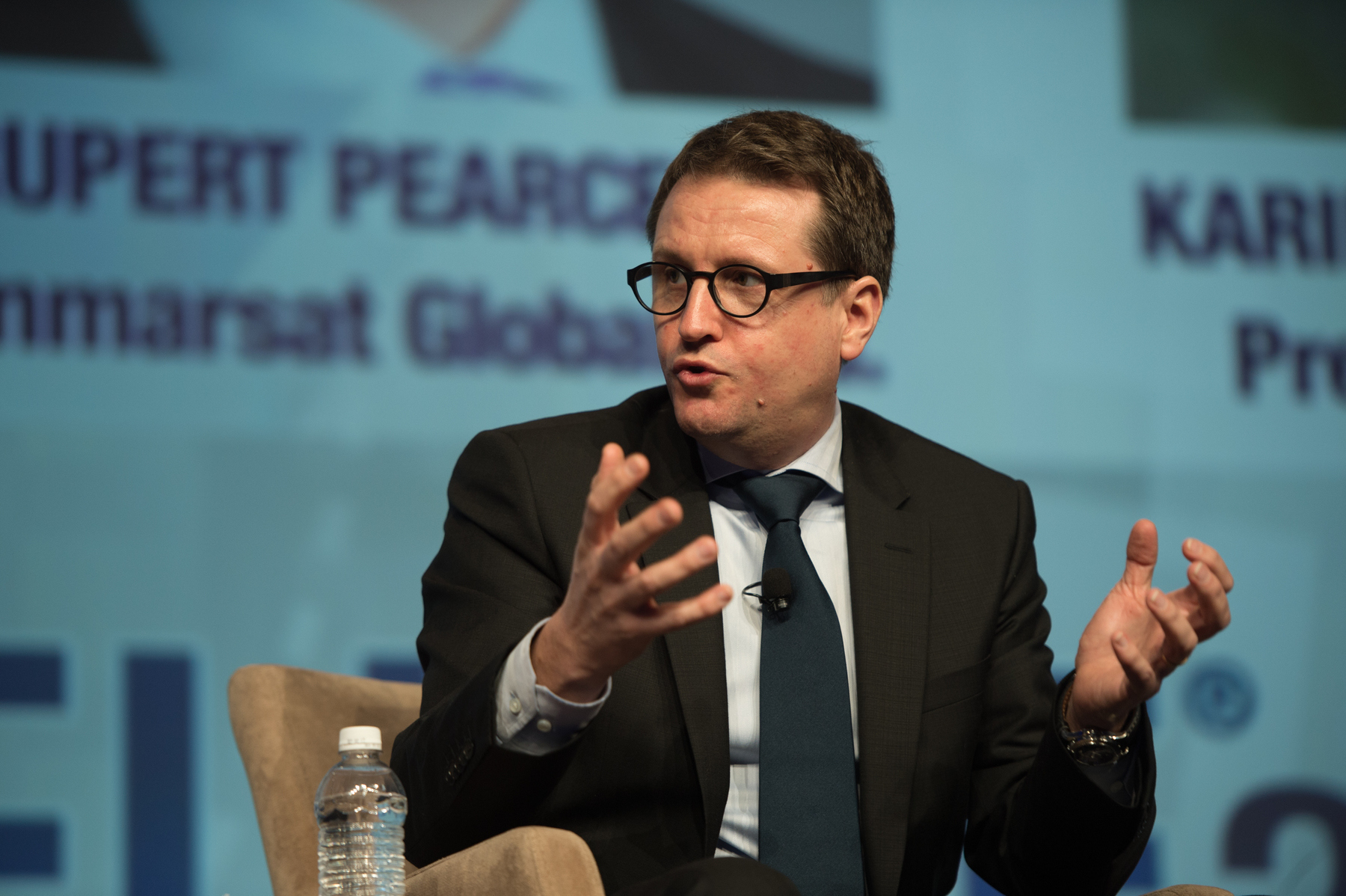 Eutelsat CEO Rodolphe Belmer, who ran the French film and television studio Canal Plus before taking the helm of the world’s third largest satellite fleet operator, has joined the board of directors of Netflix.