An aging German-American Earth science mission will come to an end this fall, months before the launch of a next-generation satellite pair.

The German Aerospace Center, Germany’s space agency, will fly two experiments on a suborbital flight by Blue Origin’s New Shepard vehicle later this year as part of an effort to diversify its microgravity research efforts. 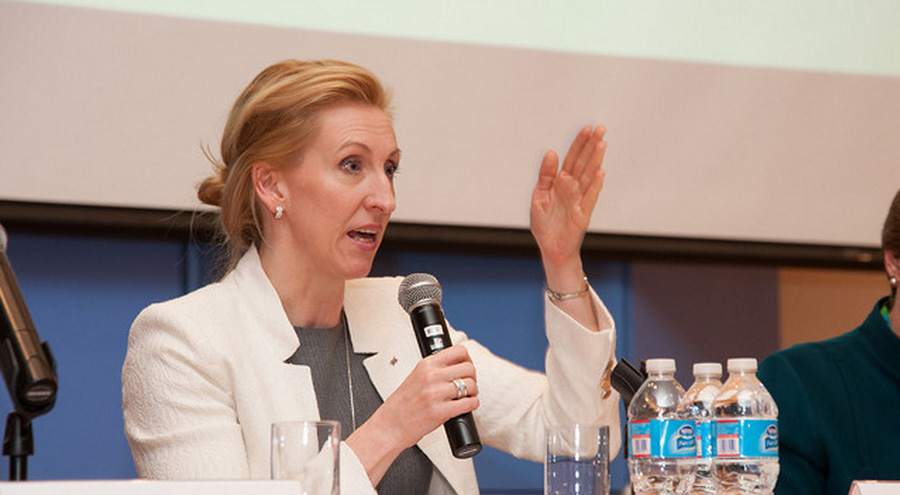 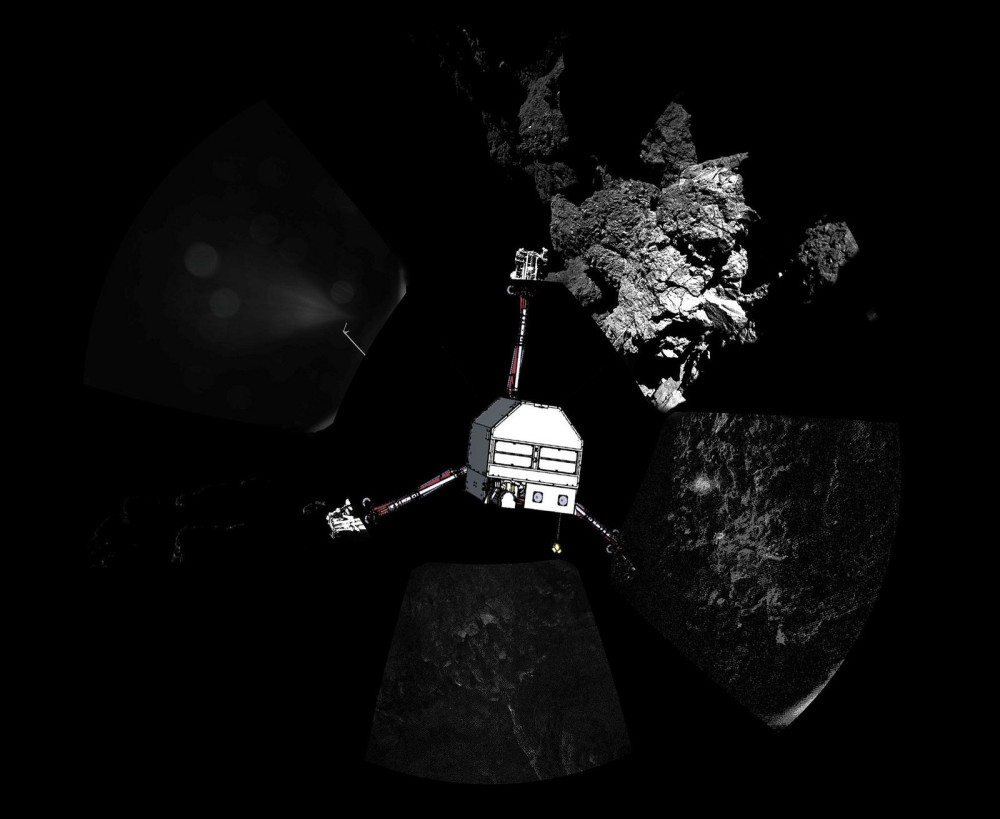 The German Aerospace Center, DLR, on June 18 said Pascale Ehrenfreund, a professor at the Space Policy Institute in Washington, would be the center’s new executive chair, succeeding Johann-Dietrich Woerner, who on July 1 becomes head of the European Space Agency.