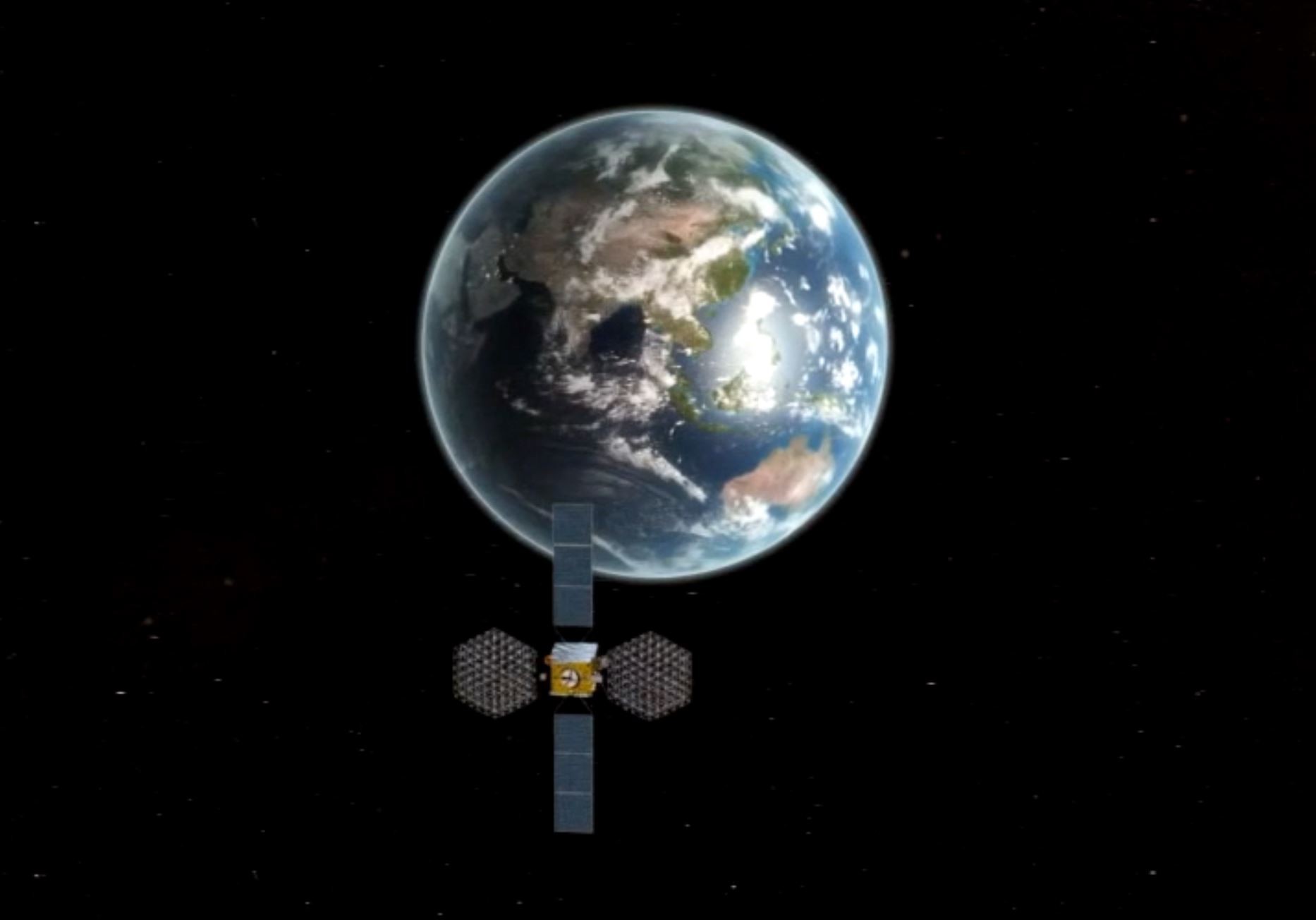 China’s final Beidou-3 satellite has reached its intended geostationary orbit and passed systems checks, a week after launch from Xichang.

China to complete its answer to GPS with Beidou navigation satellite launches in March, May

China will launch Beidou navigation satellites in March and May, completing a constellation designed for an array of civil and military applications.

China launched a new meteorological satellite from Jiuquan late Sept. 24, adding to a series of recent government and commercial missions. 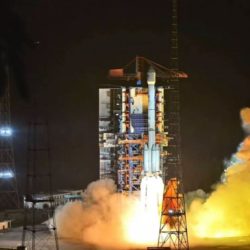 A Long March 3B lifted off from the Xichang Satellite Launch Center in southwest China at 2:09 p.m. Eastern Monday, sending a Beidou satellite toward an inclined geosynchronous orbit. 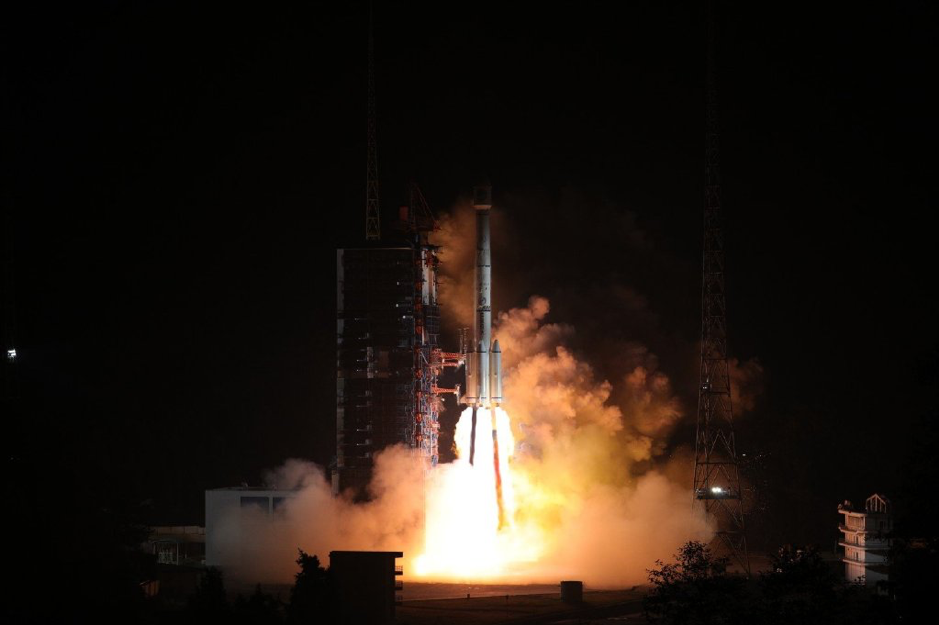 The launch means China is now able proceed with its pioneering Chang’e-4 lunar mission, which will attempt the first ever soft-landing on the far side of the moon, with launch expected Dec. 7.

China’s launch of a pair of Beidou navigation satellites late Friday saw the country set a new annual launch record as its space activities ramp up. 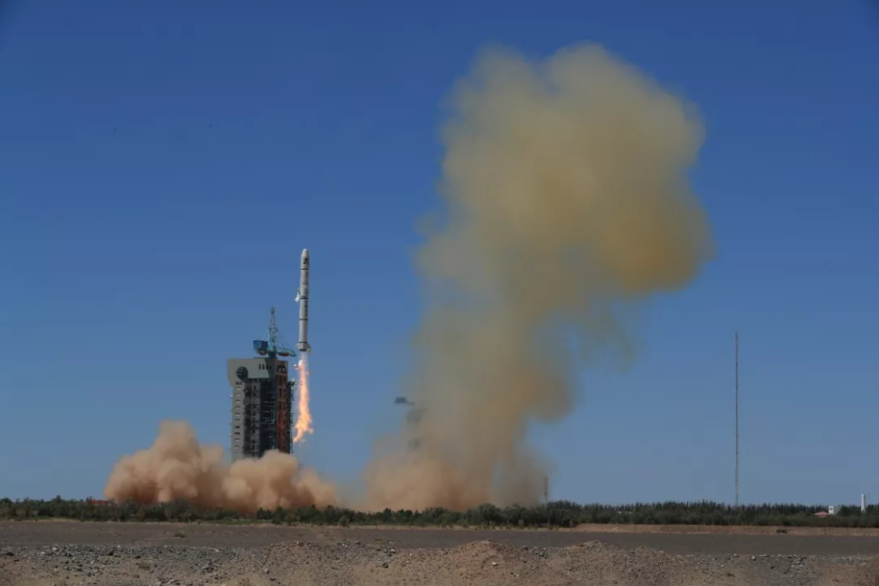 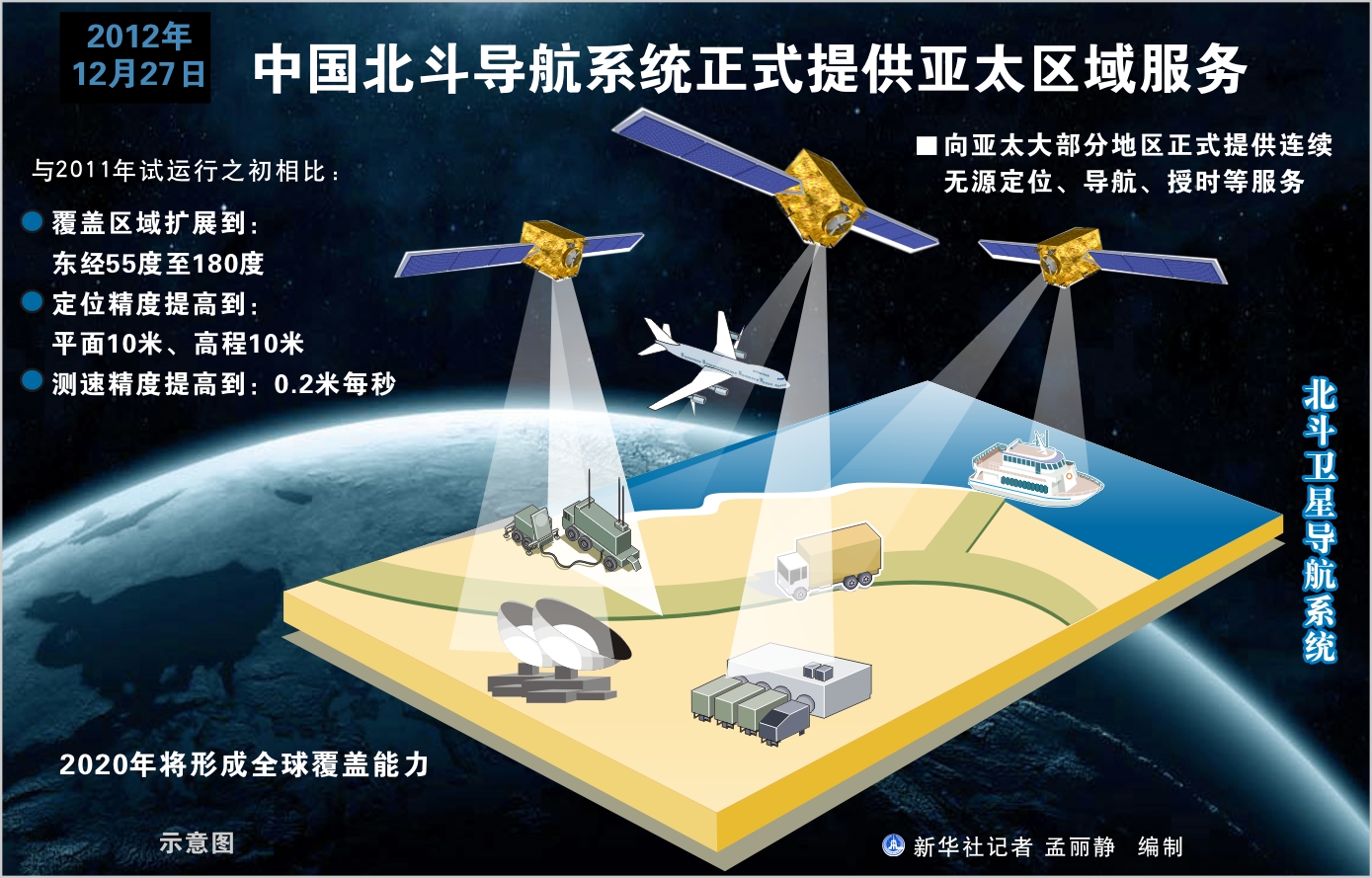 Singapore and China To Collaborate on Beidou Applications

Singapore and China have agreed to open a center to develop applications for China’s Beidou global navigation system and have signed a commercial agreement to create anti-jamming systems to protect Beidou signals, Singapore and Chinese organizations announced June 2. 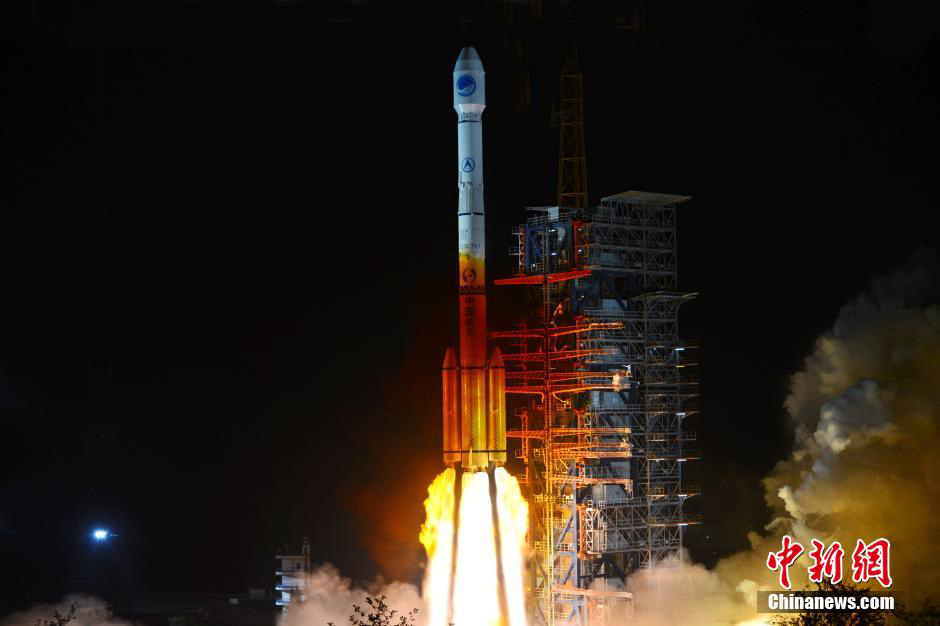 A senior Chinese government space official on Feb. 5 said precision-navigation user terminals in China will be fitted with chipsets receiving satellite signals not only China’s Beidou constellation, but also from the U.S., Russian and European systems.