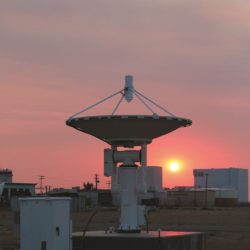 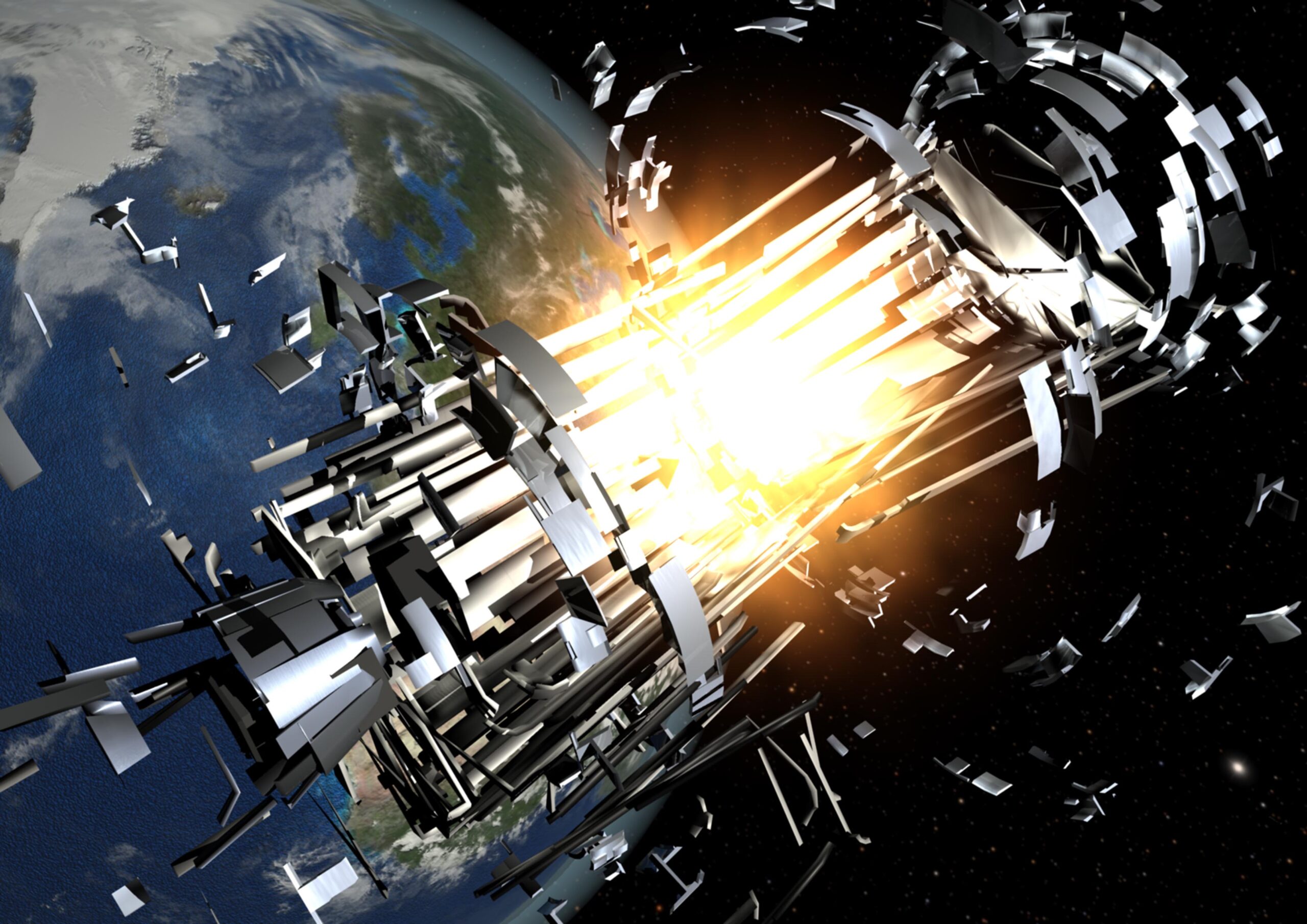 Astroscale announced July 27 that it will be working with rocket maker Mitsubishi Heavy Industries on technologies to help clean up space junk.

Safe deployment of satellites is going to be increasingly difficult in the absence of globally accepted rules and incentives to make space a sustainable environment, industry executives said. 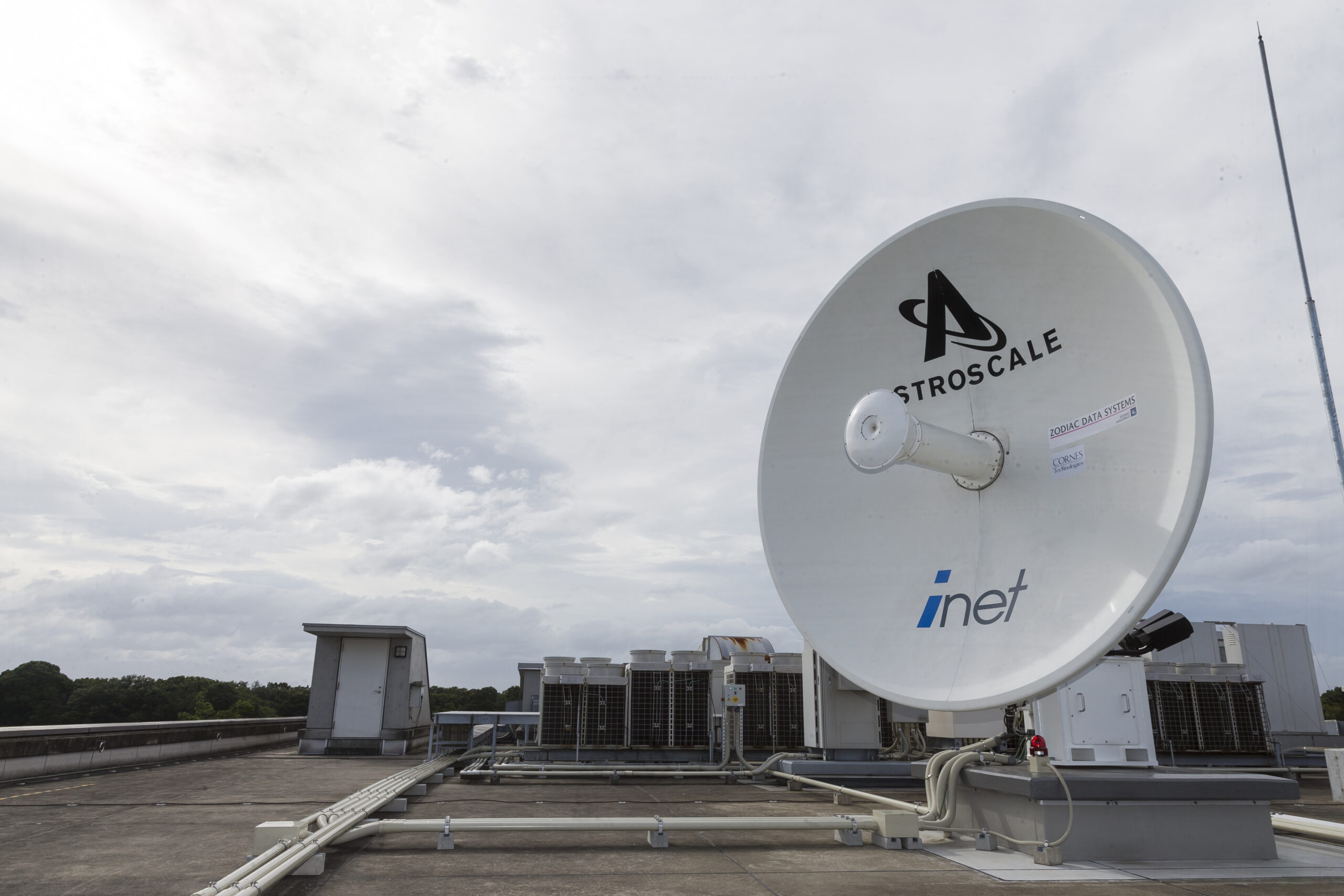 Astroscale is joining forces with four satellite ground station providers to deliver the level of connectivity it needs for the world’s first commercial debris removal demonstration this year. 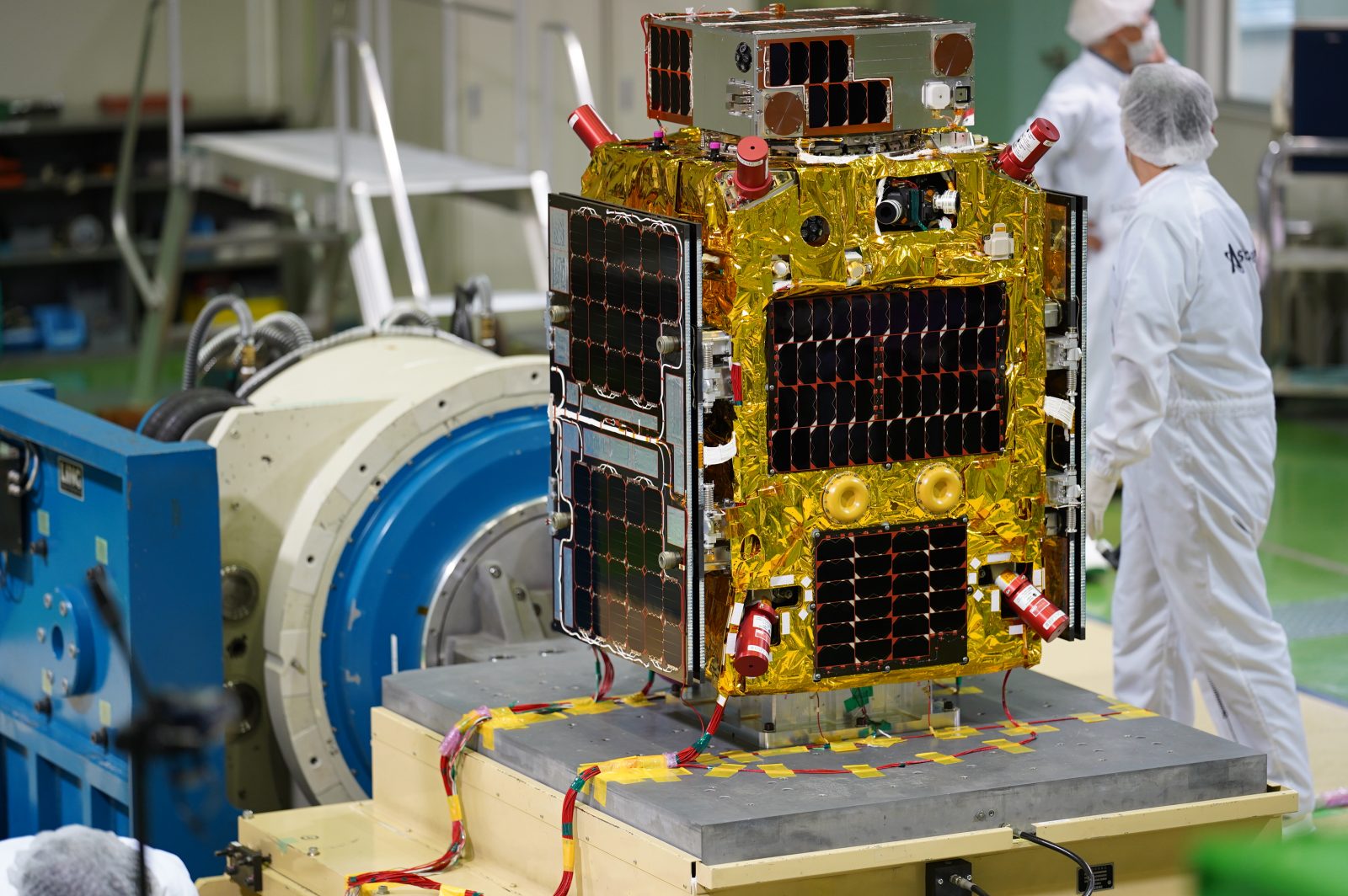 Providing increasingly valuable data and monitoring for Earth-based environmental sustainability efforts is contingent on the long-term utilization of space and, consequently, the sustainability of the space environment itself.

A OneWeb-led group has secured government funding to launch a beam-hopping satellite in 2022, demonstrating how a spacecraft could switch its coverage area in real-time to respond to surges in demand. 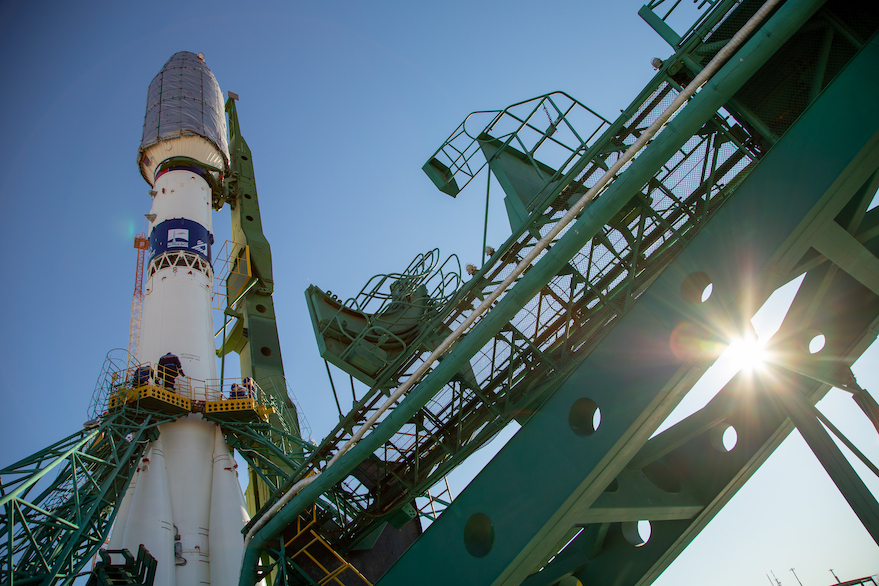 The launch of a Soyuz-2.1a rocket carrying a South Korean remote sensing satellite and three dozen smaller satellites was delayed Saturday due to a problem with the rocket’s upper stage. 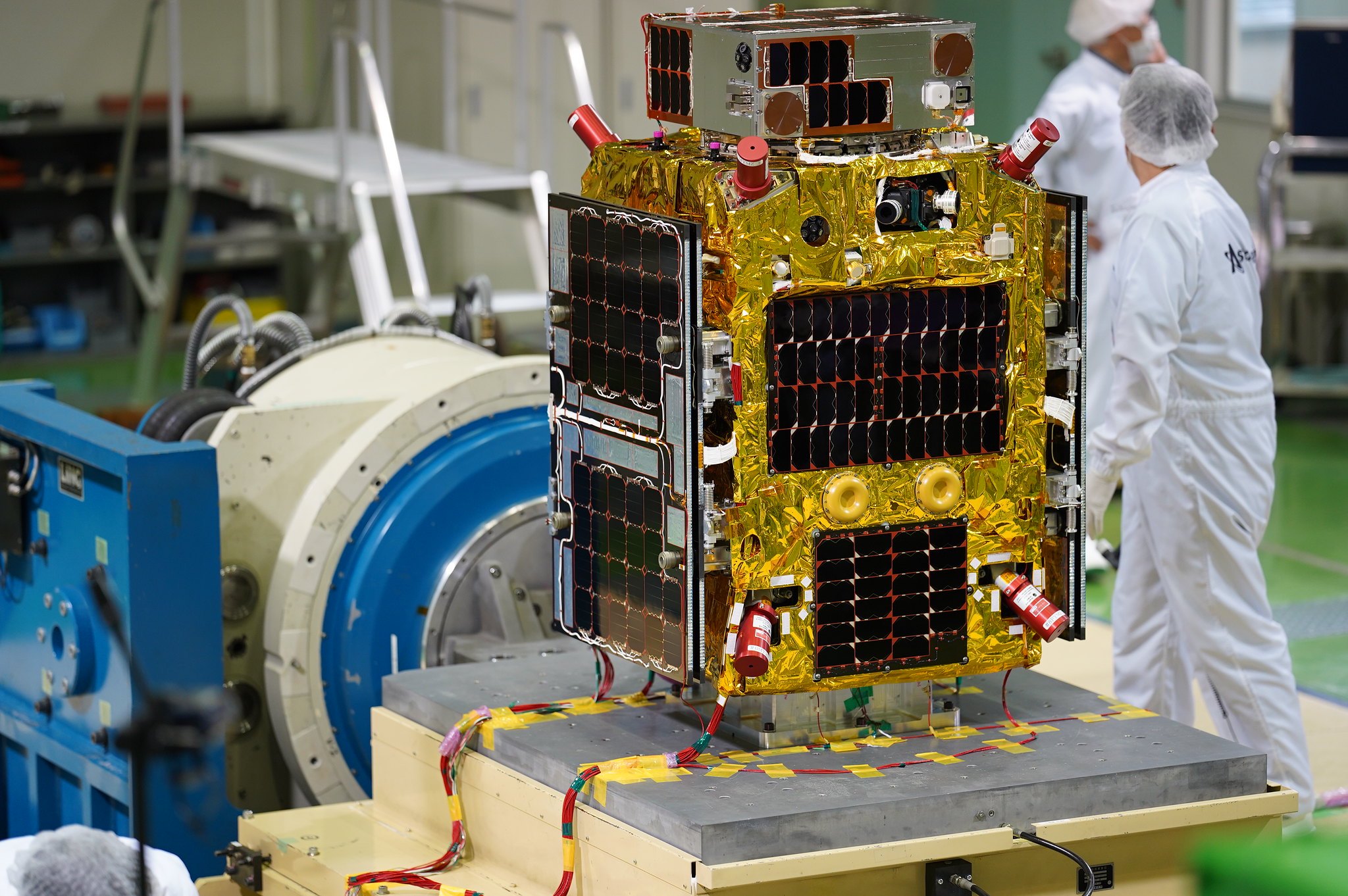 Astroscale expects to start performing its first end-to-end test of key technologies for in-orbit debris removal around the end of May, assuming a successful launch this month of the Tokyo-based startup’s ELSA-d demonstration mission. 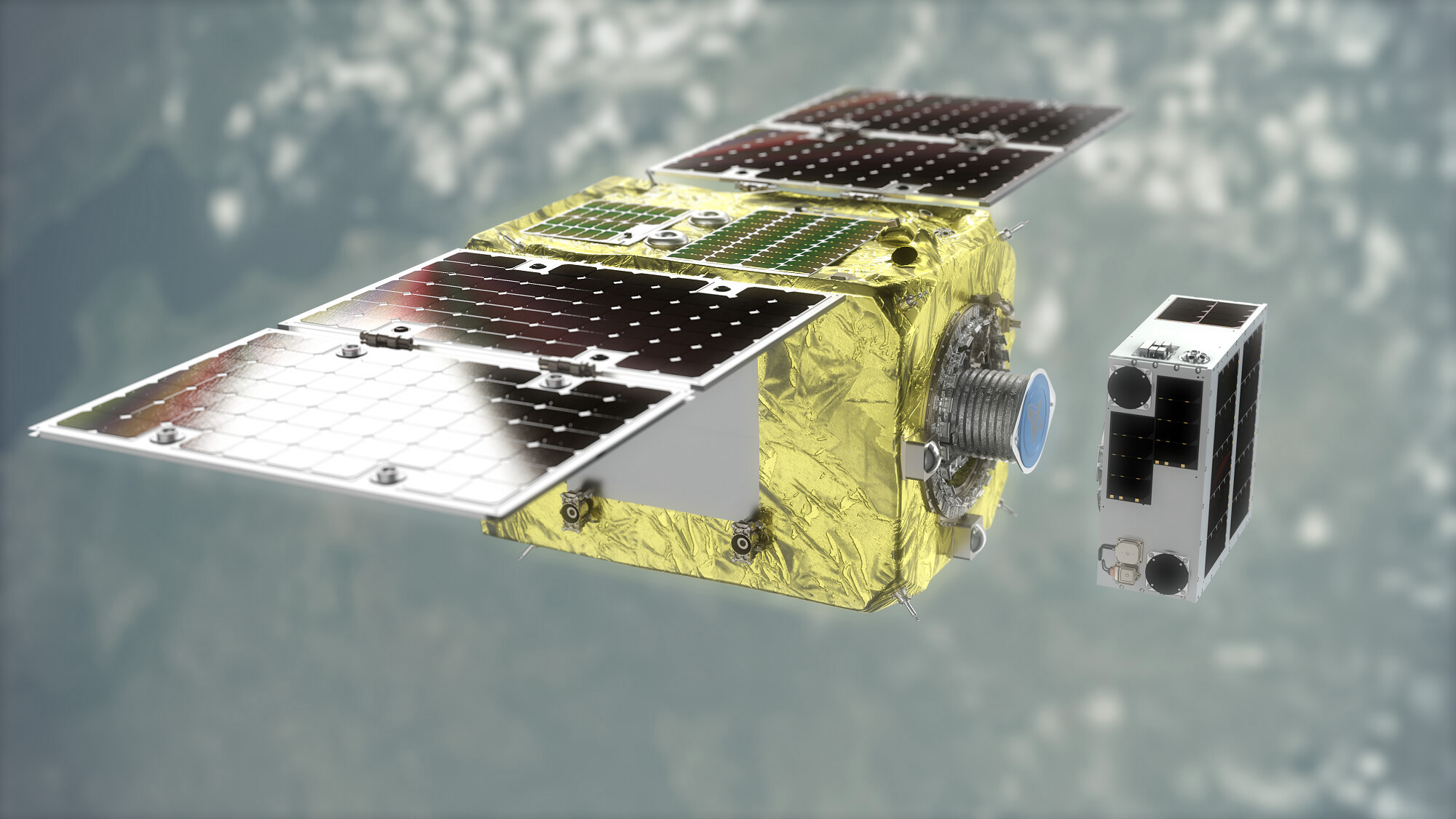 Gen. David Thompson said it would make sense for the government to pay companies to clean up space junk if such services existed. 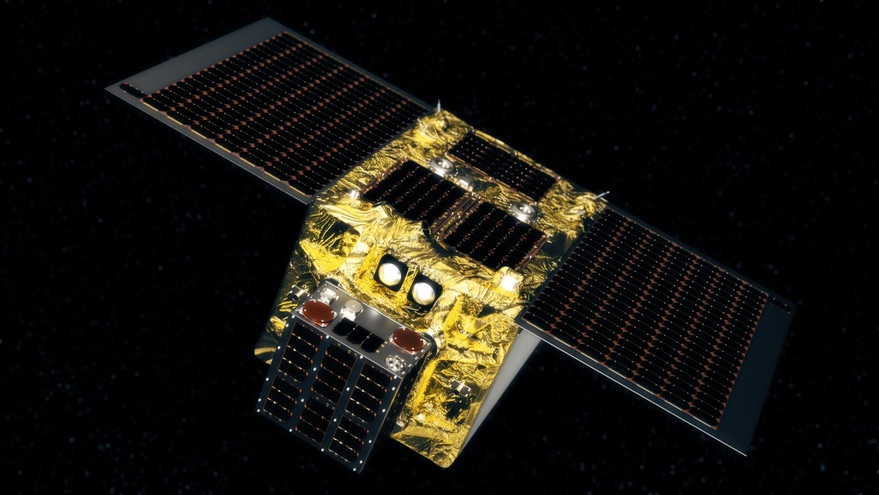 Ron Lopez, president of Astroscale U.S.: 'The Air Force is talking about safety, congestion and how that affects resilience' 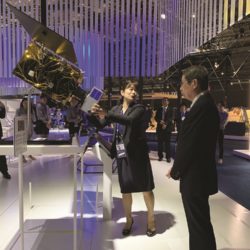 Astroscale, the Japanese company developing technologies to remove orbital debris, announced April 10 that it has raised an additional $30 million and will open an office in the United States that the company hopes will lead to new business opportunities.

Astroscale, a company developing technologies to capture and deorbit space debris, announced Oct. 31 it raised a $50 million Series D round that brings its total to date to $102 million. 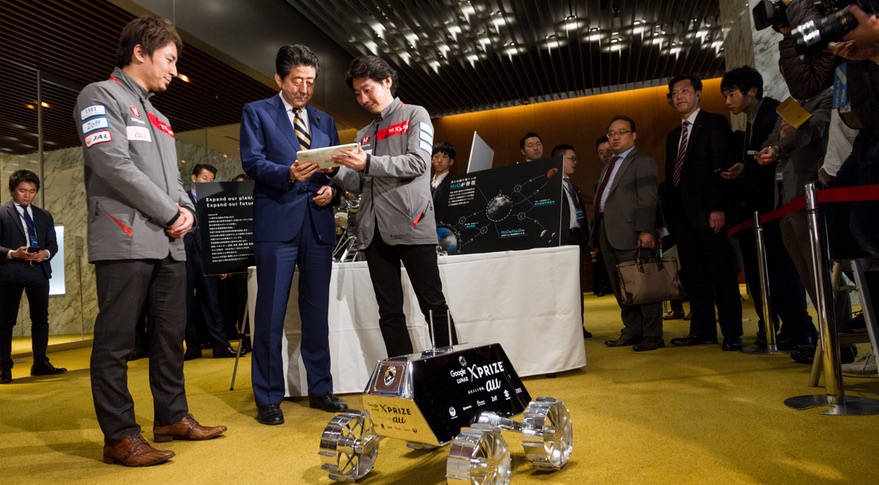 The Japanese government, working with private ventures, announced plans March 20 to establish a nearly billion-dollar fund to support the development of space startups in the country.