NASA will delay moving its newest flagship astronomy mission into its next stage of development to accommodate an independent review of the program.

NASA and the Japanese space agency JAXA will start work this spring on an orbiting X-ray astronomy telescope to replace one lost shortly after launch last year. 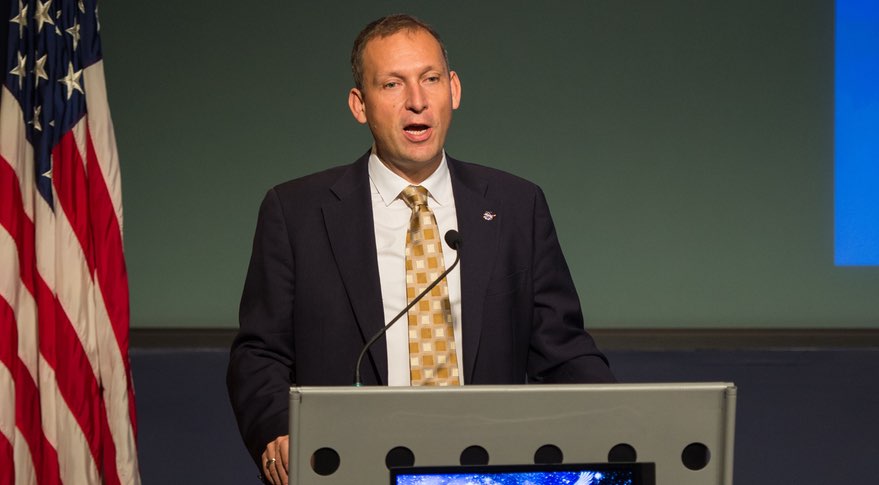 The head of NASA’s Science Mission Directorate, seeking to assure astronomers concerned about the next administration, said that the transition process has gone as he expected.

NASA has selected an X-ray astronomy spacecraft to study black holes and other astronomical phenomena as the next flight in a program of small astrophysics missions, the agency announced Jan. 3.

NASA is considering building a replacement for an instrument lost on a Japanese X-ray astronomy satellite earlier this year that could fly on another Japanese spacecraft. 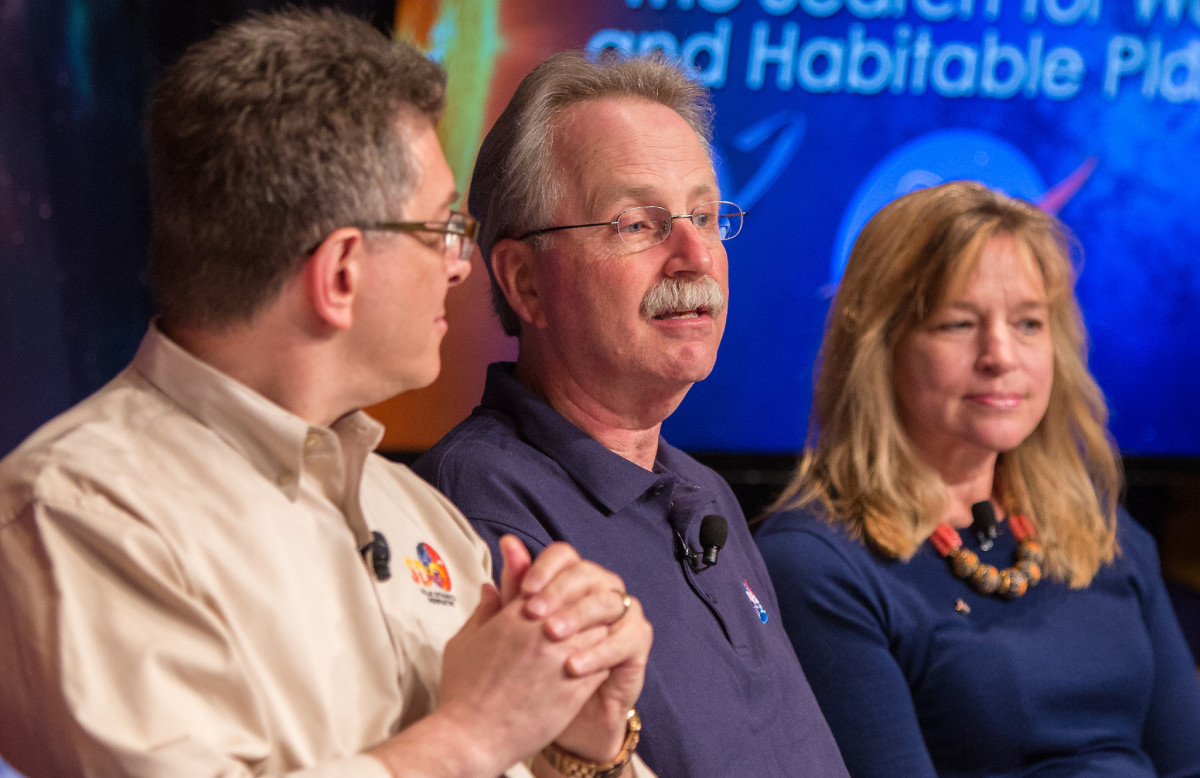 NASA’s next flagship astronomy mission after the James Webb Space Telescope will become a formal project in February thanks to increased funding and direction from Congress, even as the agency looks to make cuts elsewhere in its astrophysics program. 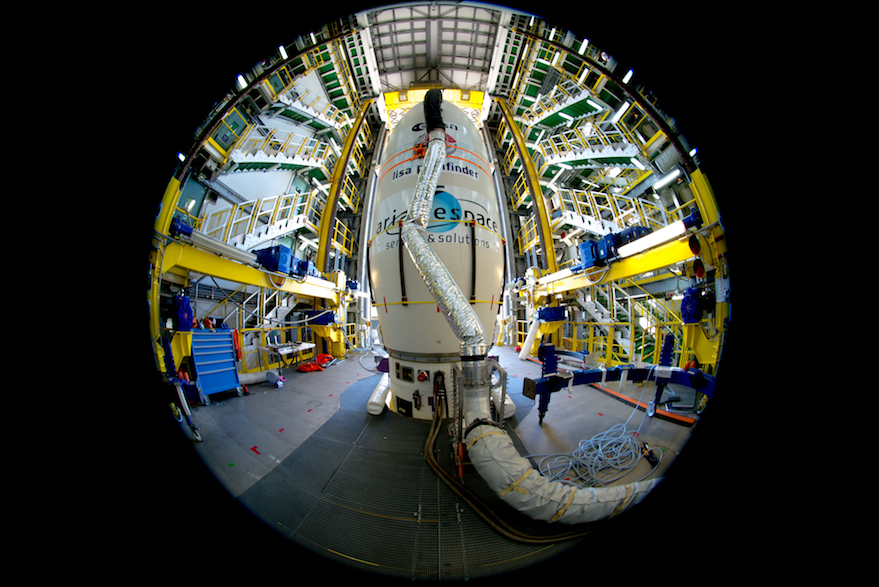 Europe’s LISA Pathfinder was successfully launched Dec. 3 on a mission to help prove Einstein’s Theory of Relativity, but it has already demonstrated – once more – Newton’s law of inertia as applied to government programs. 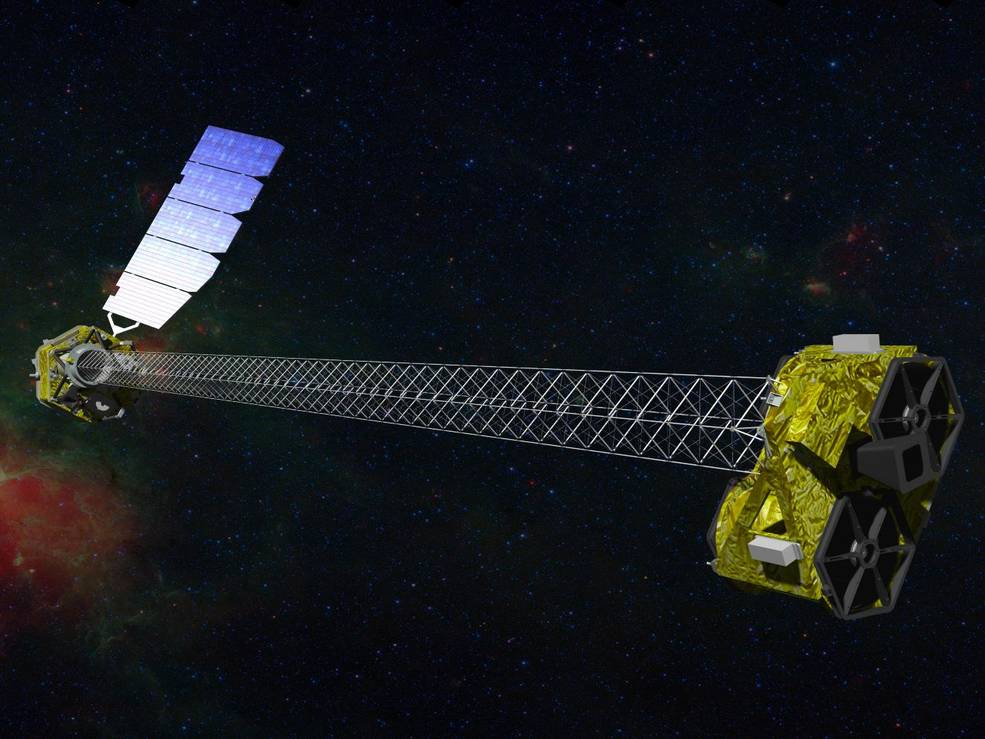 NASA has selected three finalists for its next Small Explorer astrophysics mission and two finalists for the even smaller Explorer Missions of Opportunity Line, the U.S. space agency said July 30

Astrophysics Plus-ups only Partially Paid for in NASA Bill

WASHINGTON — The U.S. House of Representatives on June 3 approved a spending bill that would boost NASA’s astrophysics budget, but strings attached to the measure could actually force the division to make $21.3 million in unplanned cuts, a senior NASA official said.

Another servicing mission to Hubble may not be in the best interests of the astronomical science community or the taxpaying public, and I believe an alternative to servicing Hubble — namely, build Hubble 2.0 — is more feasible. 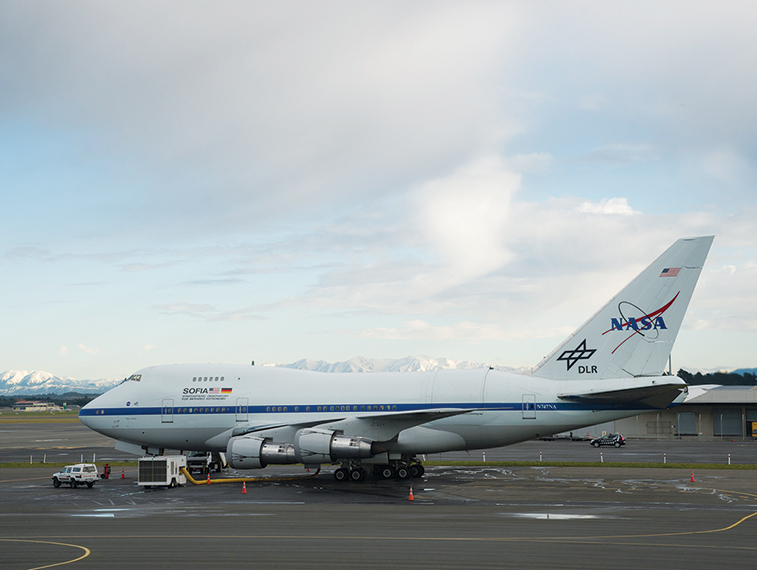 About a year after it proposed grounding the Stratospheric Observatory for Infrared Astronomy (SOFIA), the White House asked Congress to increase the budget for the telescope-equipped 747 aircraft.