A test flight in Alaska of a small launch vehicle by a stealthy startup company ended in failure in late November, the FAA has revealed.

A secretive California company carried out a suborbital launch from an Alaska spaceport July 20, but a week after the event few details about the event are clear, including its outcome. 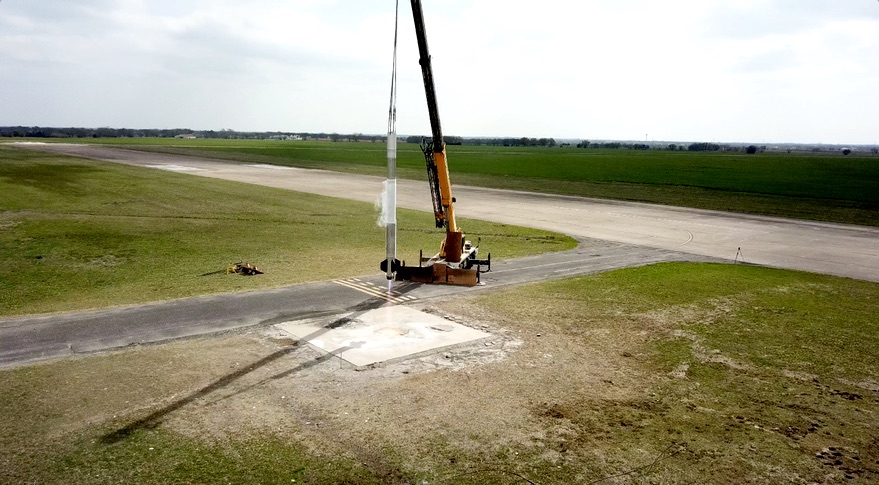