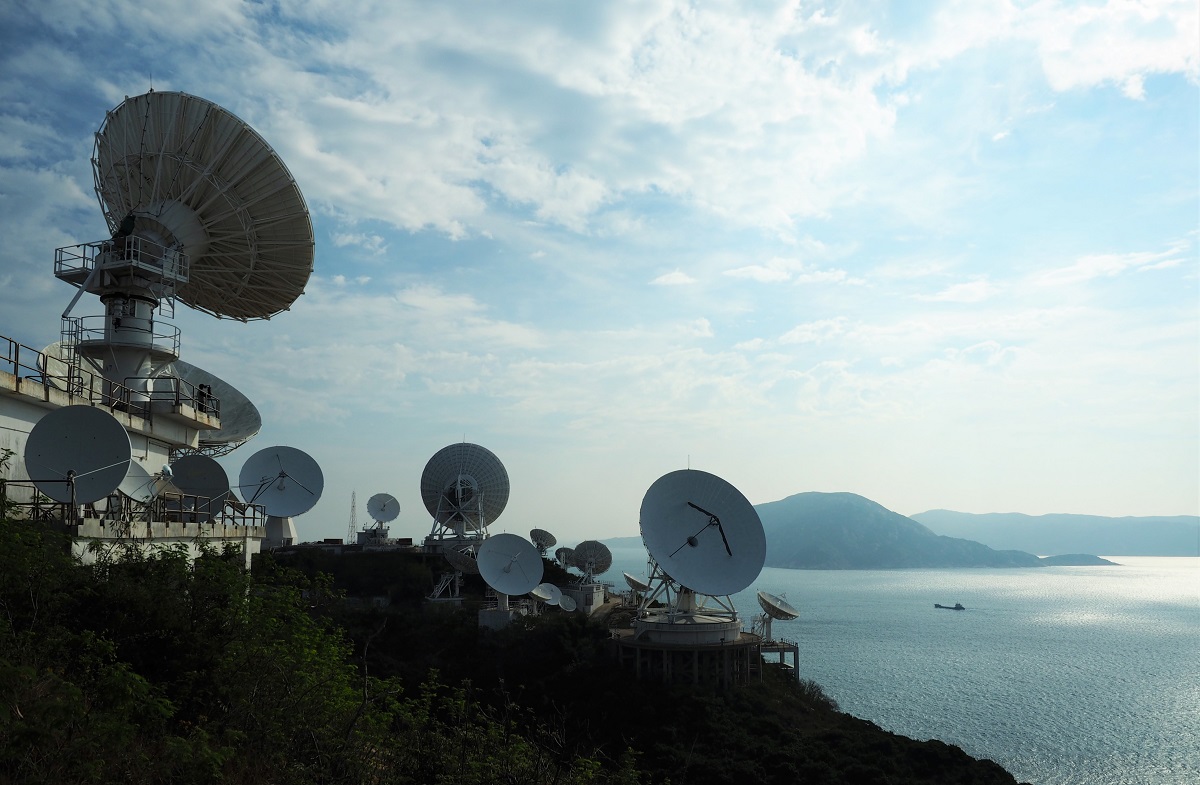 Hong Kong-based satellite fleet operator AsiaSat warned investors that it is expecting a 28 percent drop in profit for the first half of 2017 due to a trio of losses on top of a steep competition in a highly competitive regional market. 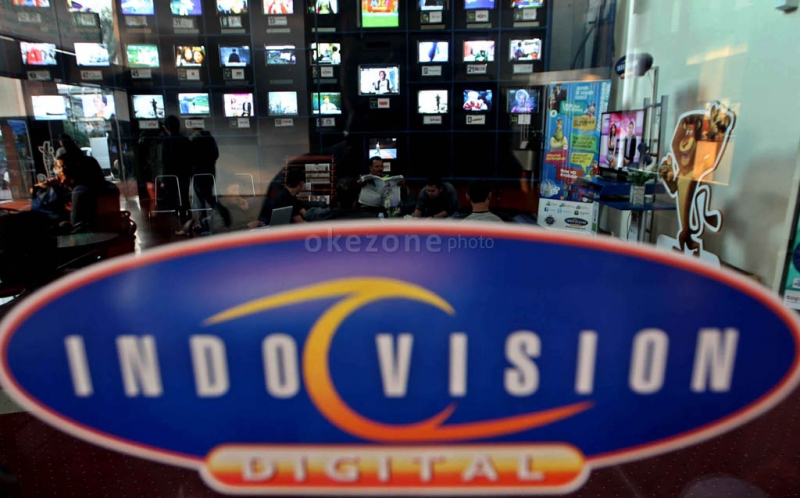 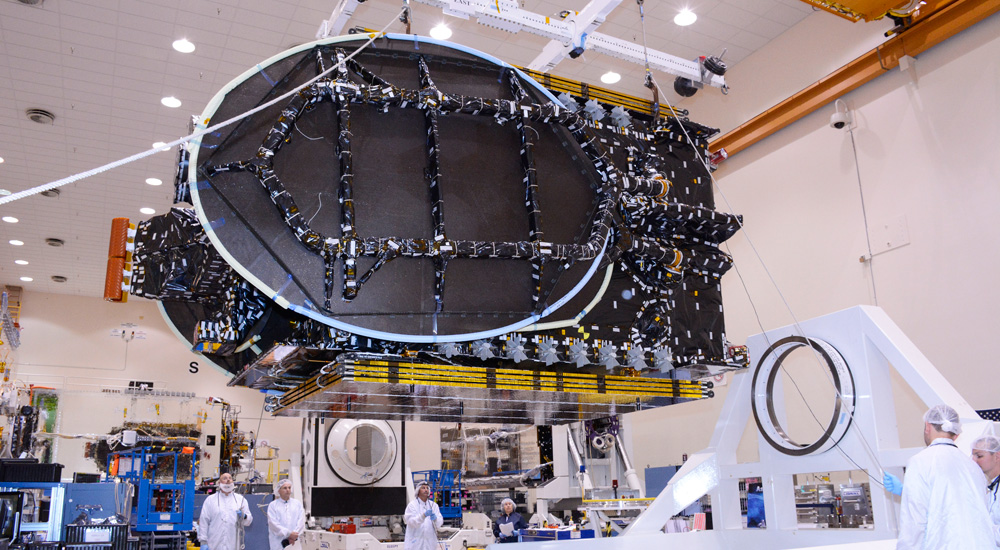