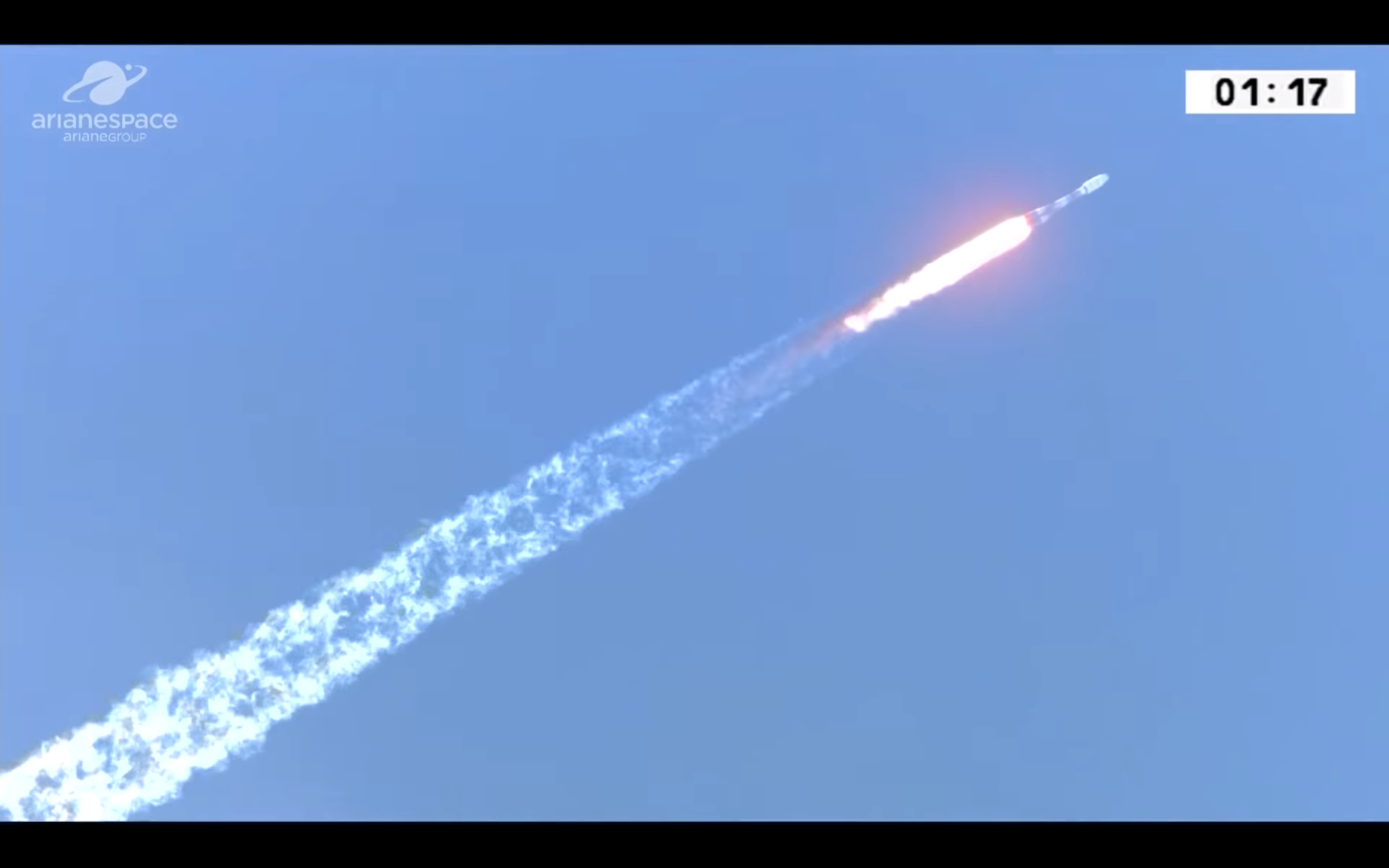 Arianespace’s first Ariane 6 mission will carry 30 OneWeb satellites to low Earth orbit. The launch, slated for the second half of 2020, will use the “62” version of the rocket, which has two side boosters. 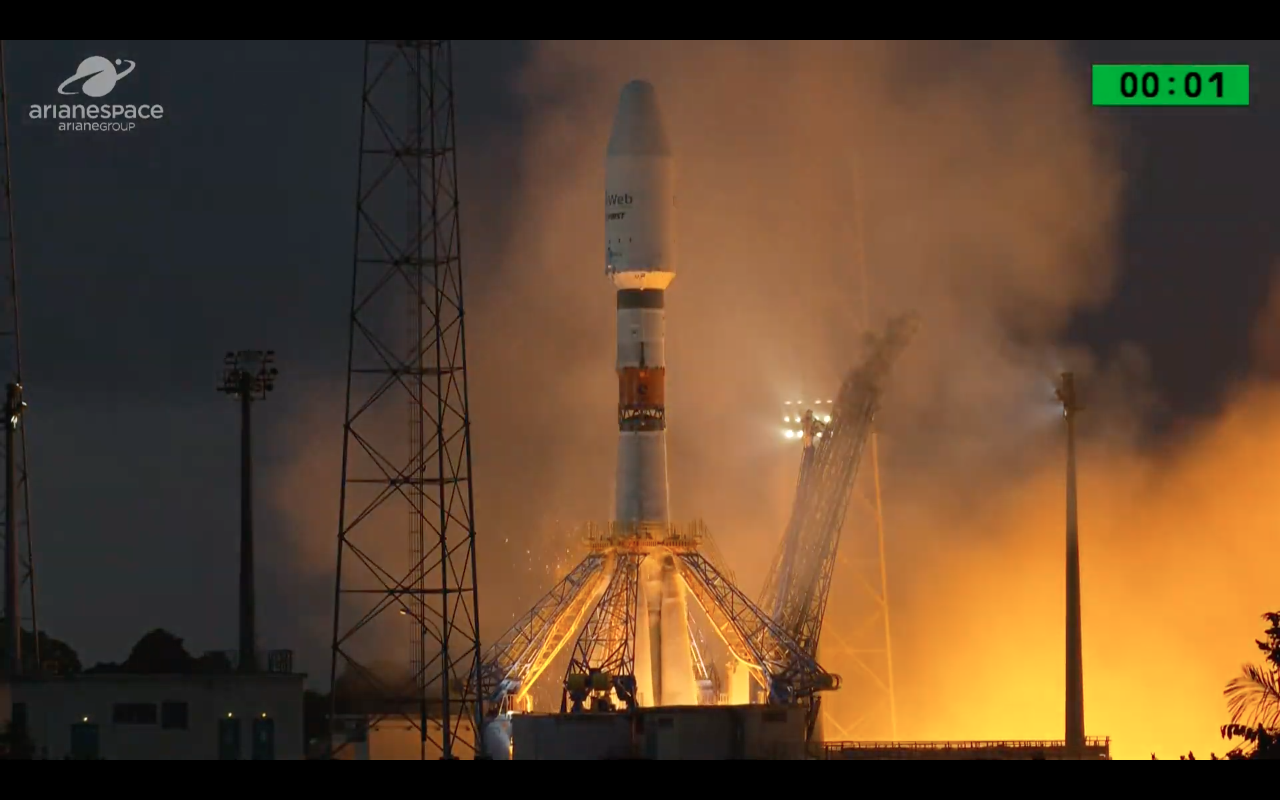 The first six satellites in a constellation that could one day number close to 2,000 lifted off at 4:37 p.m. Eastern aboard a Soyuz rocket. 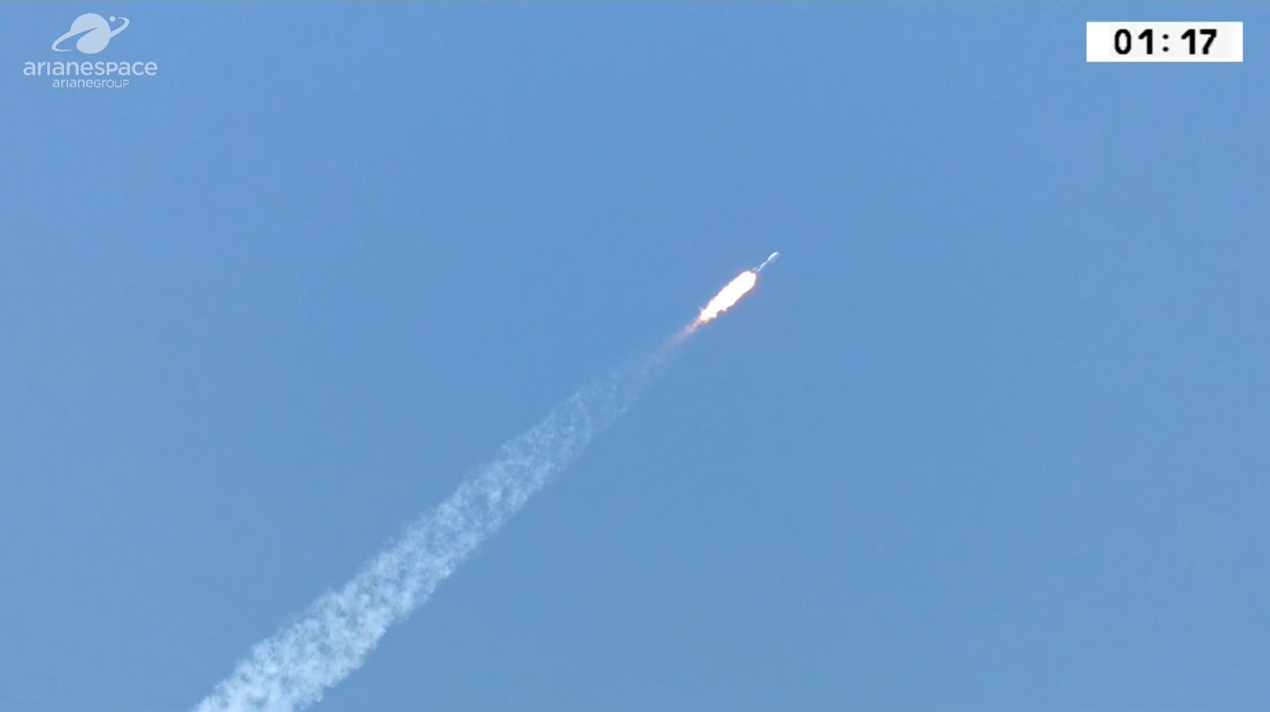 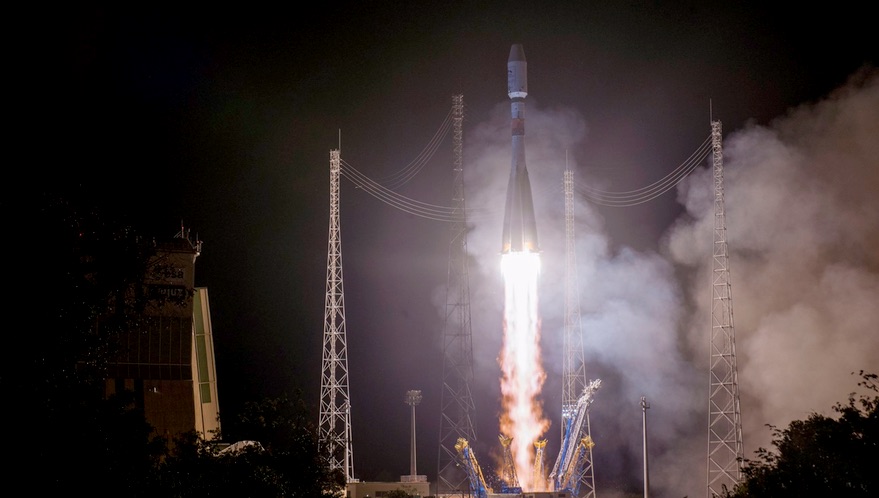