Arianespace CEO Stéphane Israël said the Ariane 6 rideshare mission will be able to deliver 8,500 kilograms into a lunar transfer orbit. 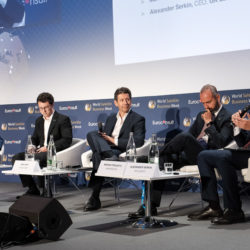 As SpaceX turned its attention to the larger Falcon 9 and programs like commercial cargo and crew, its presence at the annual Conference on Small Satellites, and the overall smallsat industry, faded. At this year’s conference, SpaceX retained its low profile but also announced its return to the smallsat market. 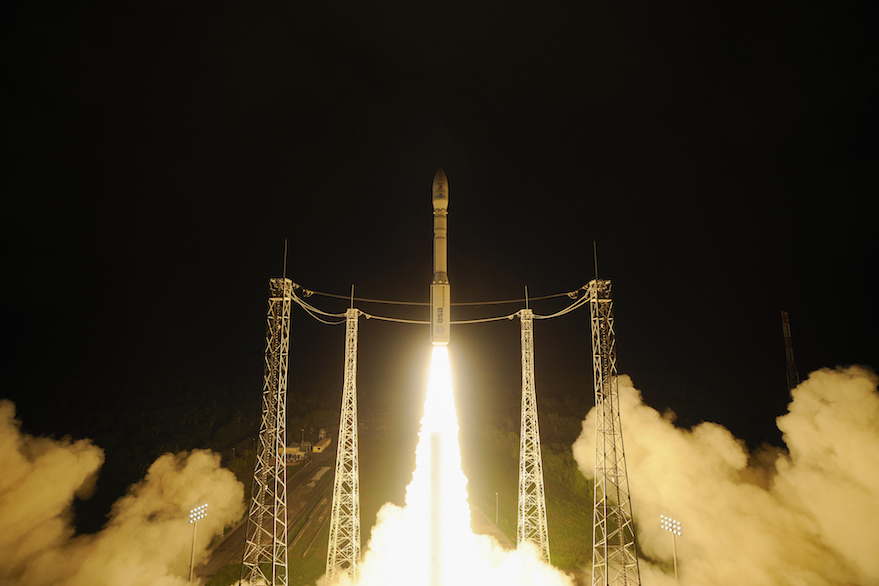