To Win Over Germany, ESA Maps out How Ariane 6 Would Save Everyone Money

ESA is proposing to inject 8 billion euros into Europe’s launch sector over 10 years starting in 2015, including some 4.3 billion euros on a new Ariane 6 rocket. 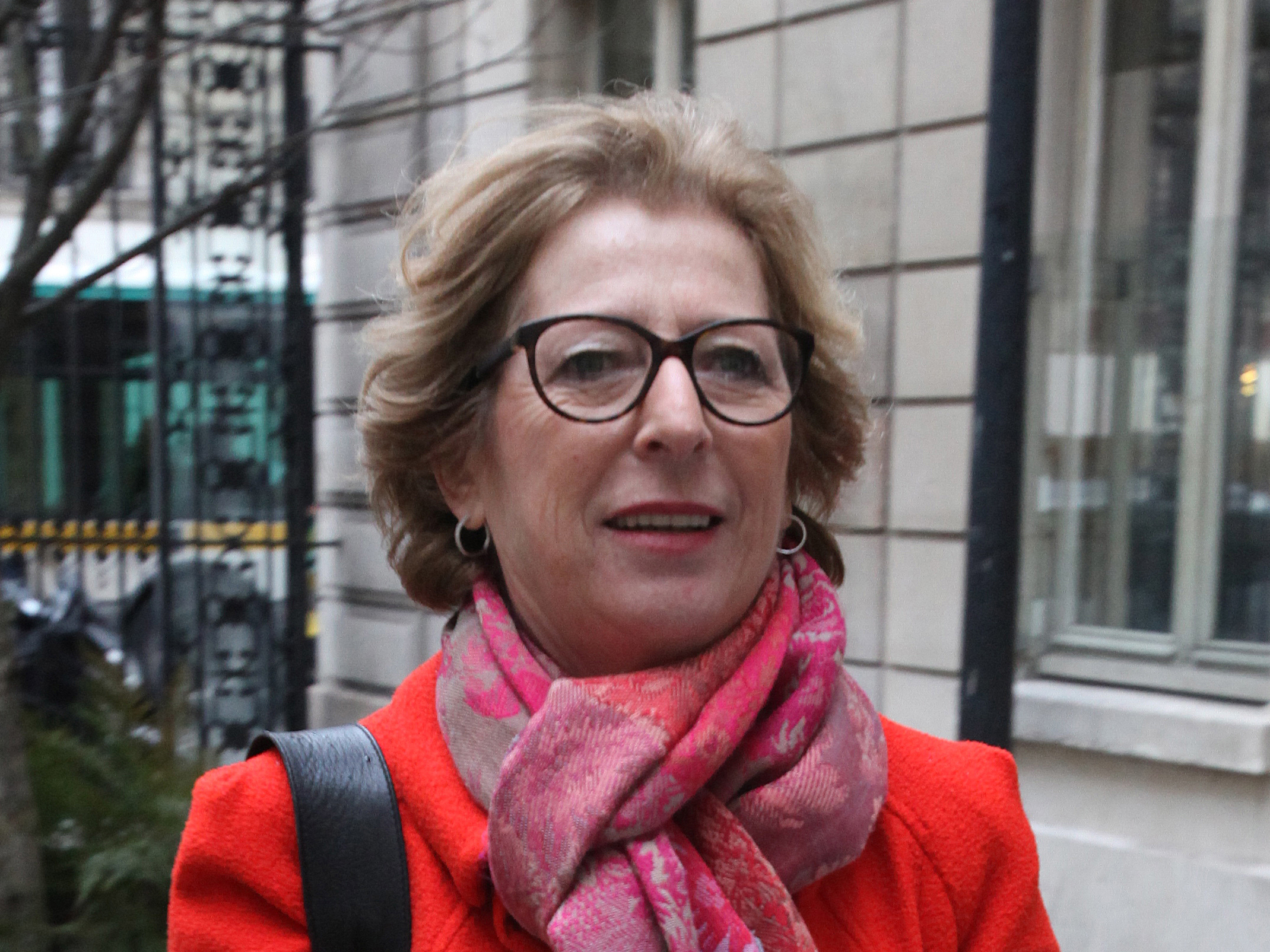 France’s space minister said Ariane’s U.S. competitors are all but “dumping” their rockets on the commercial market. 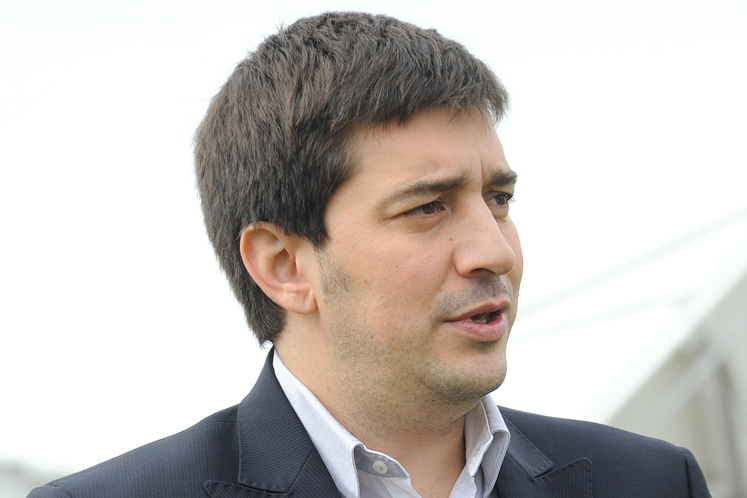 Argentine officials said after the launch that their nation is determined not to repeat its previous experience in which non-Argentine commercial interests nearly caused the nation to lose access to the geostationary belt in which most telecommunications satellites operate. 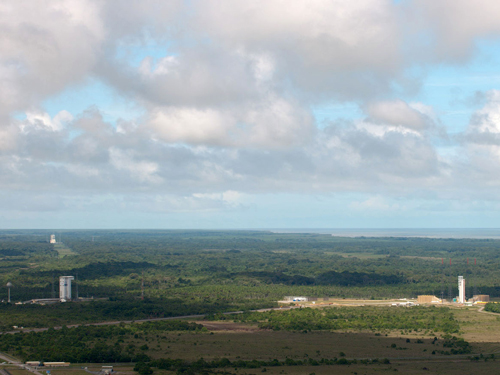 ESA presented to seven of their governments an updated plan for developing the Ariane 6, with lower estimated recurring production costs but a higher overall development cost owing to the need for a new, Ariane 6-dedicated launch pad.

The space ministers of France, Germany and Italy are  to assess how far they are from agreement on strategy and funding for Europe’s next-generation Ariane rocket. 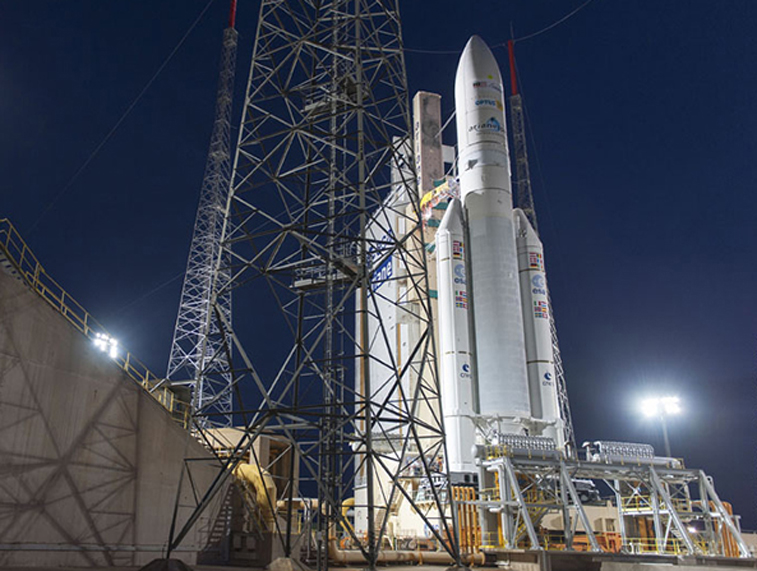 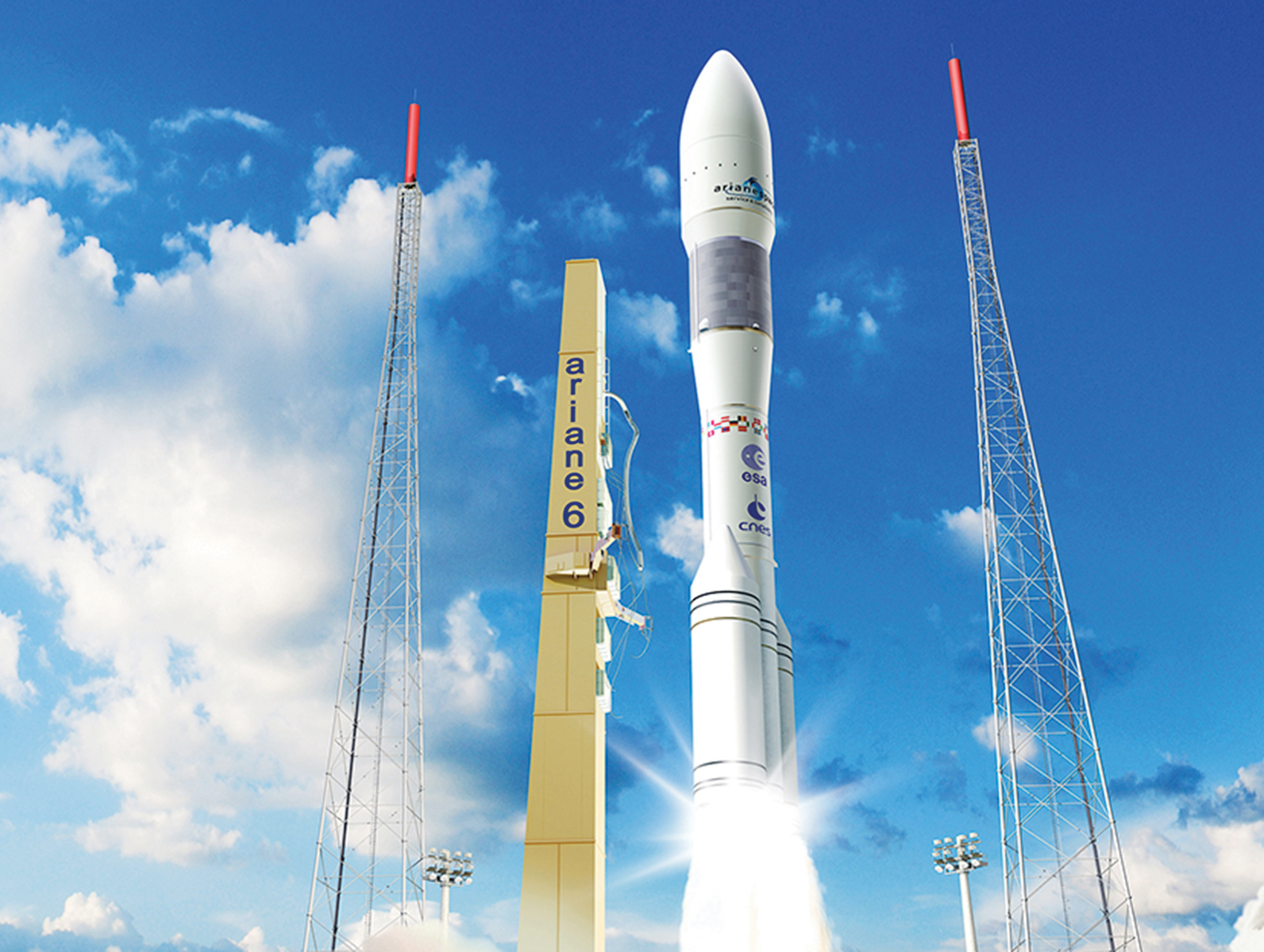 The letter to Dordain makes clear that these fleet operators have a ho-hum view of the Ariane 5 ME. 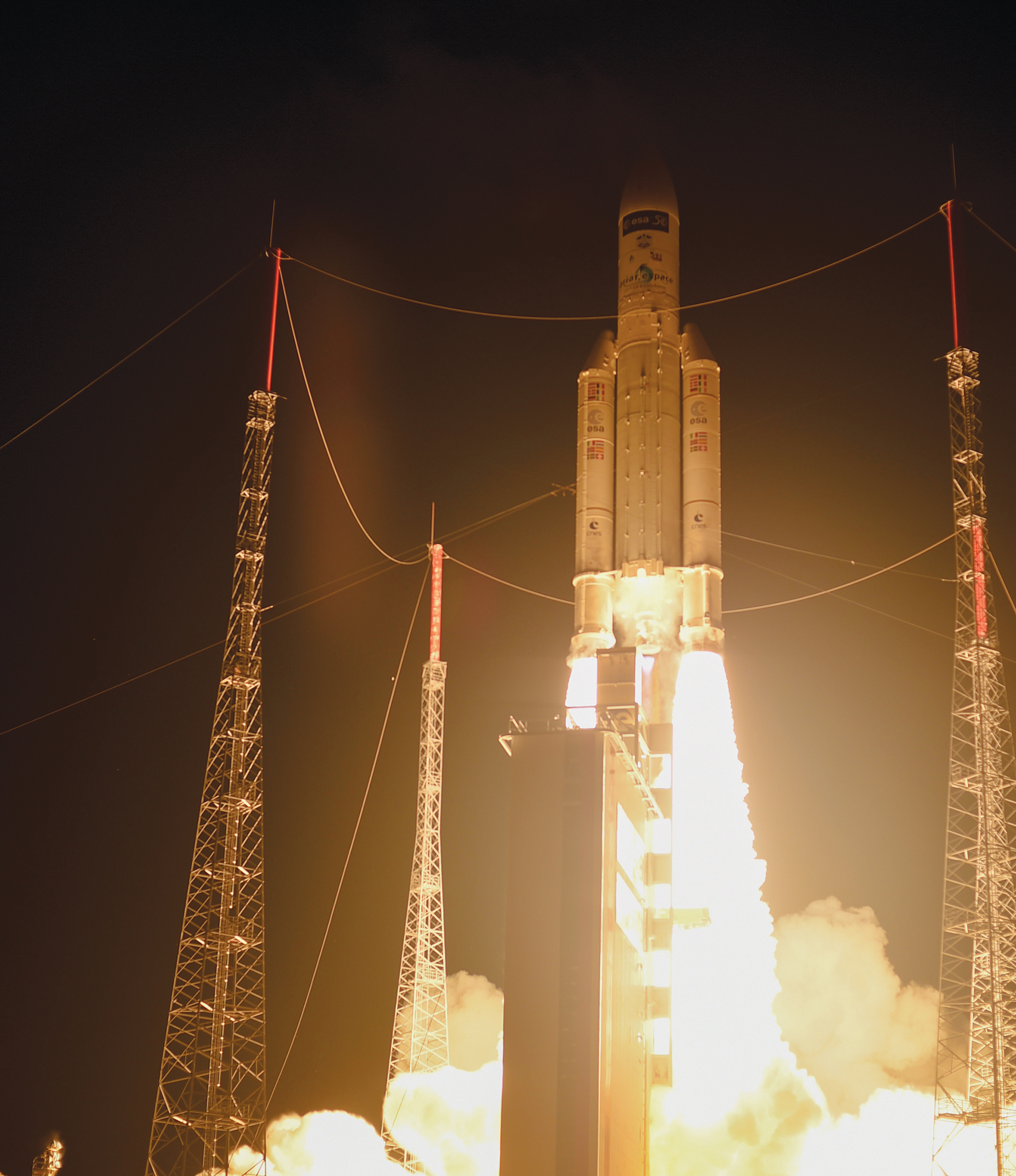 Program's most important legacy may be a U.S.-European partnership of mutual dependence in manned spaceflight. 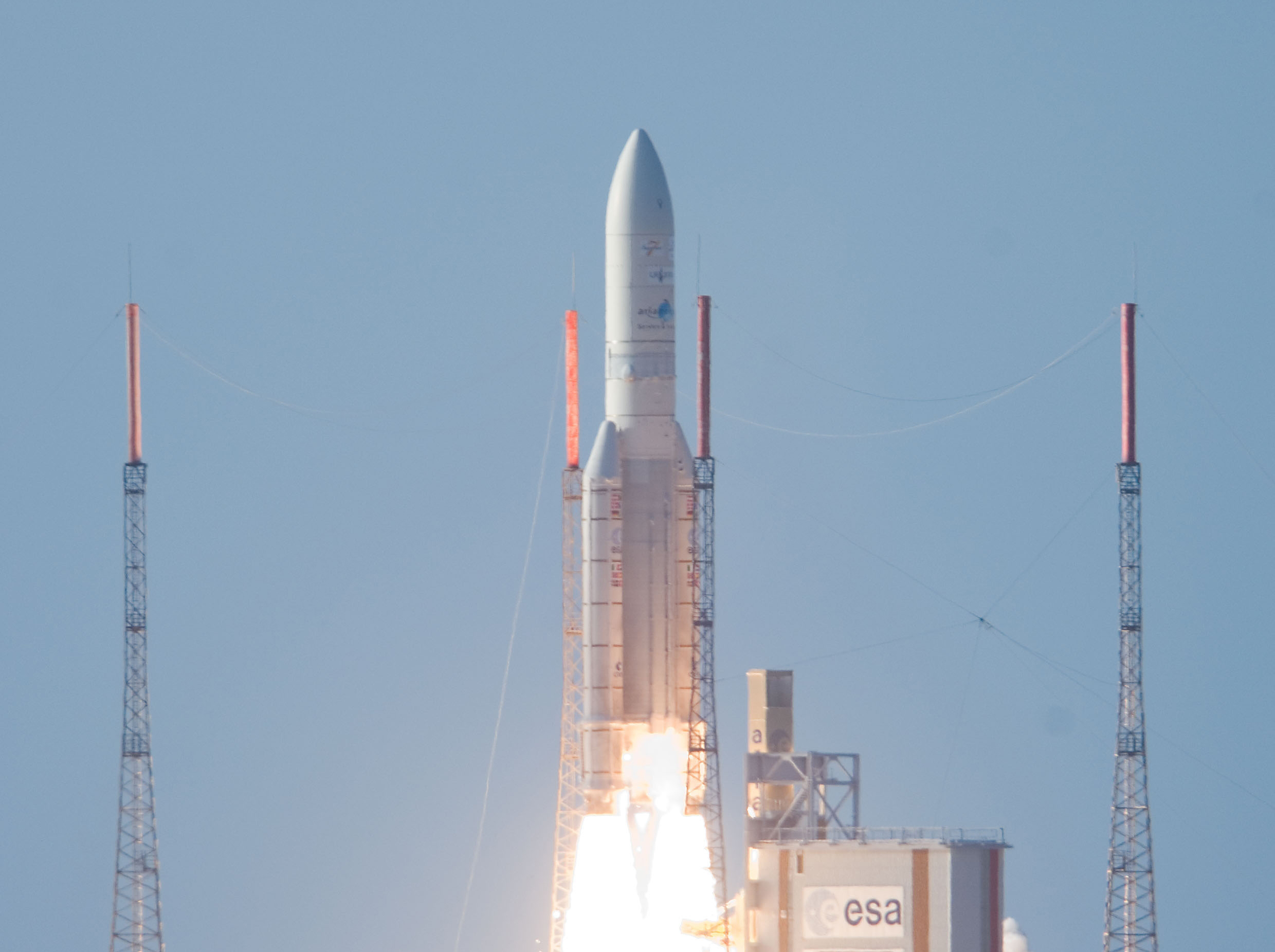 Ruag Space will supply payload fairings for the Ariane 5 through 2019 under a contract valued at more than 100 million Swiss francs. 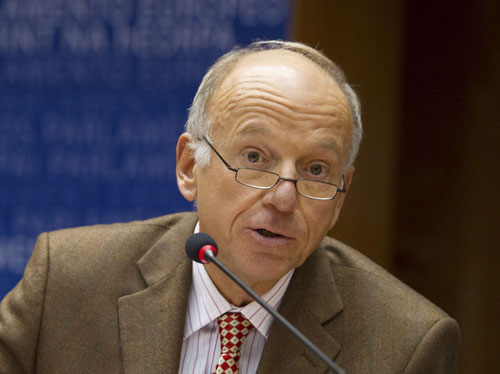 The head of Airbus’ space division said his company was forced to come up with an Ariane 6 rocket design that competed with the version approved by the European and French space agencies because the agency version ultimately would have decimated Europe’s rocket industry. 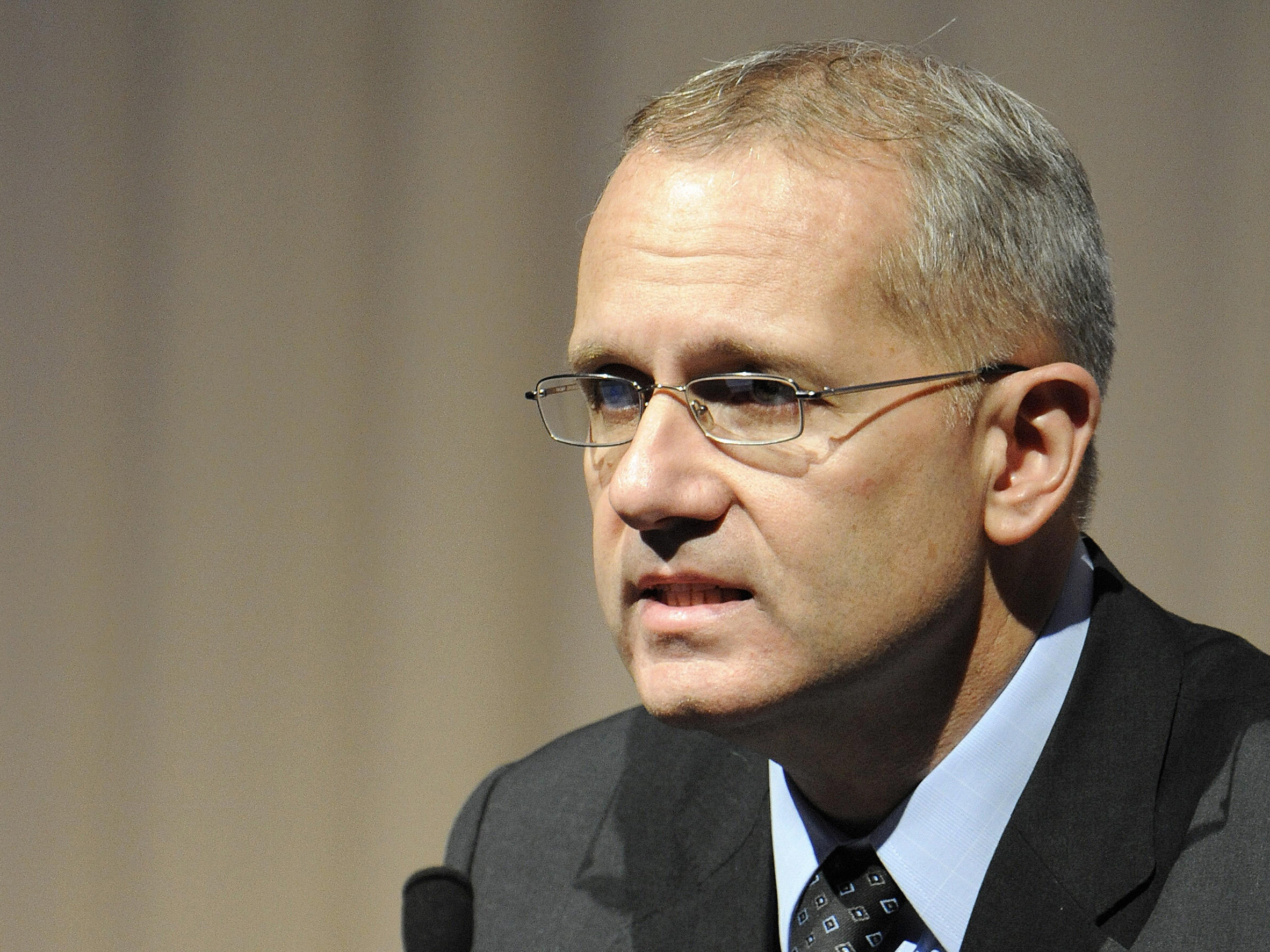 An ESA bid-evaluation team is expected to deliver its judgment by July 5 on two different designs for a next-generation Ariane 6 rocket.

Airbus and Safran have proposed that the CNES and ESA scrap much of their previous 18 months’ work on a next-generation Ariane 6 rocket in favor of a design that includes much more liquid propulsion. 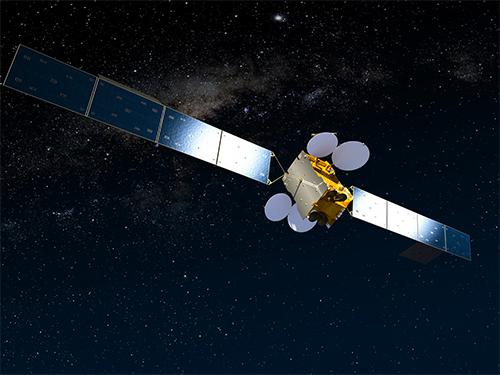 Measat-3b will remain in storage at Europe’s Guiana Space Center spaceport awaiting the availability of a launch slot aboard an Ariane 5. 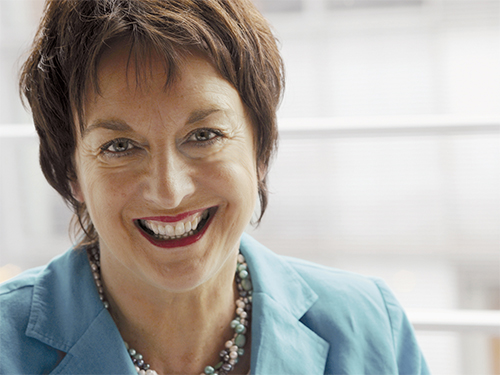 Germany has informed that European Space Agency that German spending on launch vehicles will remain flat for the next decade, a decision that complicates the agency’s already difficult attempt to secure funding and design consensus for a new-generation Ariane rocket 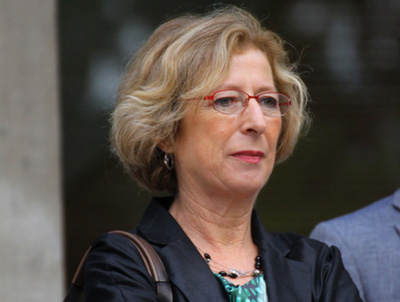 Genevieve Fioraso said France is willing to entertain modifications to the design of the next-generation Ariane 6 rocket so long as the changes stick to the established credibility criteria and are in hand by July 8.