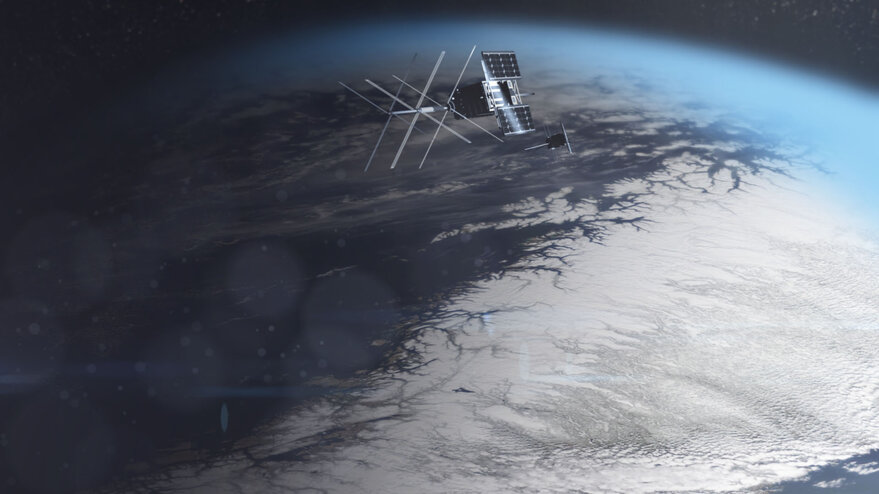 AAC Clyde Space announced plans Oct. 15 to acquire SpaceQuest, a satellite technology developer based in Fairfax, Virginia, for $8.4 million, pending the approval of shareholders and the U.S. Committee on Foreign Investment in the United States.

Craig Clark, chief strategy officer at ÅAC Clyde, said the company is hiring more staff this year to support a backlog of smallsat business for customers who are finalizing decisions on what spacecraft they want.

ÅAC Clyde looks to constellations as future of business

ÅAC Clyde, the company being formed by Sweden’s ÅAC Microtec and Scotland’s Clyde Space, plans to expand through acquisition and to stake a claim in the United States.