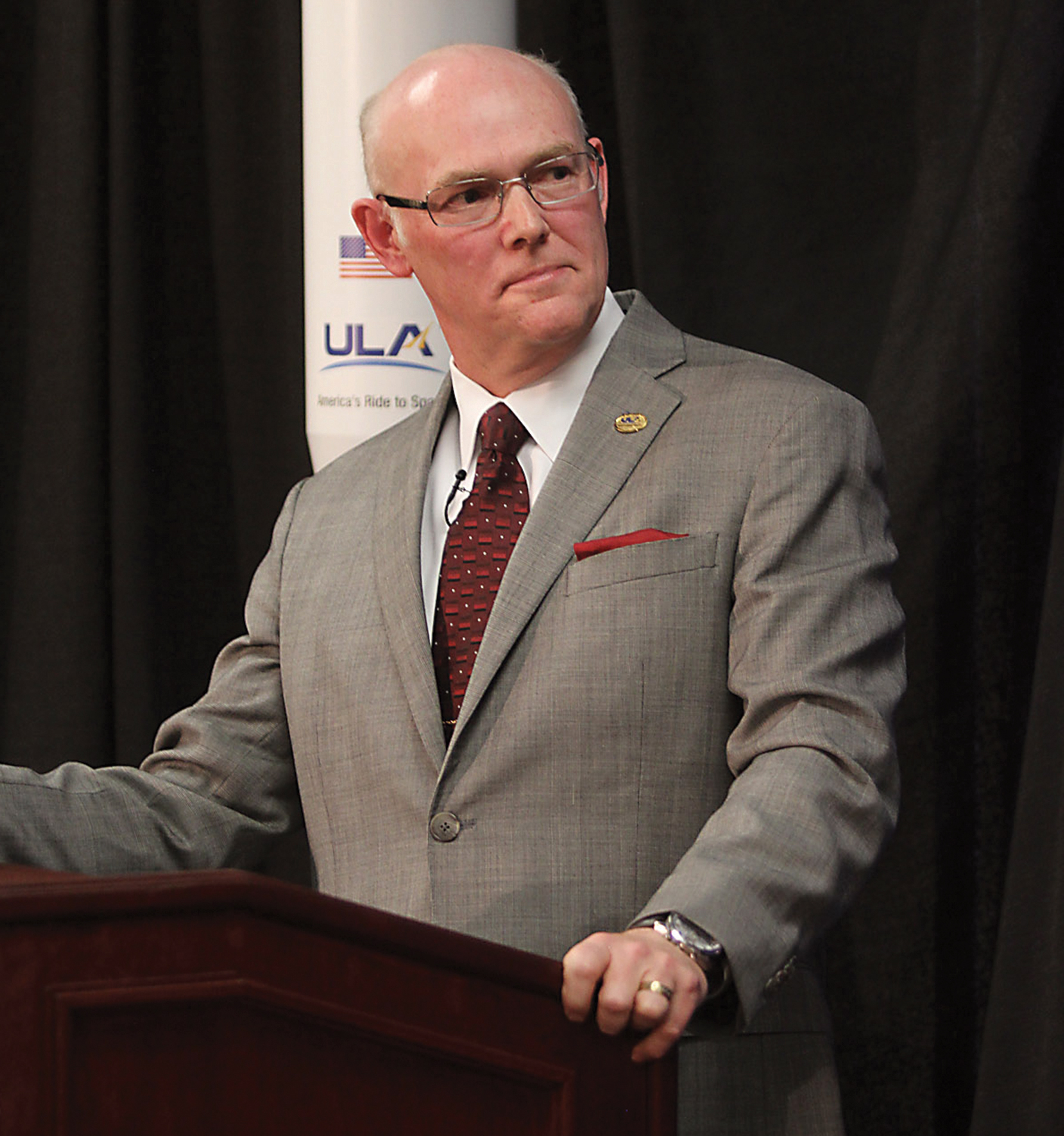 By the time Boeing and Lockheed Martin tapped Tory Bruno to take over United Launch Alliance last July, the handwriting was on the wall: ULA was going to need a new rocket if it hoped to remain in business for the long haul. 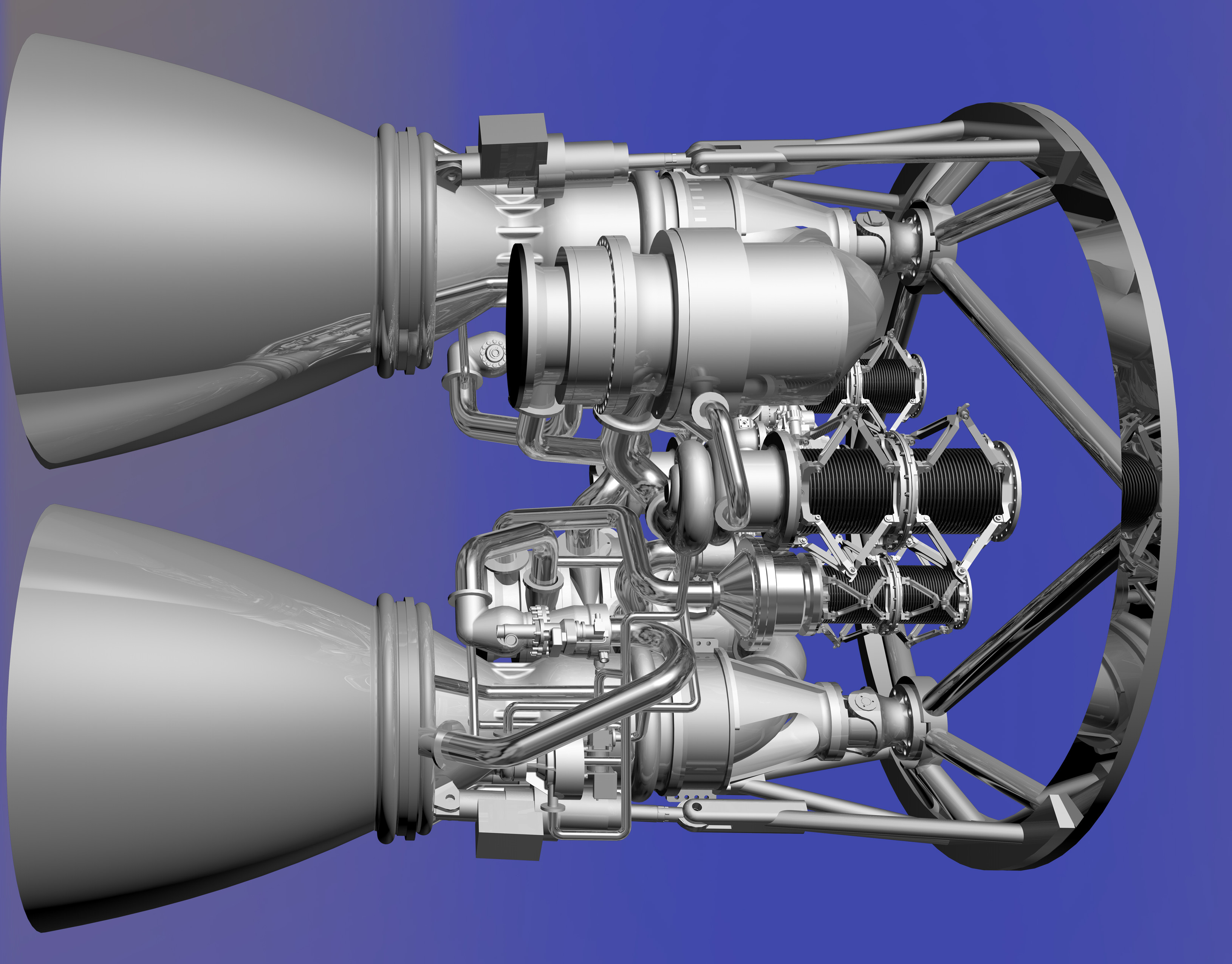 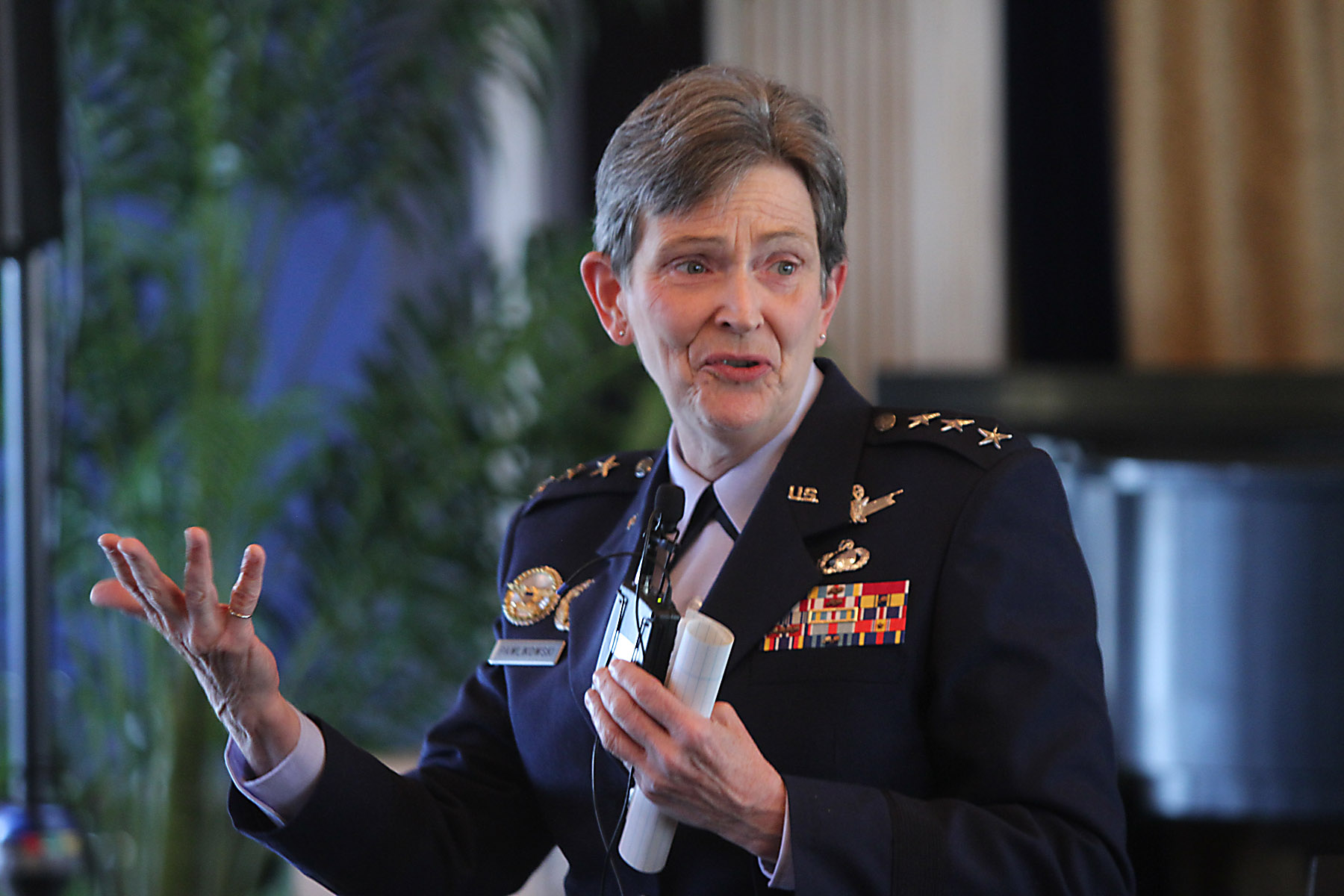 The U.S. Air Force plans to award multiple contracts worth up to $6 million this year for companies to demonstrate their ability to build the next batch of GPS 3 positioning, navigation and timing satellites.

Two suspicious and potentially dangerous launches by Russia, including one "a few weeks ago," along with a Chinese launch in July of what U.S. military officials said was an antisatellite missile, are hard indicators that the threat to U.S. satellites is only increasing, according to senior U.S. Air Force officer. 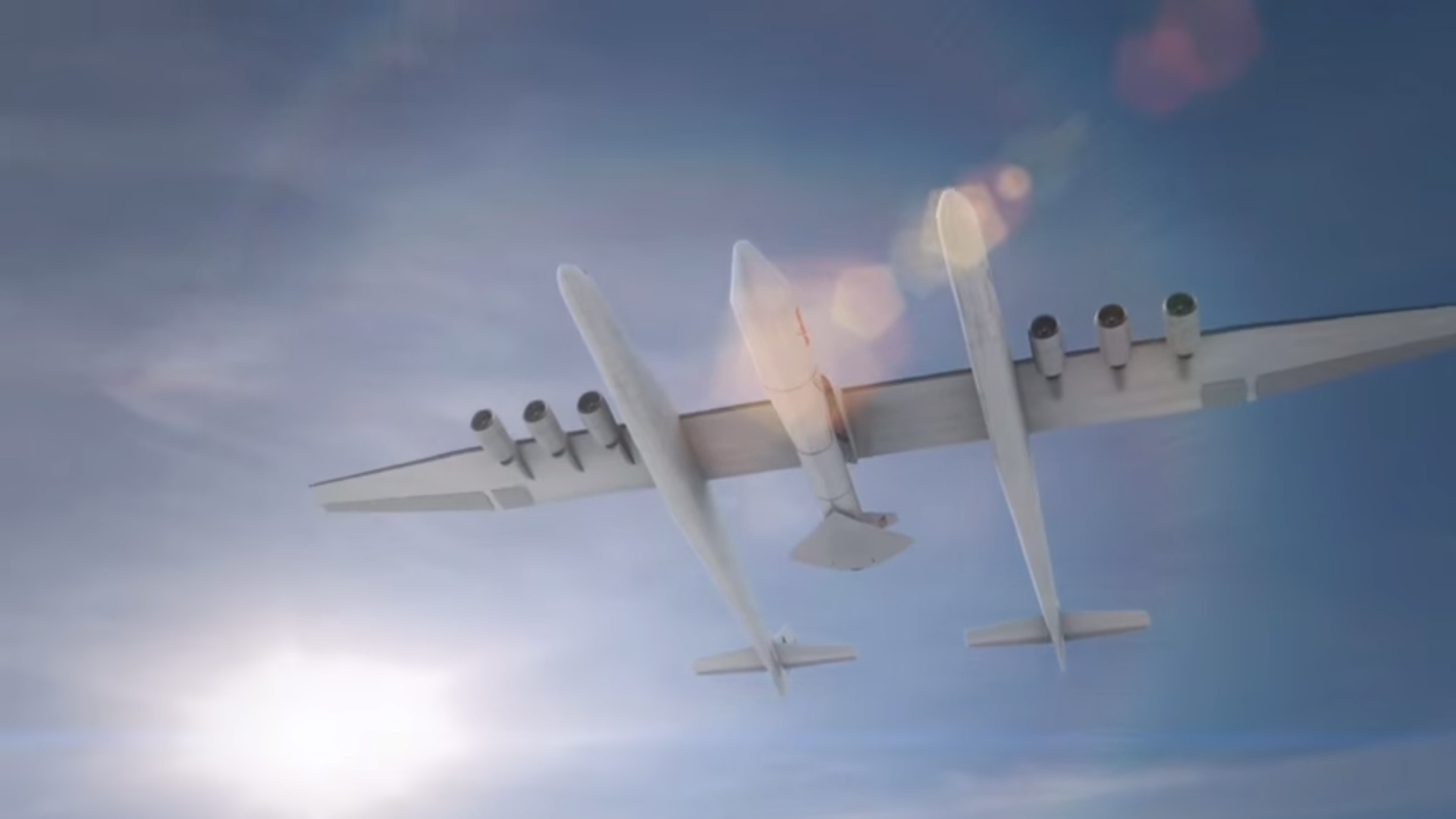 As it considers using the giant aircraft it is developing to launch several different types of launch vehicles, Stratolaunch Systems is pausing work on a crewed spacecraft. 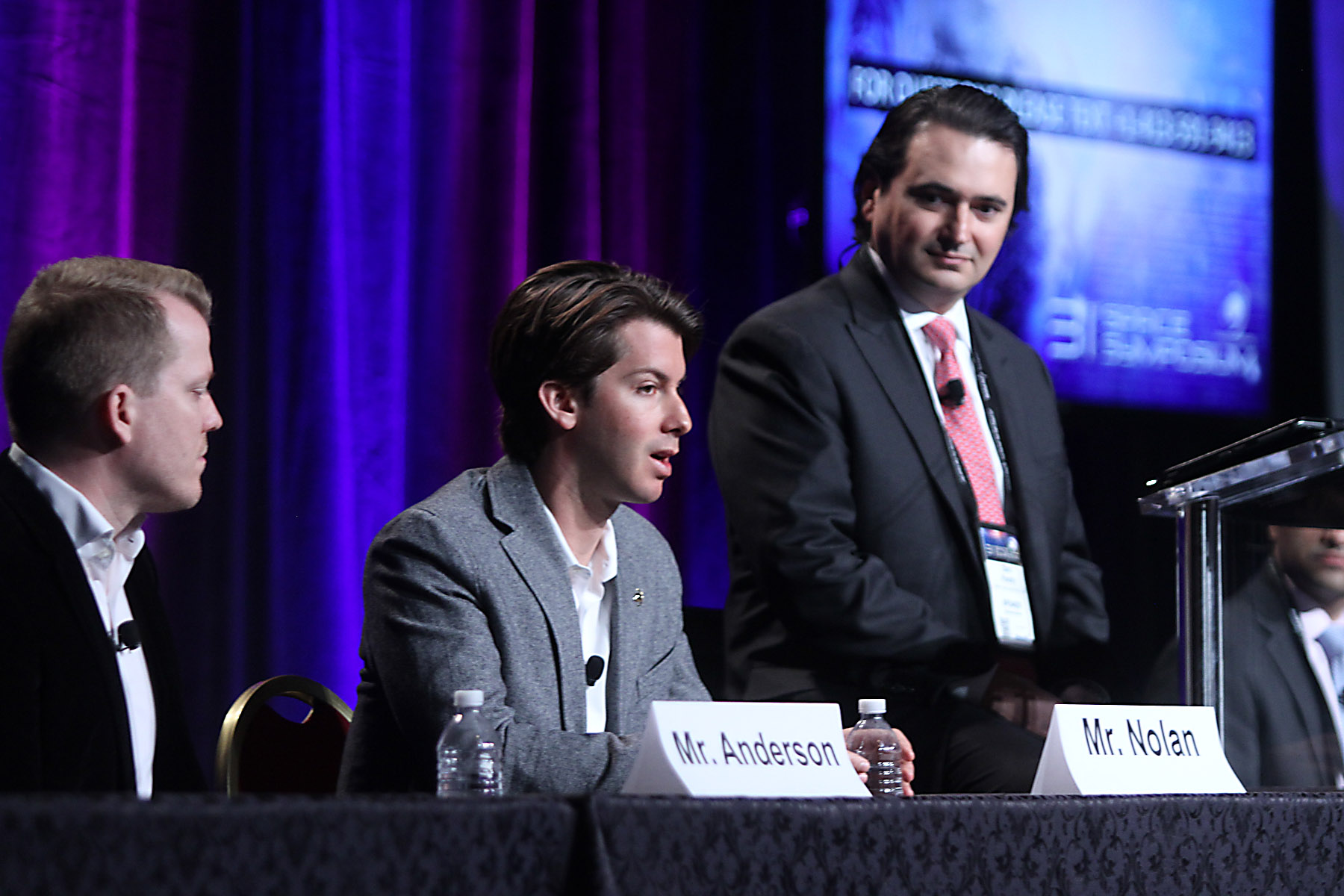 As the flow of private investment into entrepreneurial space companies grows, some investors say they are willing to accept long waits for a return on their investment in companies that have the potential to change entire industries. 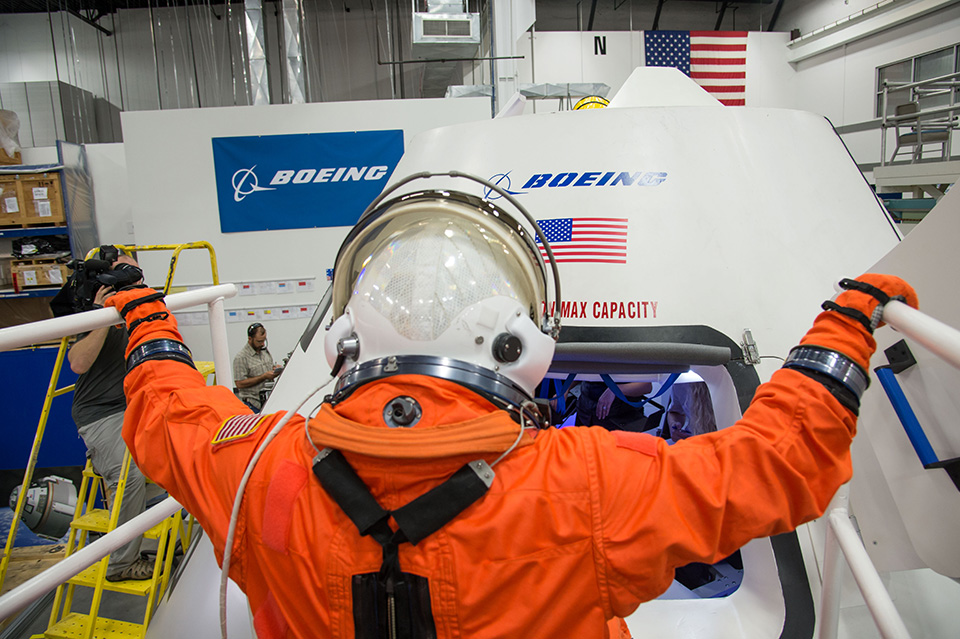 Boeing plans to announce this summer the crew that will be on a test flight of the company’s CST-100 crew vehicle in 2017, as well as reveal the pressure suits the crew will wear. 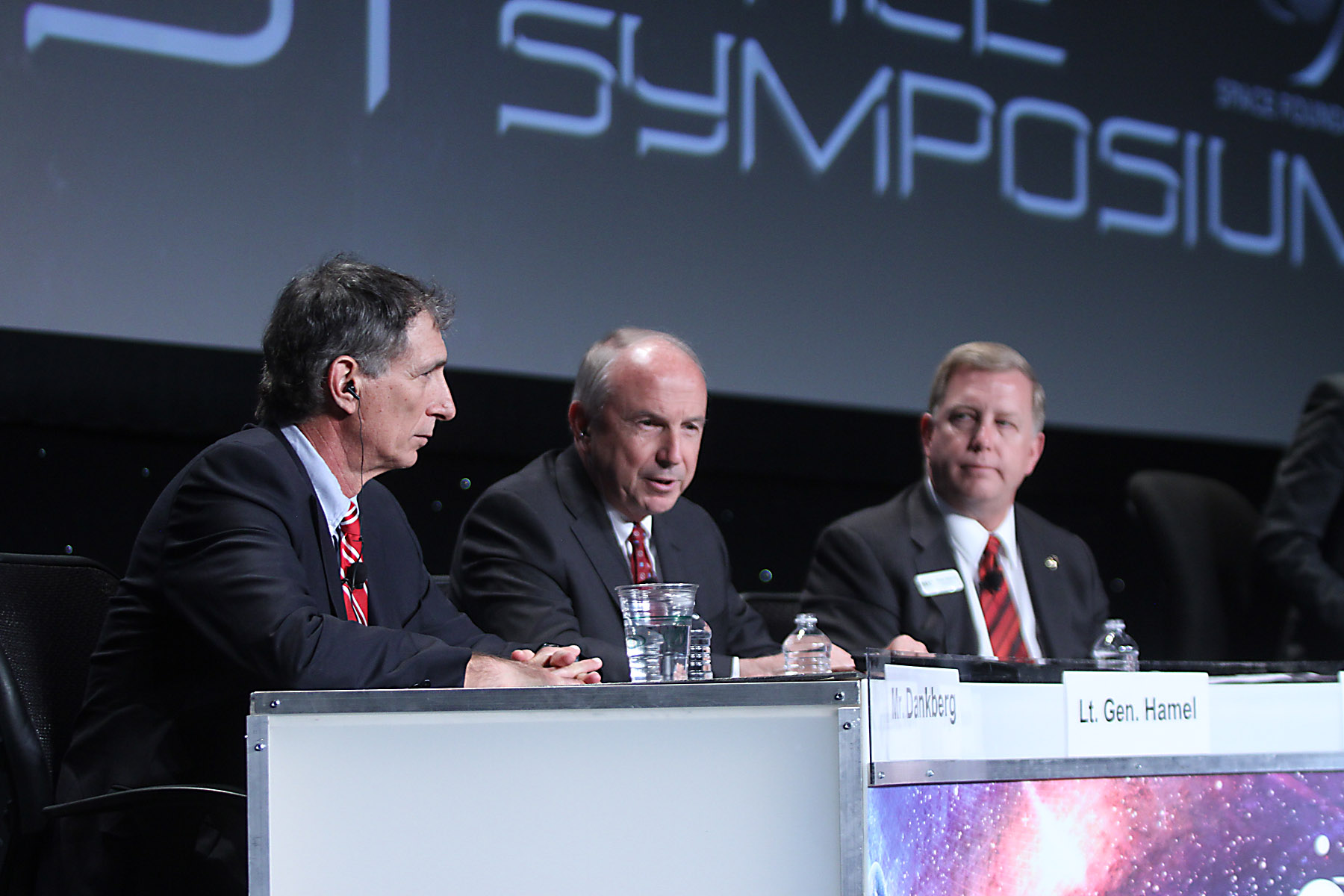 The low Earth orbit constellations planned by upstarts OneWeb and SpaceX have garnered comparisons to the 1990s space-telecom bust. 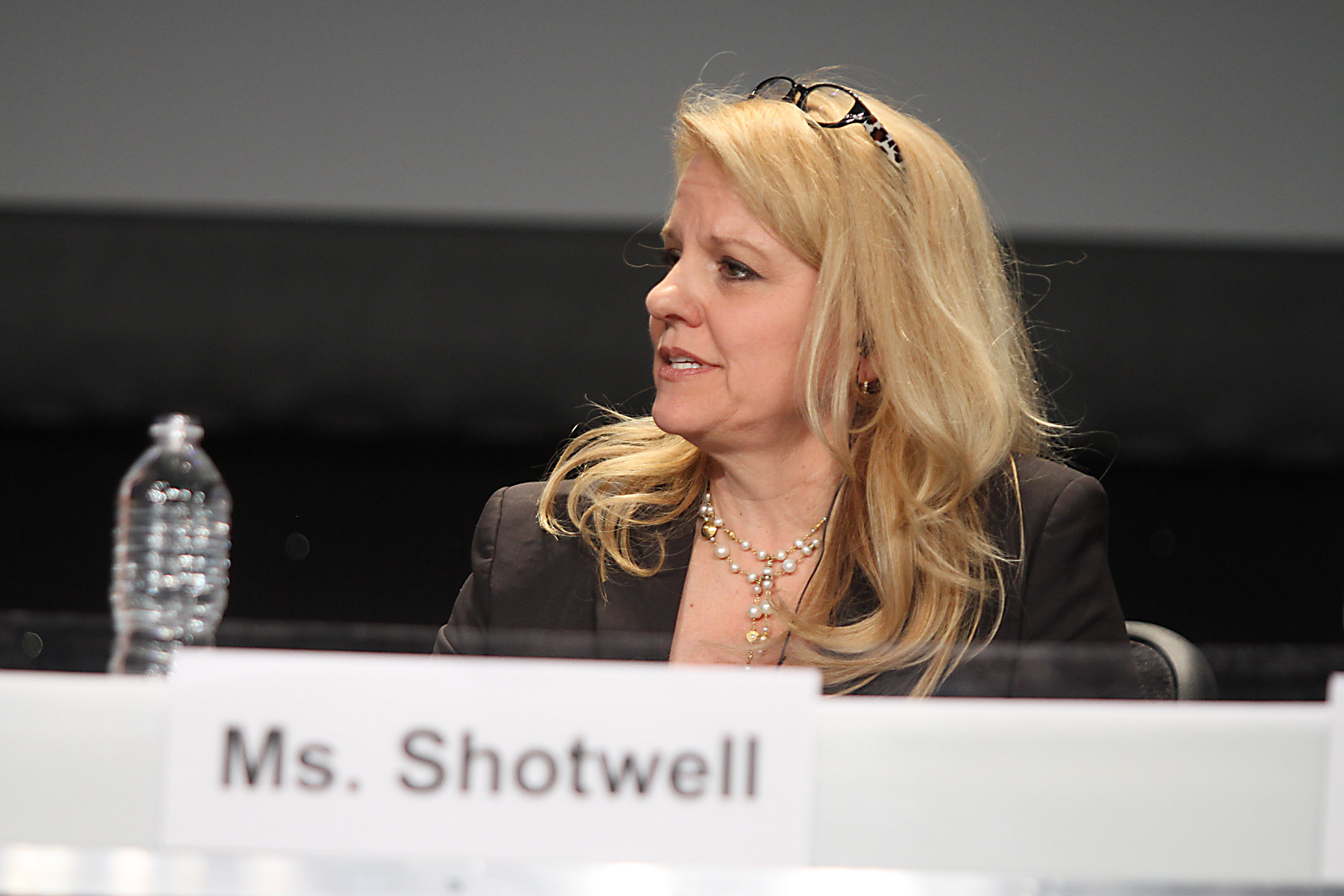 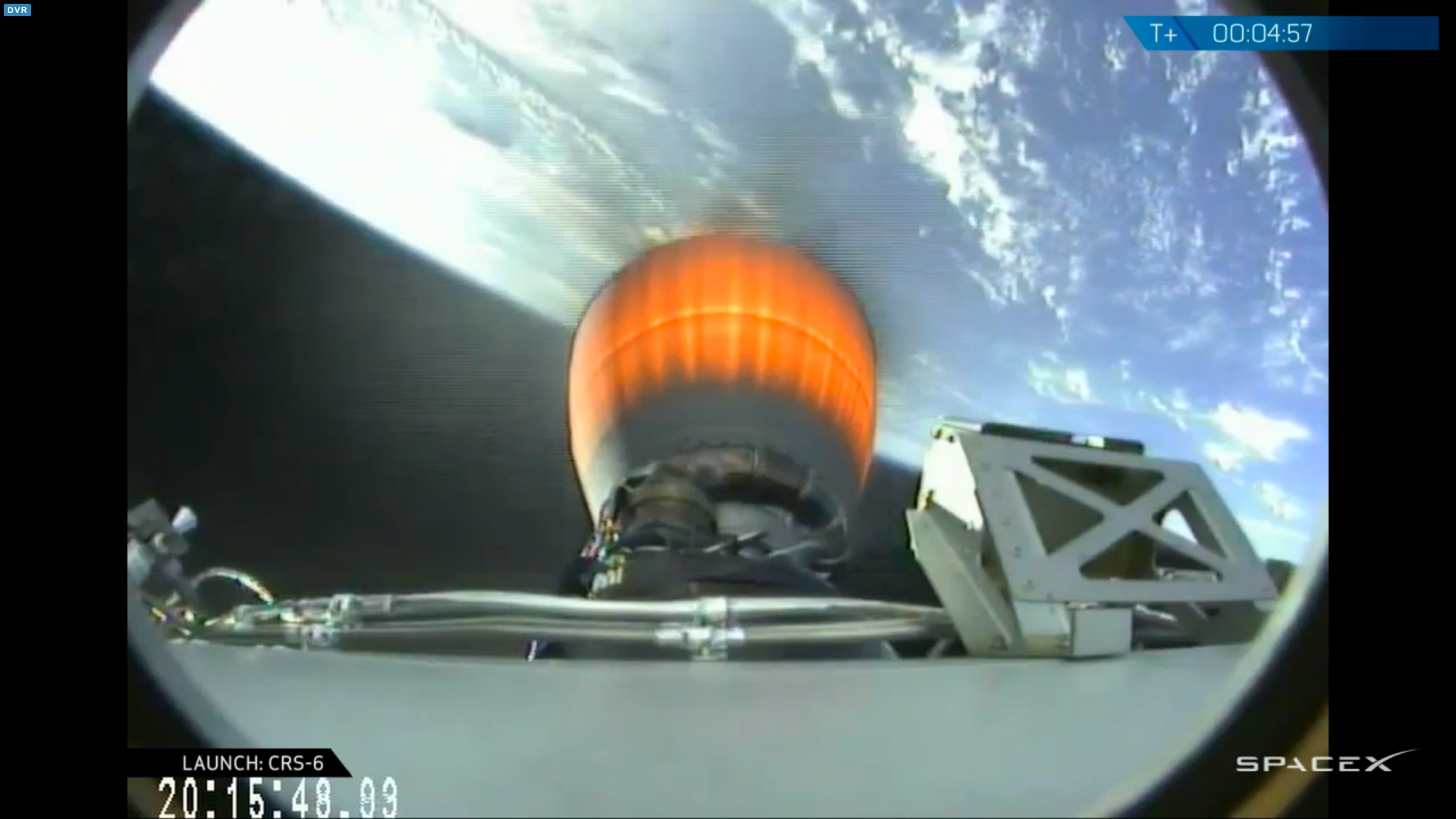 A SpaceX Falcon 9 rocket successfully launched a Dragon cargo spacecraft on a mission to deliver cargo to the International Space Station, but the rocket’s first stage failed to survive a hard landing on a ship. 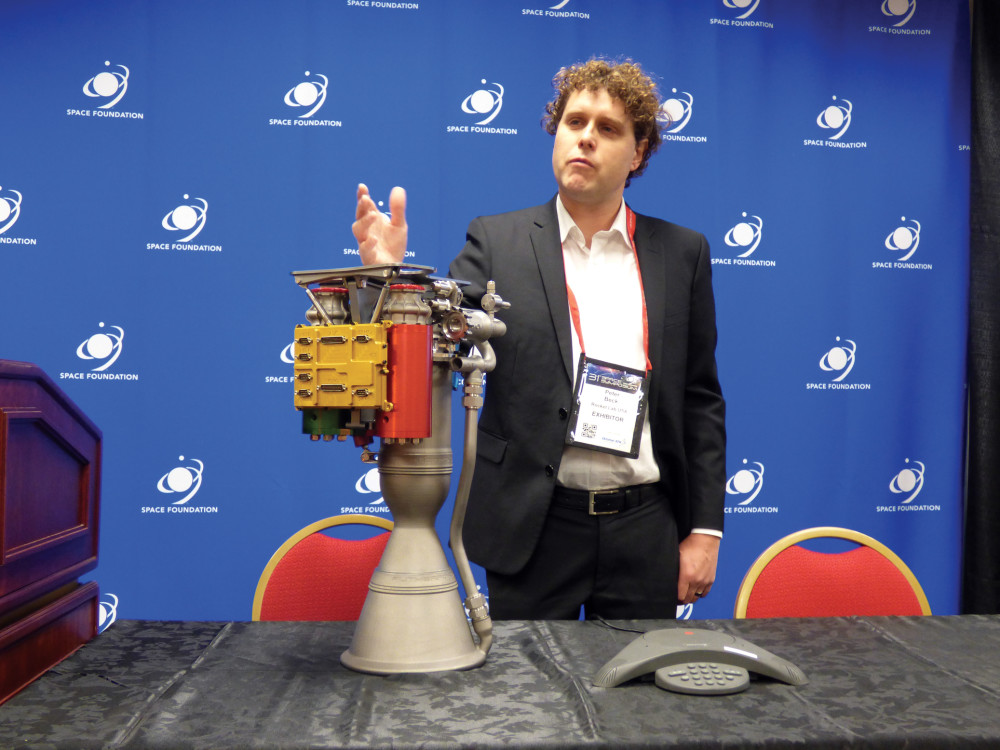 Rocket Lab has completed development of the Electron small satellite launcher’s main engine, one that makes use of advanced technologies to reduce costs. 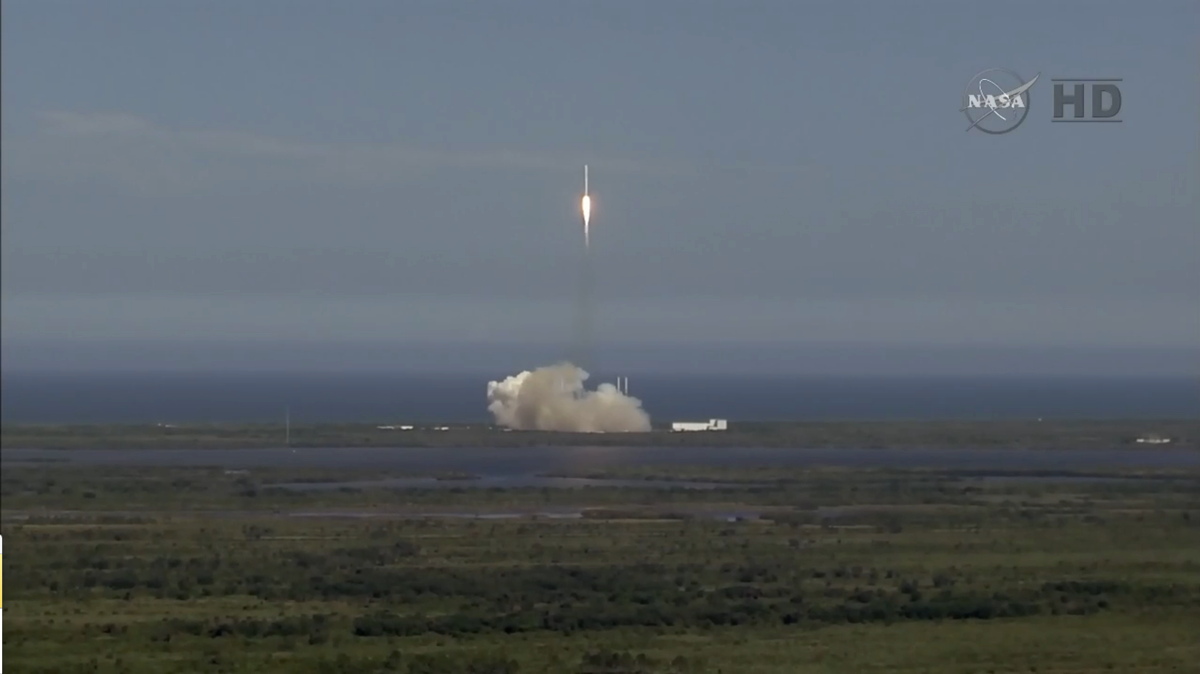 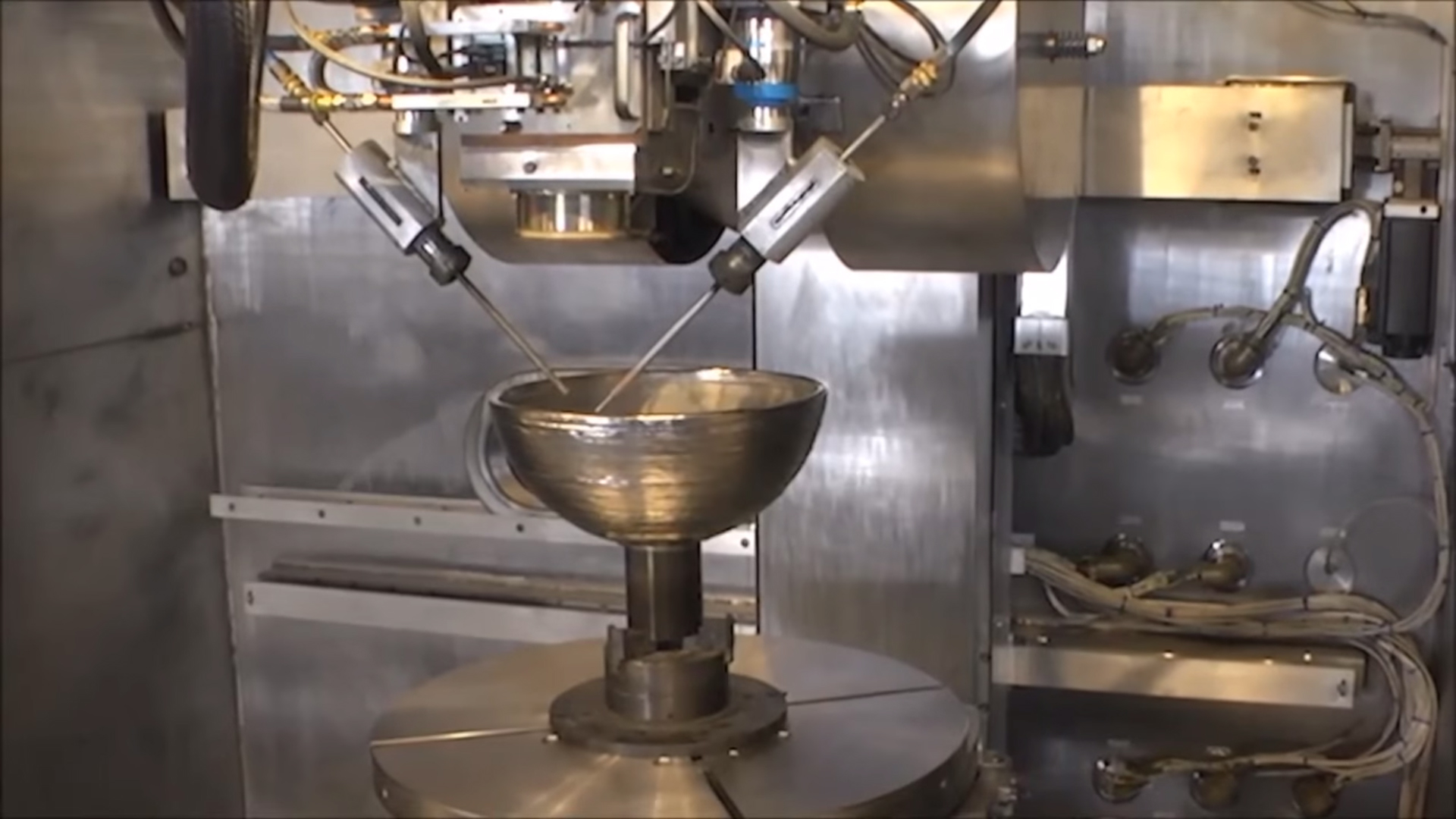 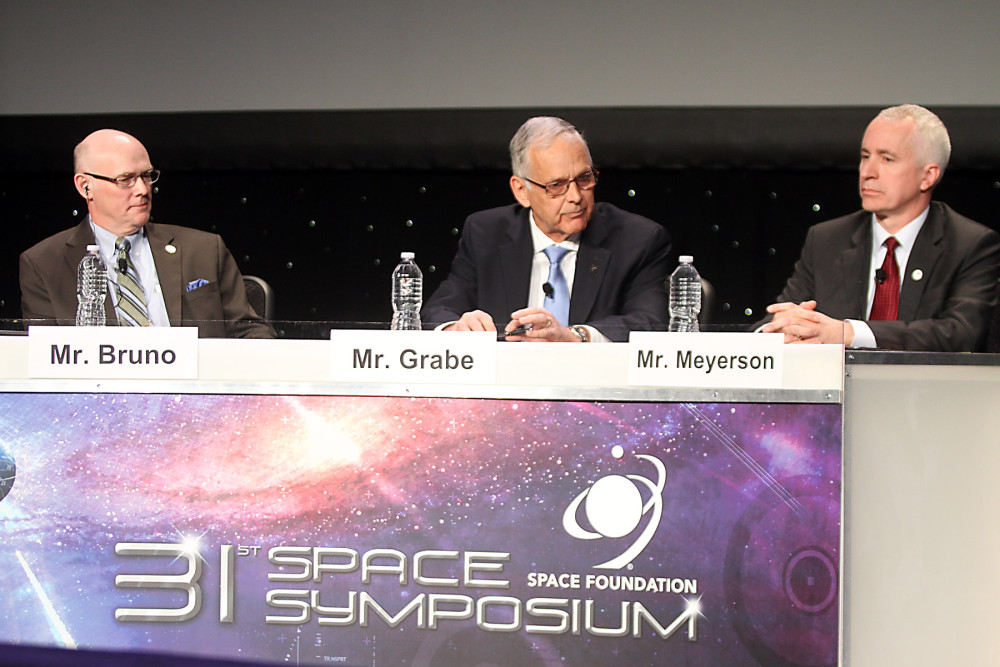 A report on the October failure of an Antares launch vehicle is due to be delivered to the Federal Aviation Administration within days, with a problem in an engine turbopump identified as the most likely cause of the failure, an Orbital ATK executive said April 14. 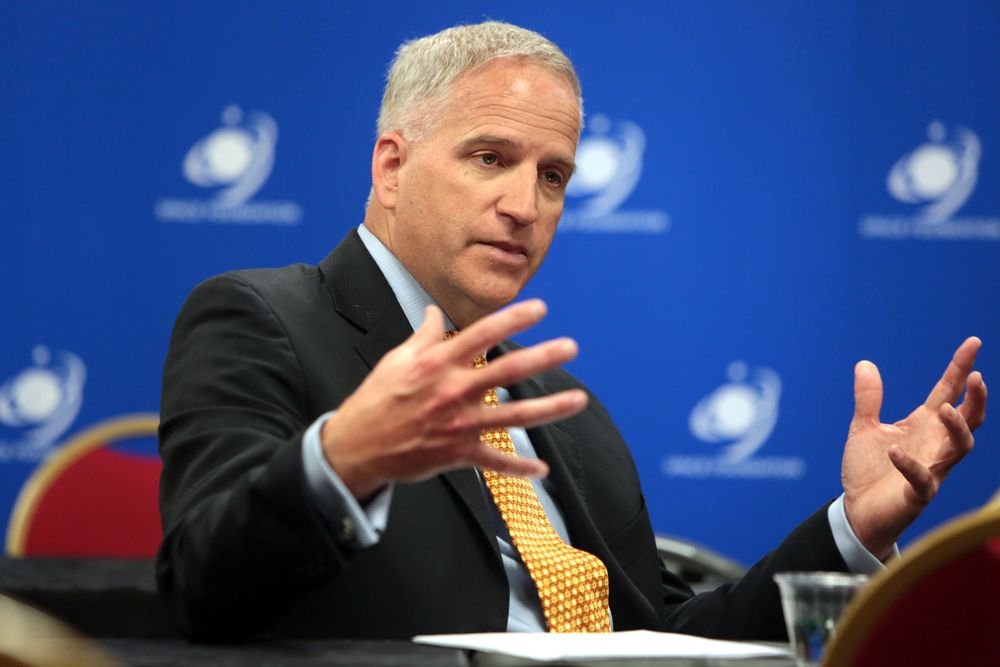 The National Geospatial-Intelligence Agency is witnessing a commercially driven explosion in satellite imagery sources that promises to turn what was once a trickle into a torrent. NGA Director Robert Cardillo is embracing this brave new world, even if he remains unsure of its implications for the agency. 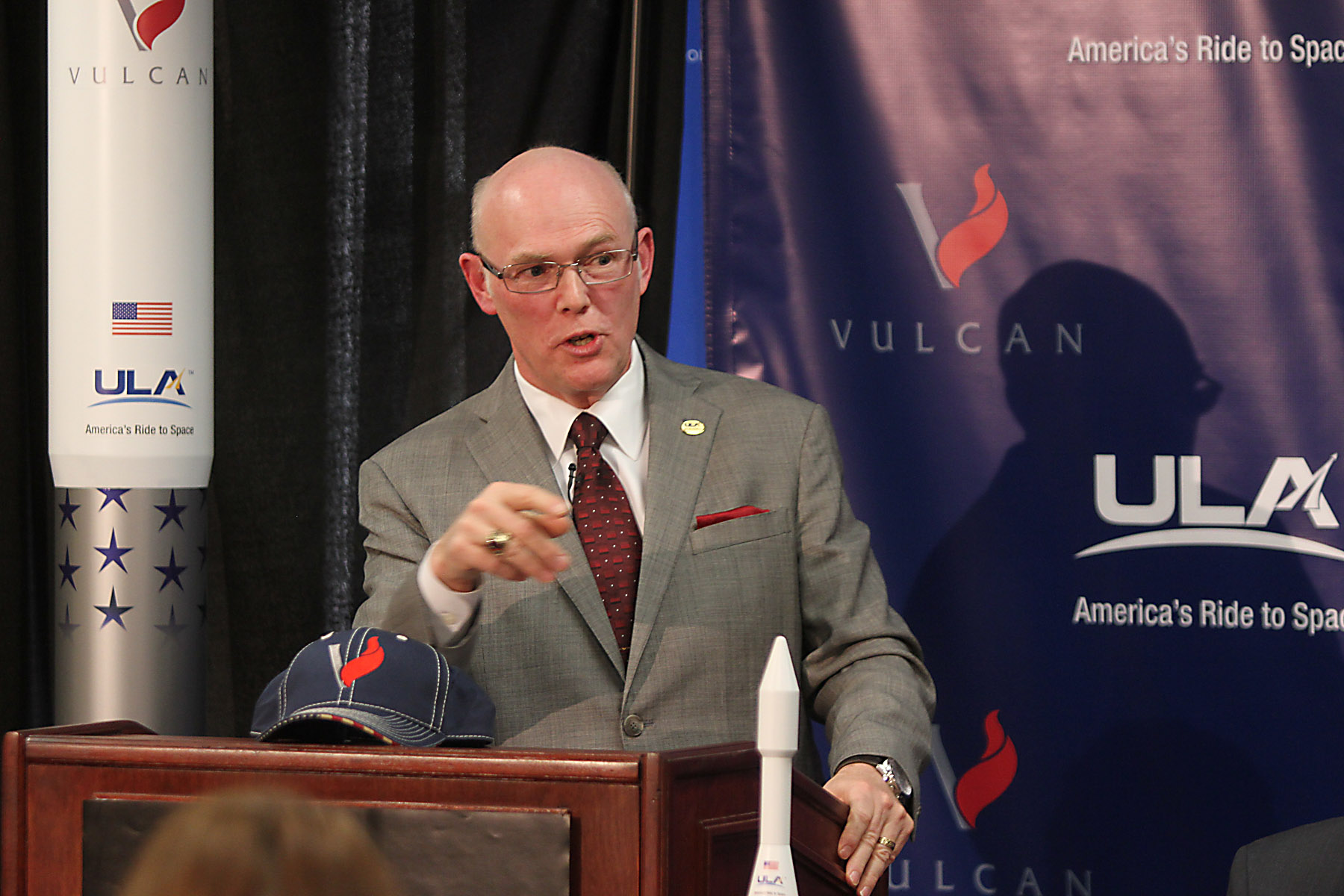 ULA’s Vulcan Rocket To be Rolled out in Stages

United Launch Alliance unveiled an incremental approach to replace its workhorse Atlas 5 rocket, an ambitious path forward that ultimately would include a new second stage and, later, reusable first-stage engines that would be captured midair by helicopter after each mission.

An incoming storm forced SpaceX to postpone the launch of a Falcon 9 rocket April 13 carrying a Dragon cargo spacecraft to the International Space Station, a mission that also features another landing attempt of the rocket’s first stage. 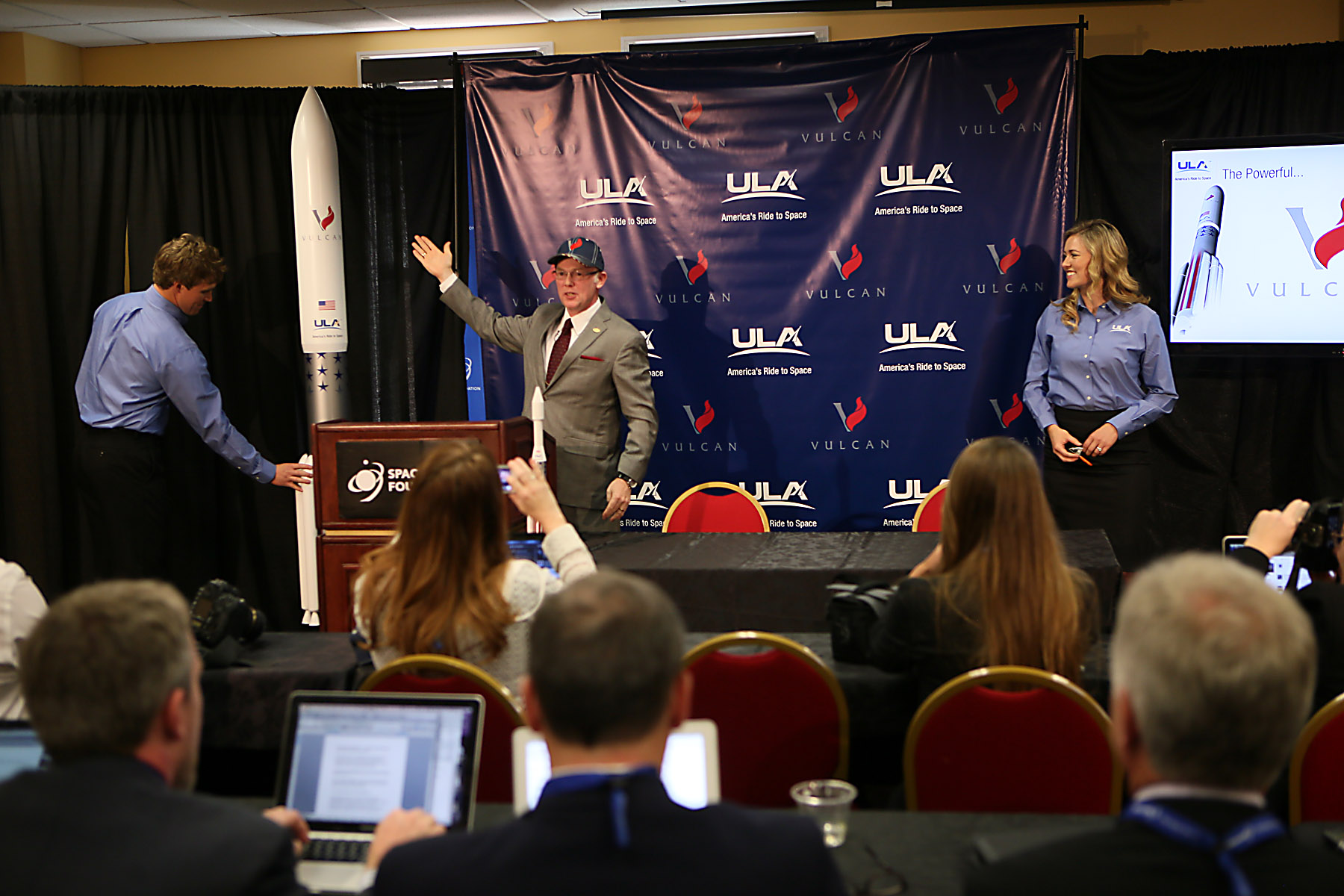 ULA’s Next Rocket To Be Named Vulcan

United Launch Alliance’s next rocket will be named Vulcan. The name was selected from an online vote that ULA said received more than a million ballots.