The attempt by terrestrial broadband networks to gain access to C-band frequencies currently reserved for satellite use mainly failed, with the exception of the lower piece of C-band that had already been partly opened to them in 2007. 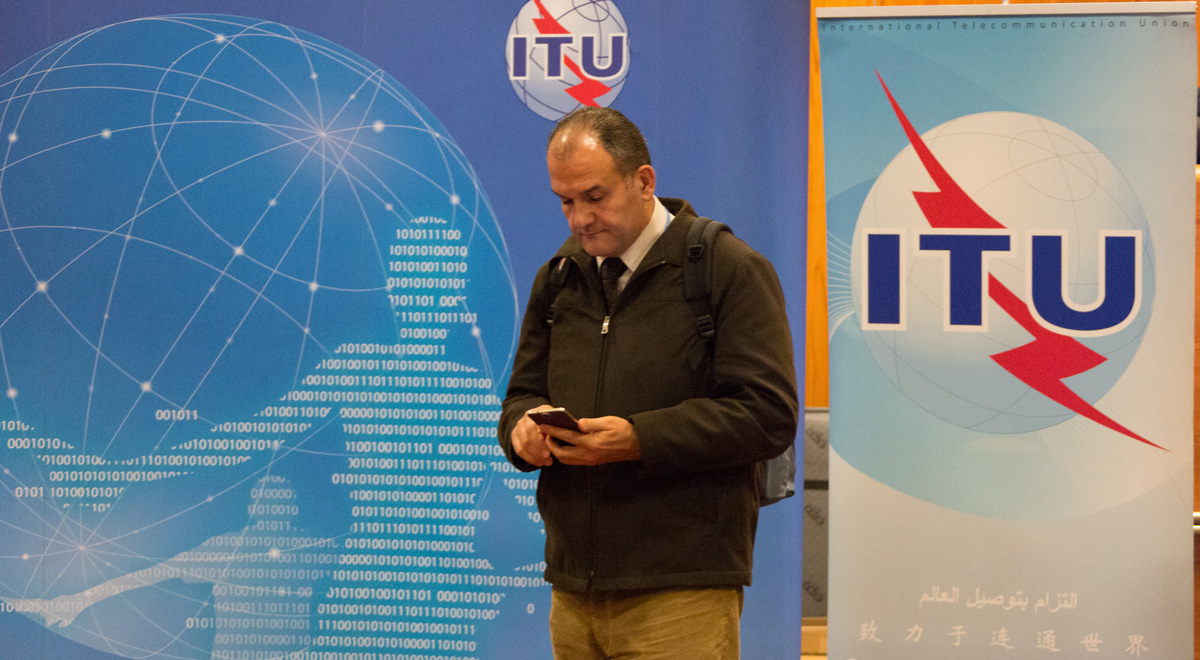 Global regulators ended the third week of their four-week conference on future radio spectrum allocation Nov. 20 without having reached a decision on the key issues relating to commercial satellite telecommunications industry. 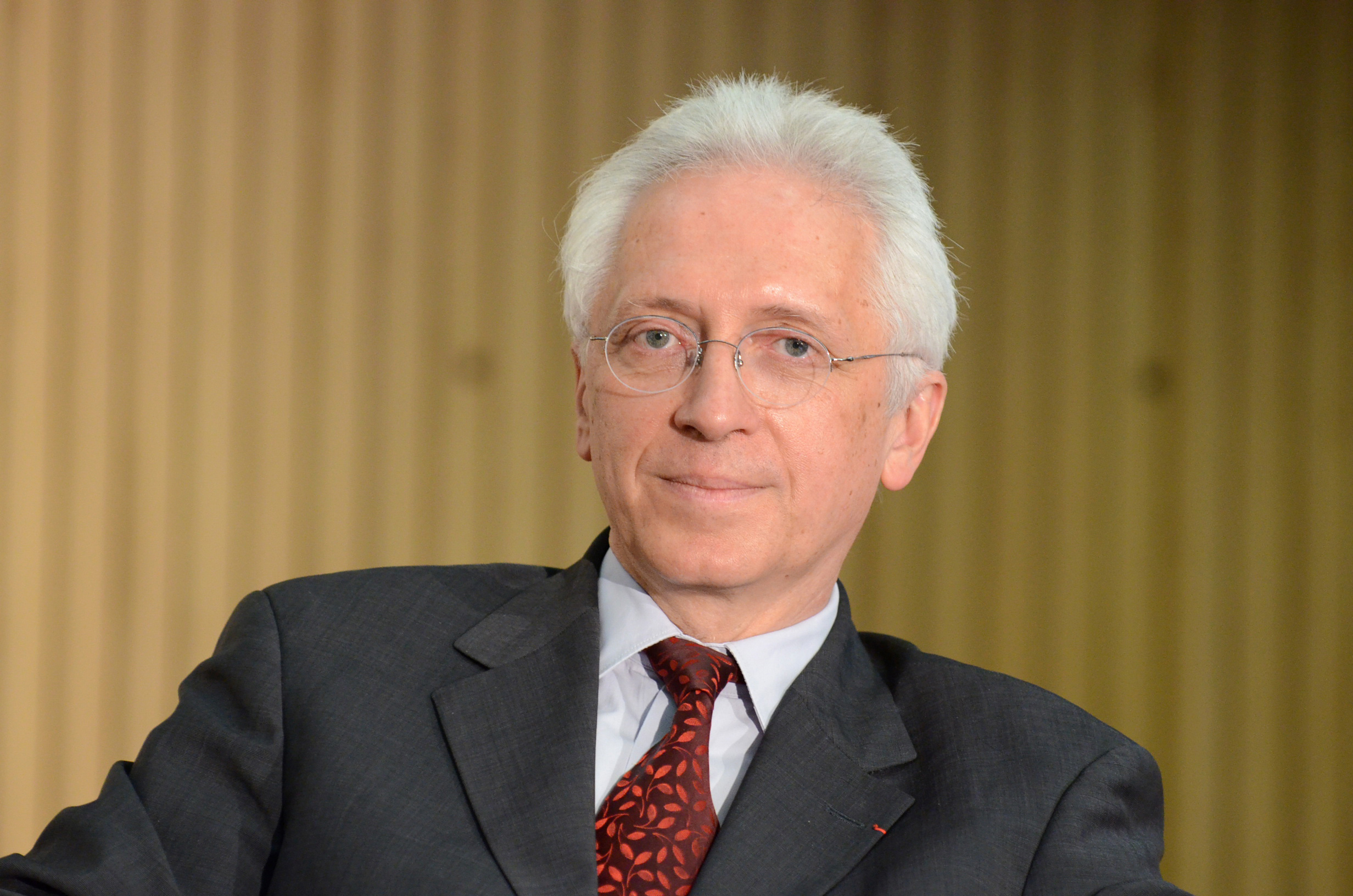 International regulators adopted a resolution designed to accelerate the introduction of satellite technology for commercial aircraft tracking, a subject that, while ostensibly noncontroversial, was aggressively contested by two satellite fleet operators.