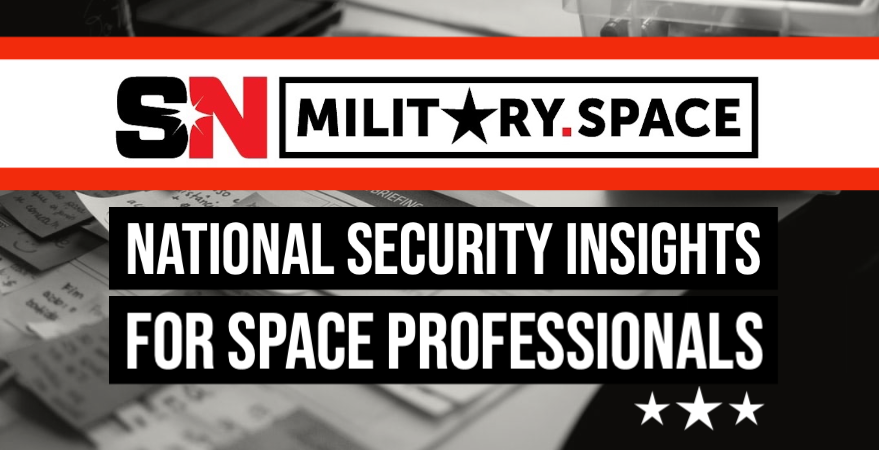 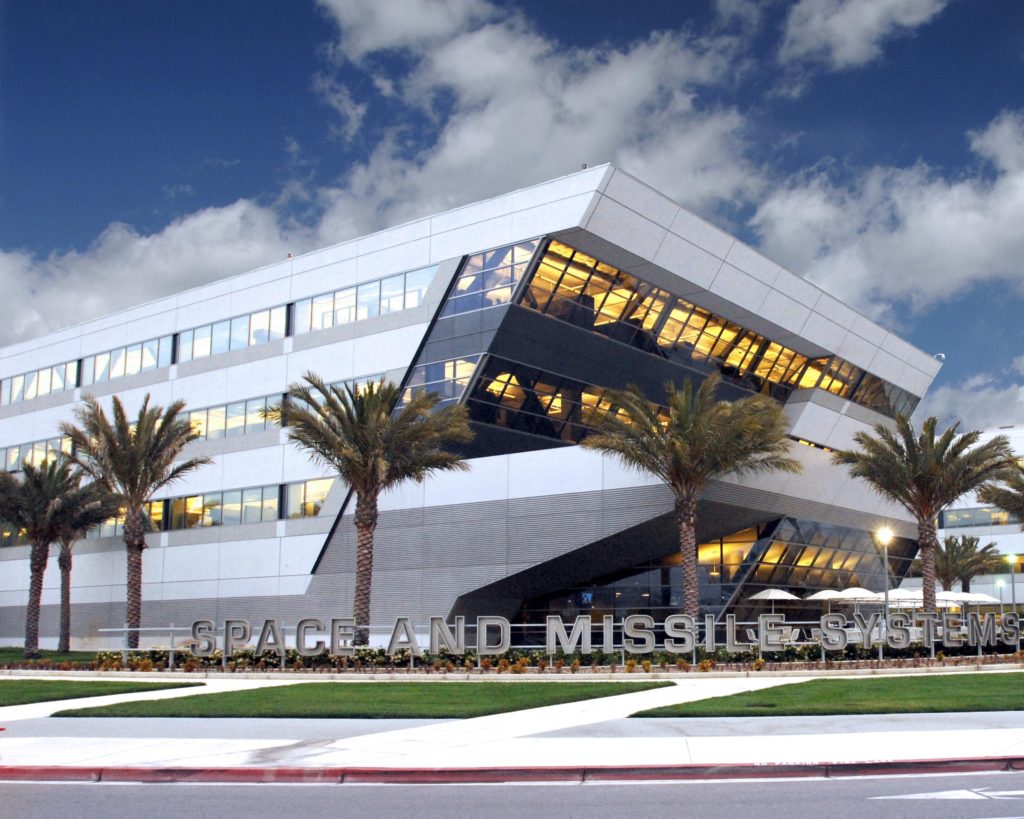 How SMC 2.0 plans to buy the next generation of military satellites 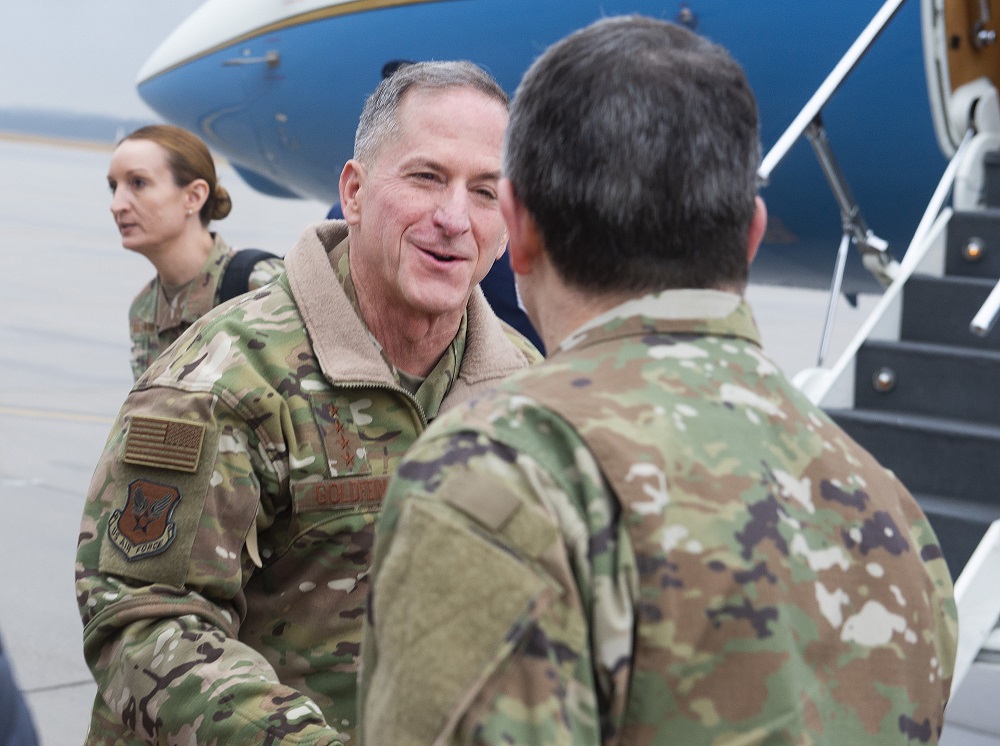 After last week’s Senate Armed Services Committee hearing, the Space Force odds are all over the place. 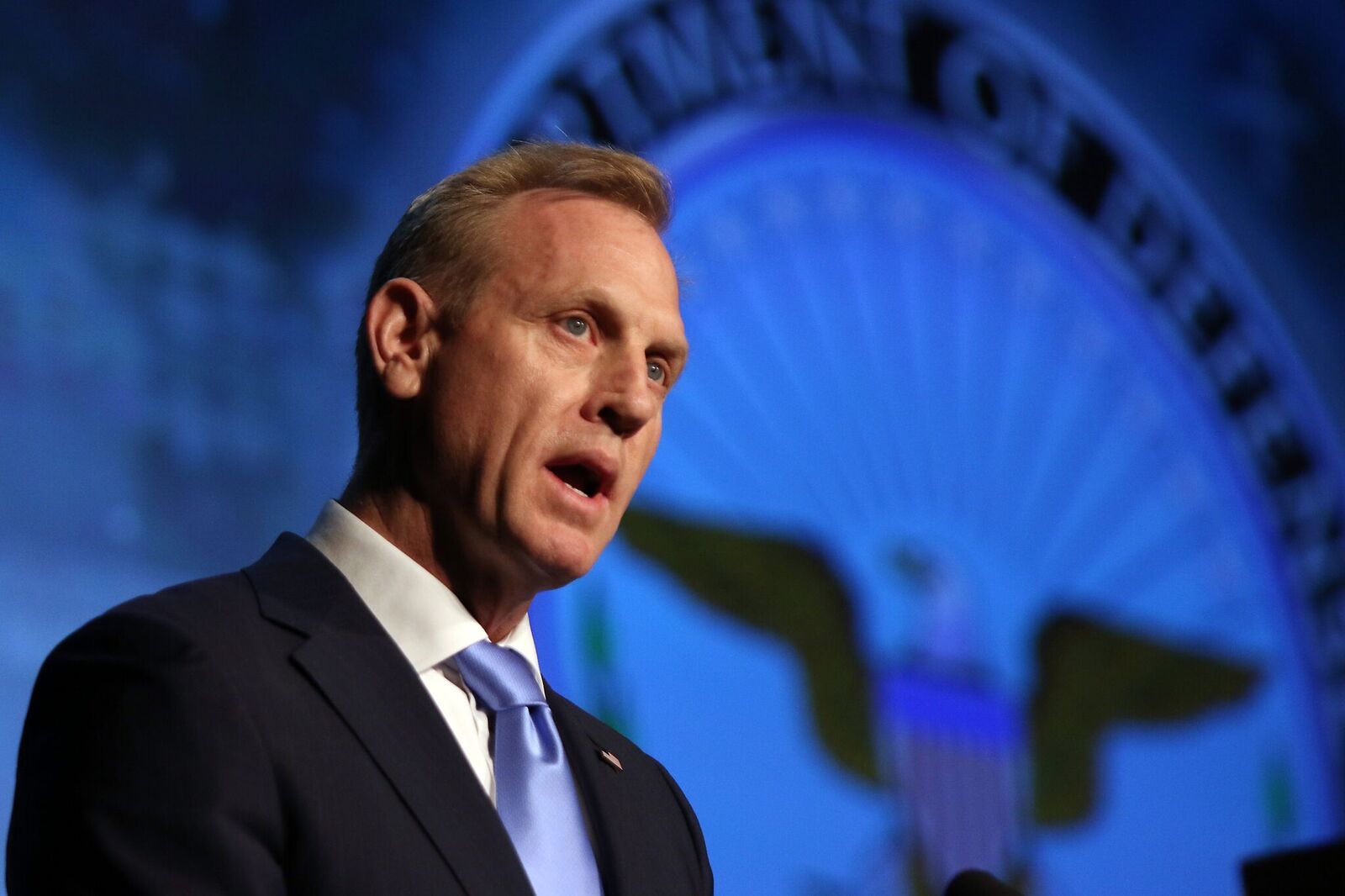 In a keynote address at the 35th Space Symposium, Acting Defense Secretary Patrick Shanahan laid out his most forceful case so far for the establishment of a new military branch for space. 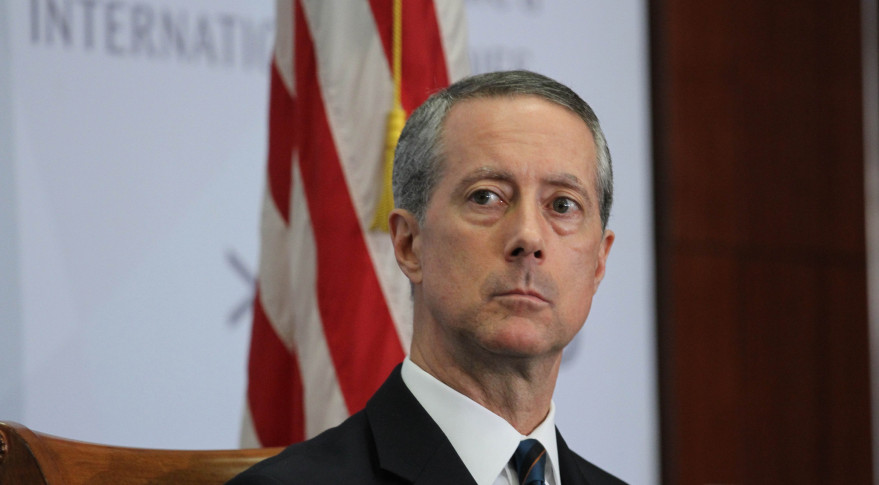 As is often the case with procurement reforms Congress imposes on DoD, the devil is in the implementation. And lawmakers now worry that DoD may be overusing Section 804 in programs where skipping tests and reviews could be problematic. 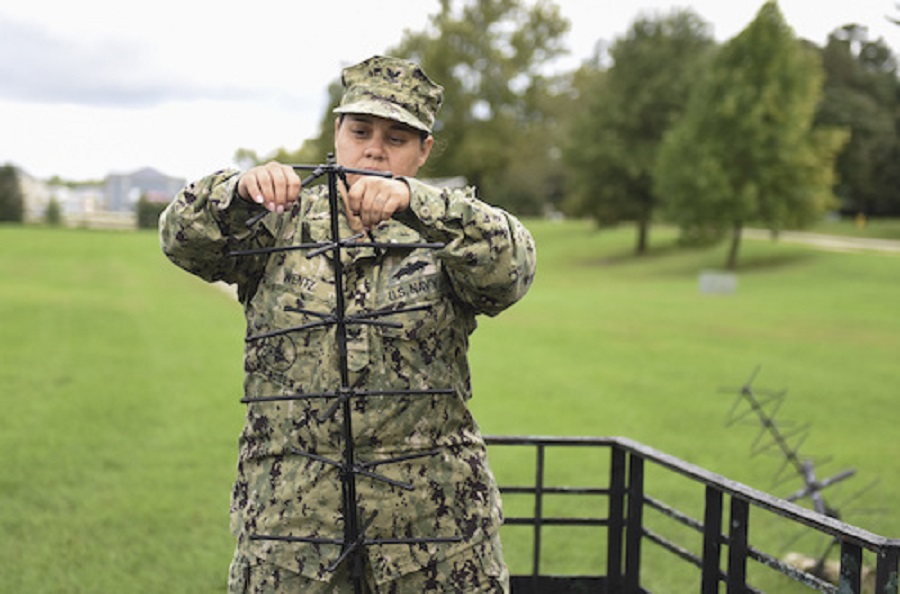 Is it time for the Navy to turn over the Mobile User Objective System to the Air Force? The House Appropriations Committee is calling on the leaders of the services to consider such a move. 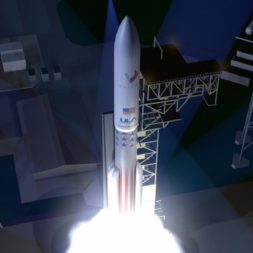 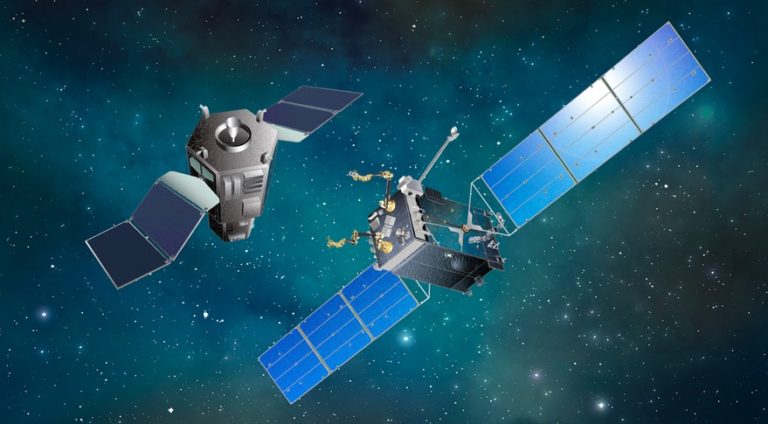 The Air Force space budget is taking a hit as a result of the Pentagon reprogramming $1.5 billion from fiscal 2019 funds to pay for President Trump’s wall along the U. S-Mexico border. 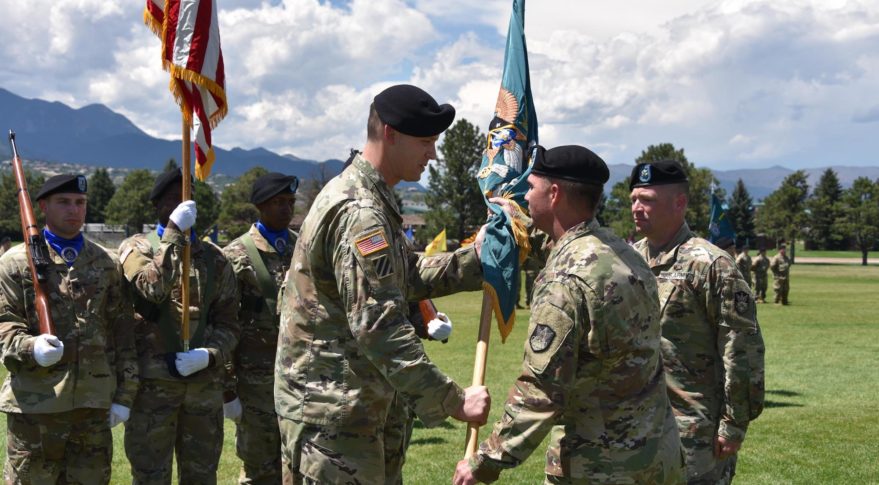 The Army’s top leaders have voiced full support for the Trump administration’s Space Force proposal but don’t plan to turn over the entire Army space cadre to the new service. 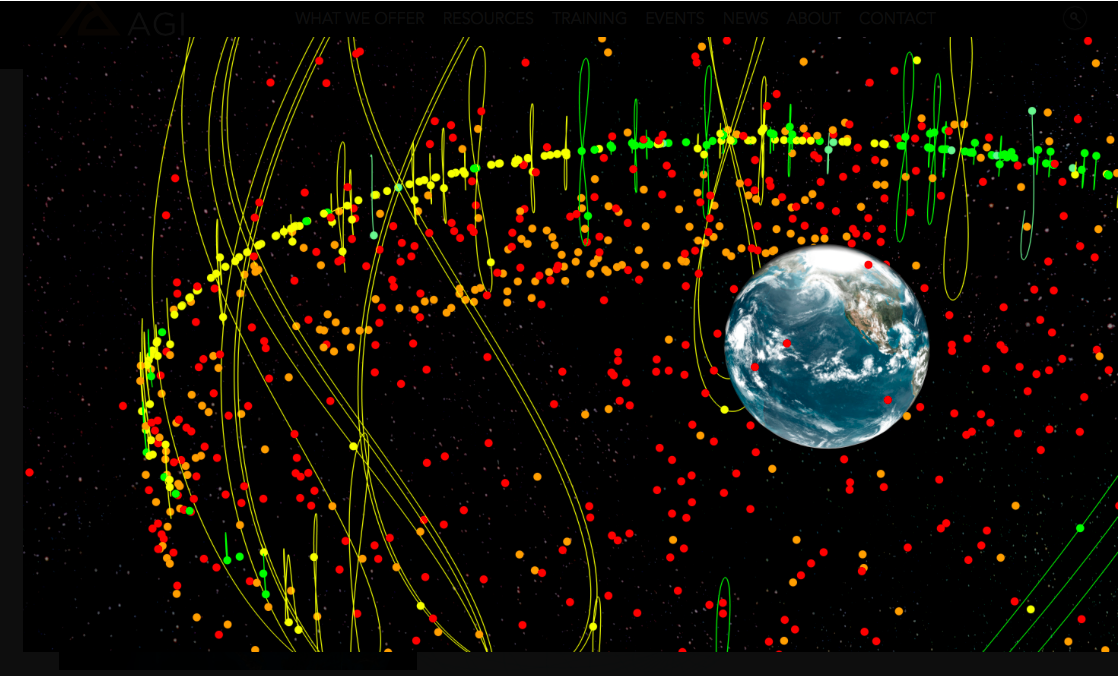 A troubled effort by the Air Force Space Command to modernize the system that tracks and catalogs space objects is pivoting in a new direction. 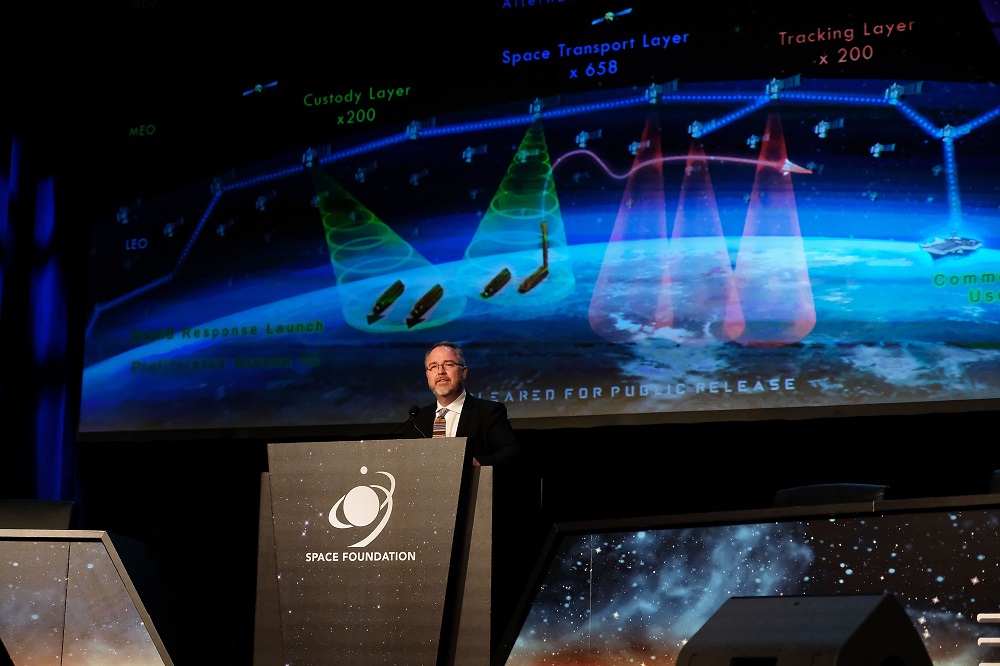 When the Pentagon revealed March 13 that the Space Development Agency had been officially created, the reaction was a mix of confusion, excitement and disappointment.

Why the Space Force can’t merge with the NRO

Is a Space Force incomplete without the National Reconnaissance Office? That appears to be a lingering question as the debate over the Trump administration’s proposal to establish a new military branch unfolds on Capitol Hill.

There's been quite a bit of fireworks at the 35th Space Symposium. Air Force Secretary Heather Wilson on Tuesday shot back at the new director of the Space Development Agency Fred Kennedy, who has laid out a plan to disrupt the military space business.