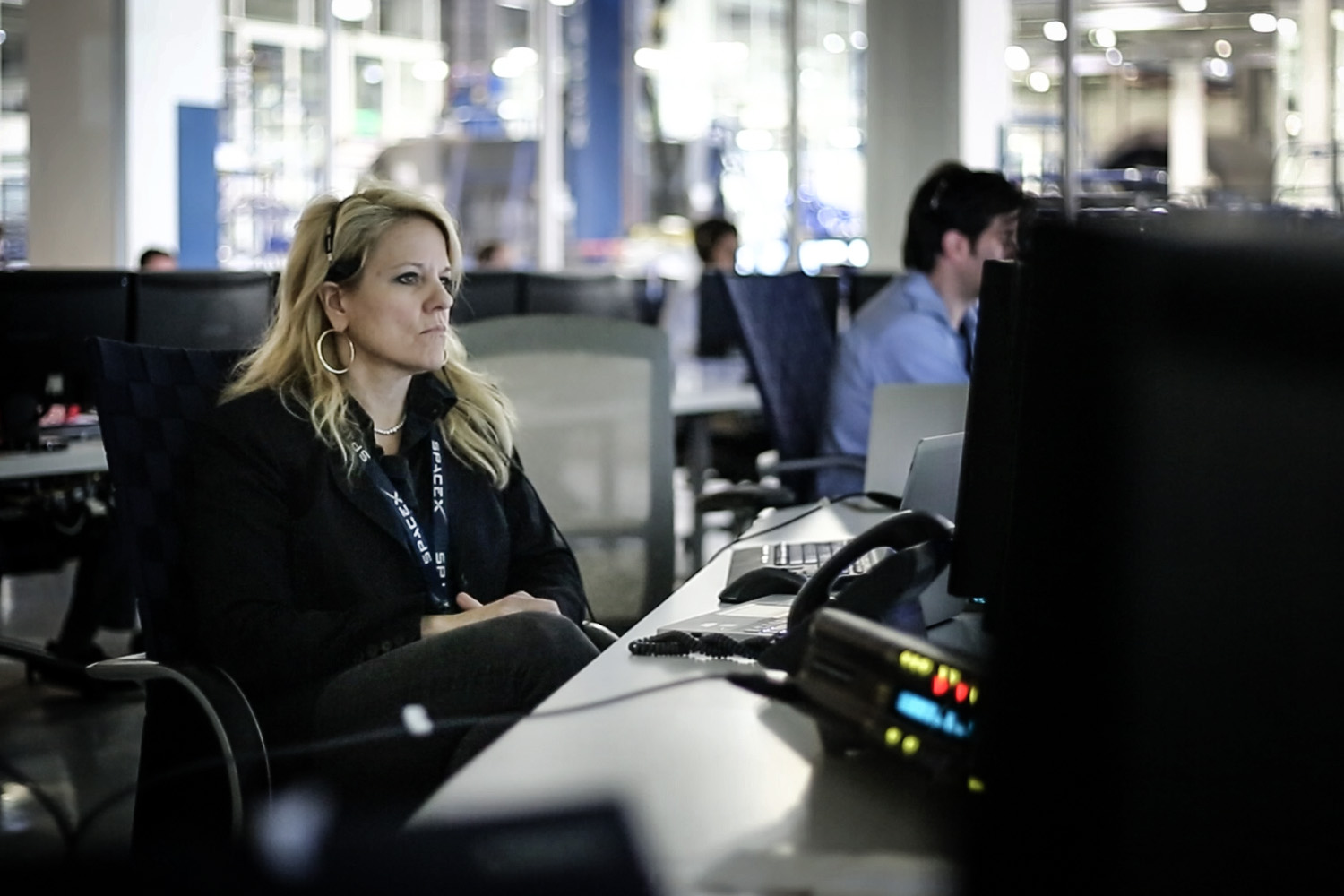 SpaceX President Gwynne Shotwell’s tour of Washington the week of March 16 – a luncheon speech, participation in the Satellite 2015 conference and testimony to a U.S. congressional panel – found her occasionally doing the work of the circus shovel brigade.