NASA’s James Webb Space Telescope remains on schedule for a launch in a little more than a year, but the program is still dealing with some technical issues that could eat into its schedule reserve. 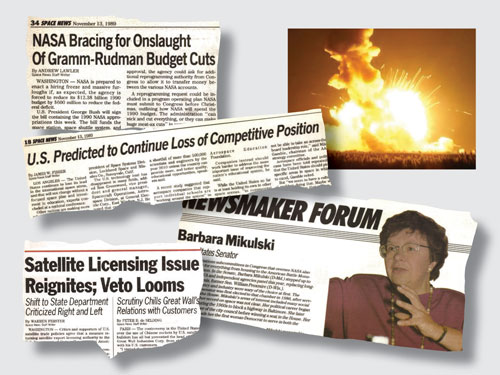 SpaceNews 25th Anniversary | A March Through Time in Space

In leafing through some of the earliest editions of SpaceNews, it’s hard not to be struck by certain storylines that are still around today. 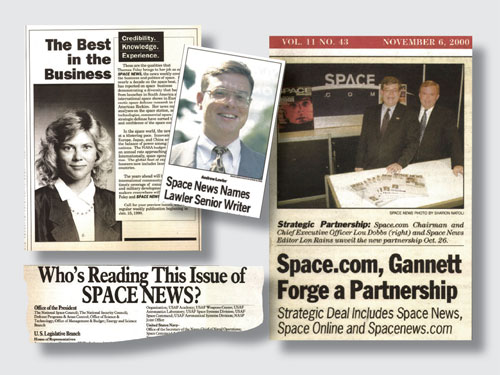 Added value. That was our ticket to success as we prepared for the launch of SpaceNews in the spring of 1988. 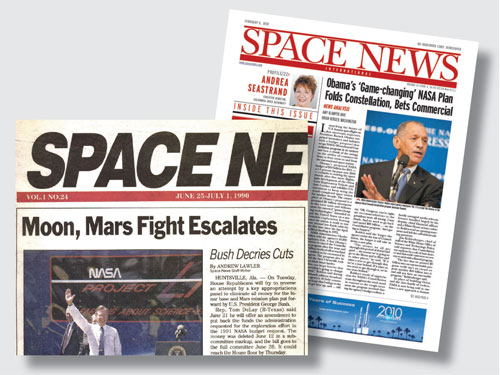 SpaceNews has provided continuing coverage of the ups and downs of exploration proposals over the past quarter-century and acted as the “debate club” for the space community. 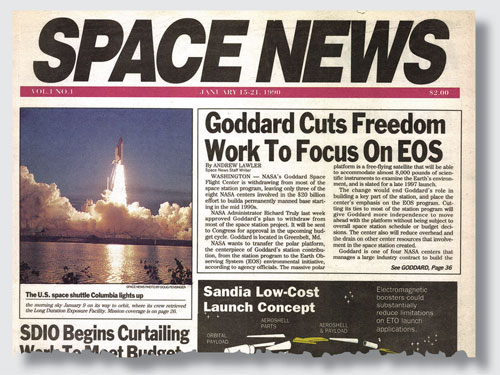 SpaceNews 25th Anniversary | Taking Off into Winds of Change

Sometimes a lot of hard work, perseverance, the right people and the right product can overcome even the worst timing. 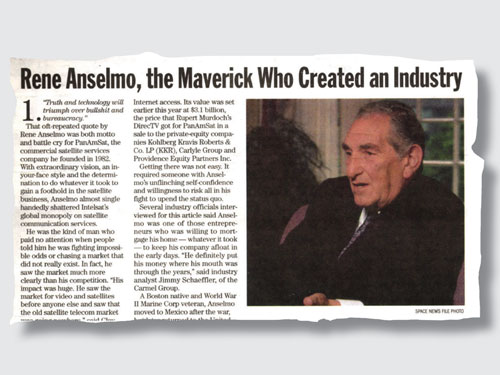 The growth of satellite telecommunications is the story of government research and development, and technology-demonstration missions, aided by the occasional military system, gradually giving rise to a commercial space business.