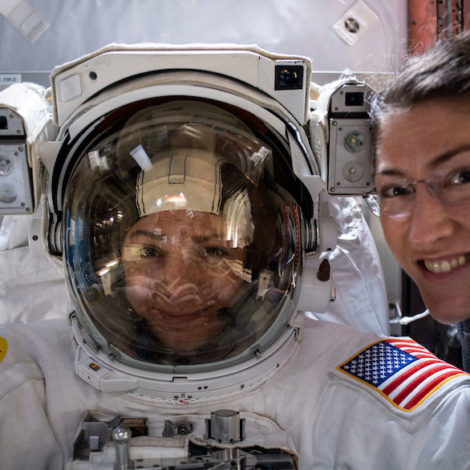 Astronauts Christina Koch and Jessica Meir captured the world’s attention with their historic all-woman spacewalk at the end of 2019. The 2020s is beginning with the duo scheduled to repeat their historic first twice by the end of January. Is the future of spaceflight female?

The National Security Launch Architecture is not a traditional launch market study but a more comprehensive look at what capabilities commercial players could bring to the military for future space operations. 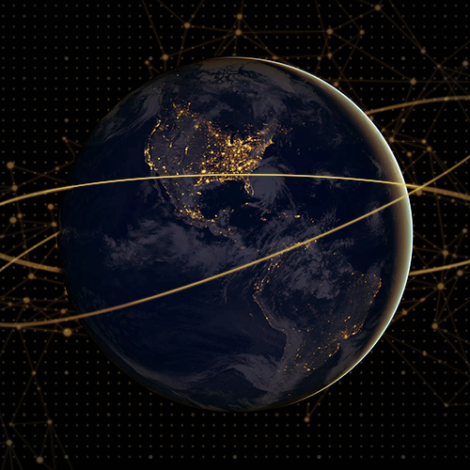 For your next business opportunity, look to the stars 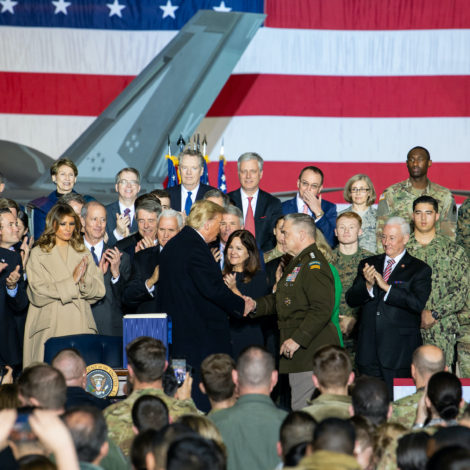 U.S. Space Force must inspire the next generation of military space professionals

Today, the military services compete for talent at a disadvantage due to limited public awareness of military space programs.

Foust Forward | How to succeed in spaceports without really launching

For most people, the term “spaceport” conjures up visions of launch pads and gantries, with rockets taking off vertically. But for some, spaceports are becoming a place where businesses, rather than rockets, take off.

Op-Ed | No, Houston, we do not have a problem

As NASA Administrator Jim Bridenstine aptly said: “this is, in fact, why we test.” 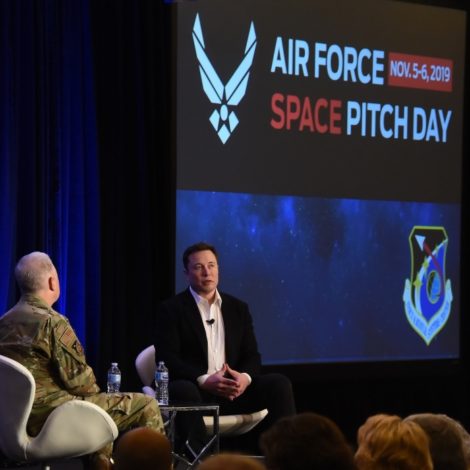 Live pitch events are one of several avenues the Air Force is pursuing to attract U.S.-owned startups and commercial businesses that are breaking new ground in space technology. 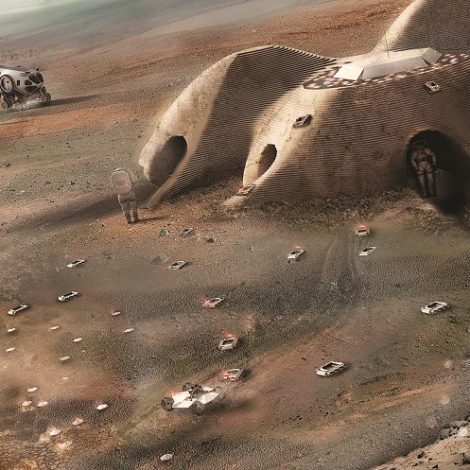 Op-ed | Envisioning the next 50 years in space

New technologies, decreasing costs, foreign interests and the emergence of the private sector have heralded the forthcoming of the second space race and with it a hopeful future on the horizon.

Given a taste of interstellar space, scientists are looking for ways to follow up on the Voyagers.

Op-ed | Living off the land: Lunar water is key to crewed space exploration

The moon has formed the isolated backdrop for a new era of space exploration. As you read this, there are teams of exploration advocates around the world striving to reach its surface. This new age is one that is being led not by spacefaring superpowers seeking to fly flags and footprints but instead by numerous private companies.

Op-ed | Growth is great but innovation is the real investment

While the physics associated with getting into orbit have not changed, the people, methods and ways we access and enable space have evolved. Credit the fuel of federal policy changes and innovation environments as the real force multipliers.

The former chairman of the House aviation subcommittee and adviser to United Launch Alliance argues that all commercial spaceflight companies should support, rather than disrupt, the FAA's ongoing effort to streamline existing launch licensing processes.

The Army is not ready to sign contracts with any LEO broadband providers quite yet, but it’s scoping the market.