A concern for the United States will be China’s diplomatic push to win over allies and challenge American leadership in space. 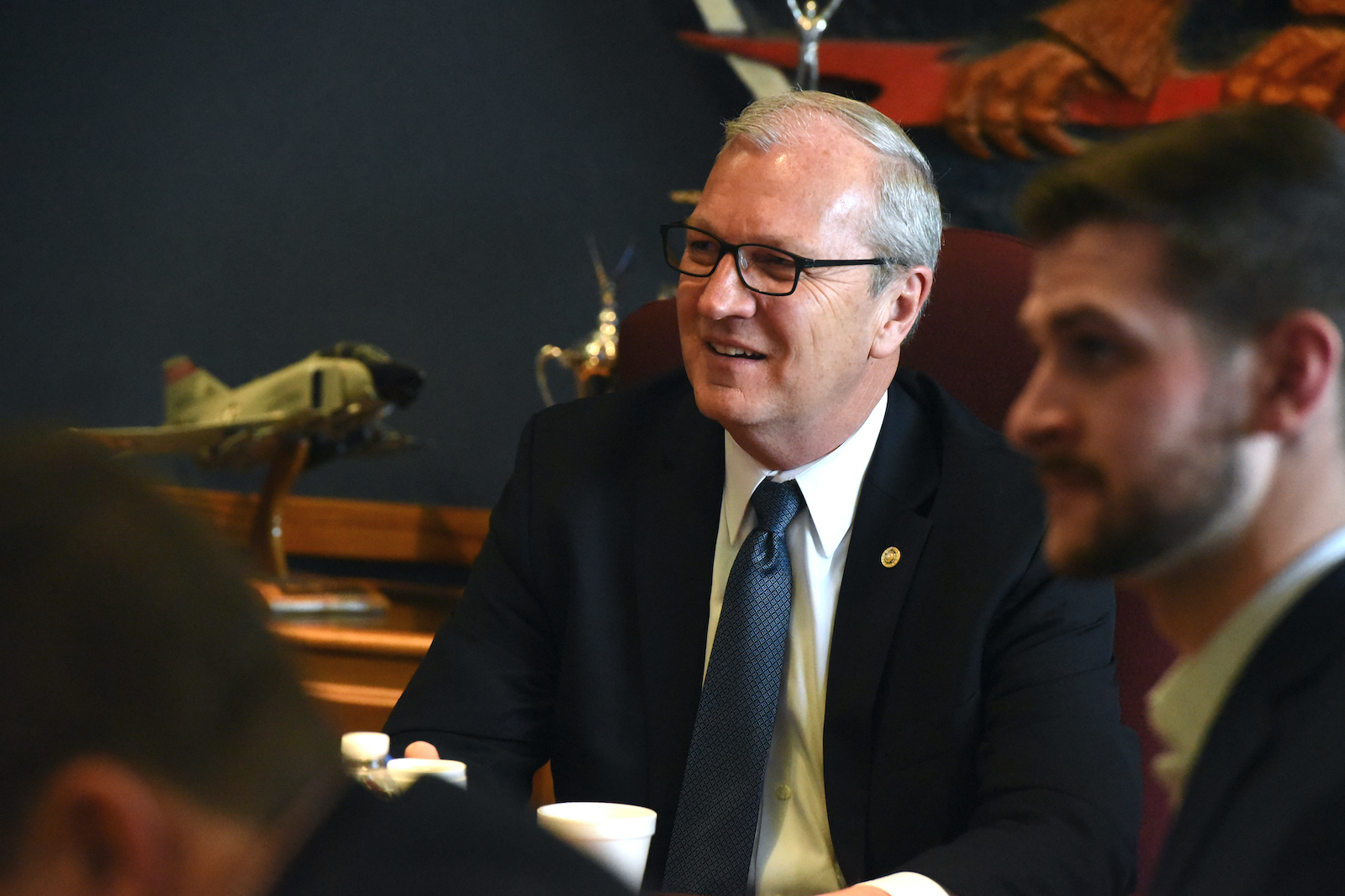 Space Force statement: "We don’t comment on proposed legislation and will announce Space Force ranks when the decision is final.” 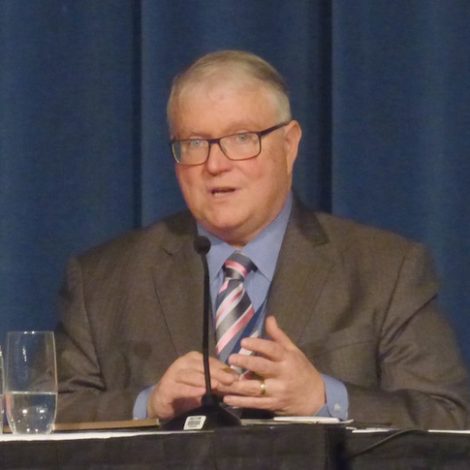 Companies and organizations in the space industry support the recommendations of a recent report that the Commerce Department handle civil space traffic management, but say it’s more important that the government settle on an agency and move forward. 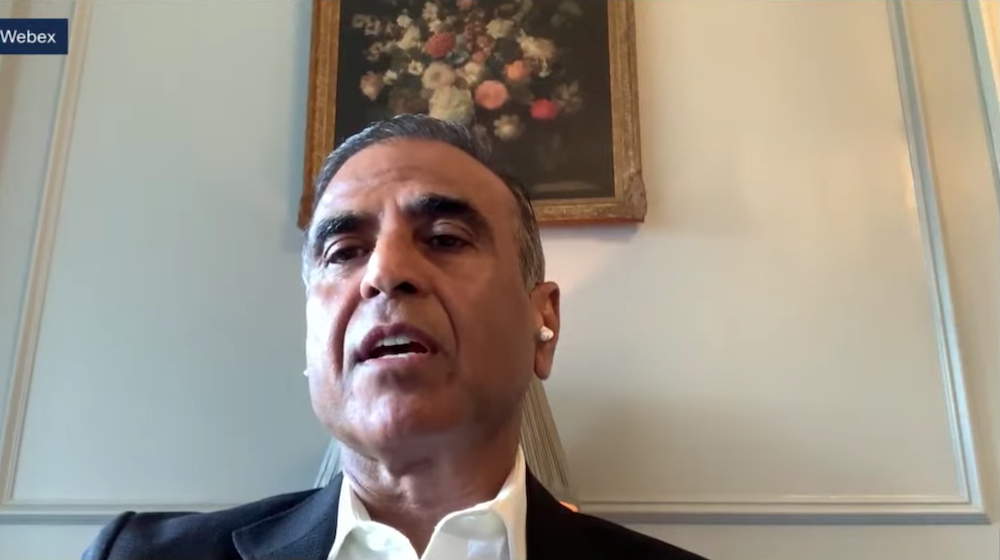 Indian telecommunications giant Bharti Enterprises is asking India’s space agency to help develop user terminals for OneWeb and to collaborate on providing broadband across the country.

A disregard for terrestrial international norms has also been witnessed with regard to space.

New FCC regulations will go into effect next week intended to make it easier for small satellites to get licenses for commercial operations.