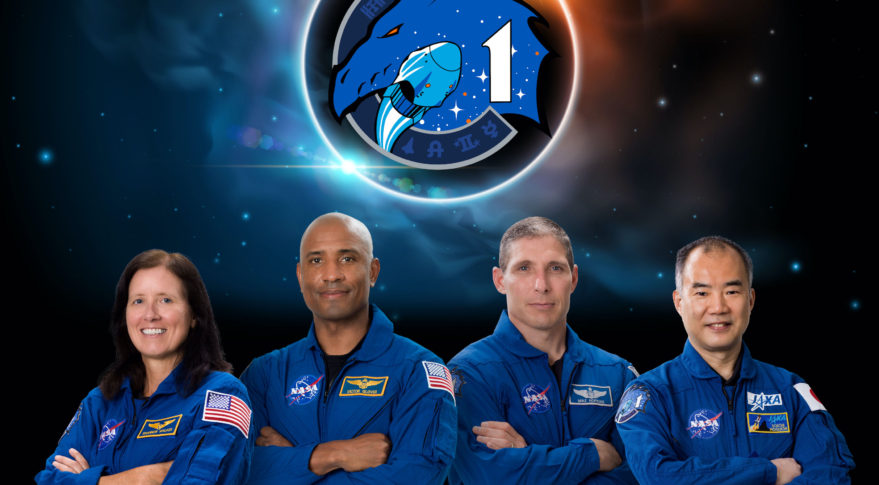 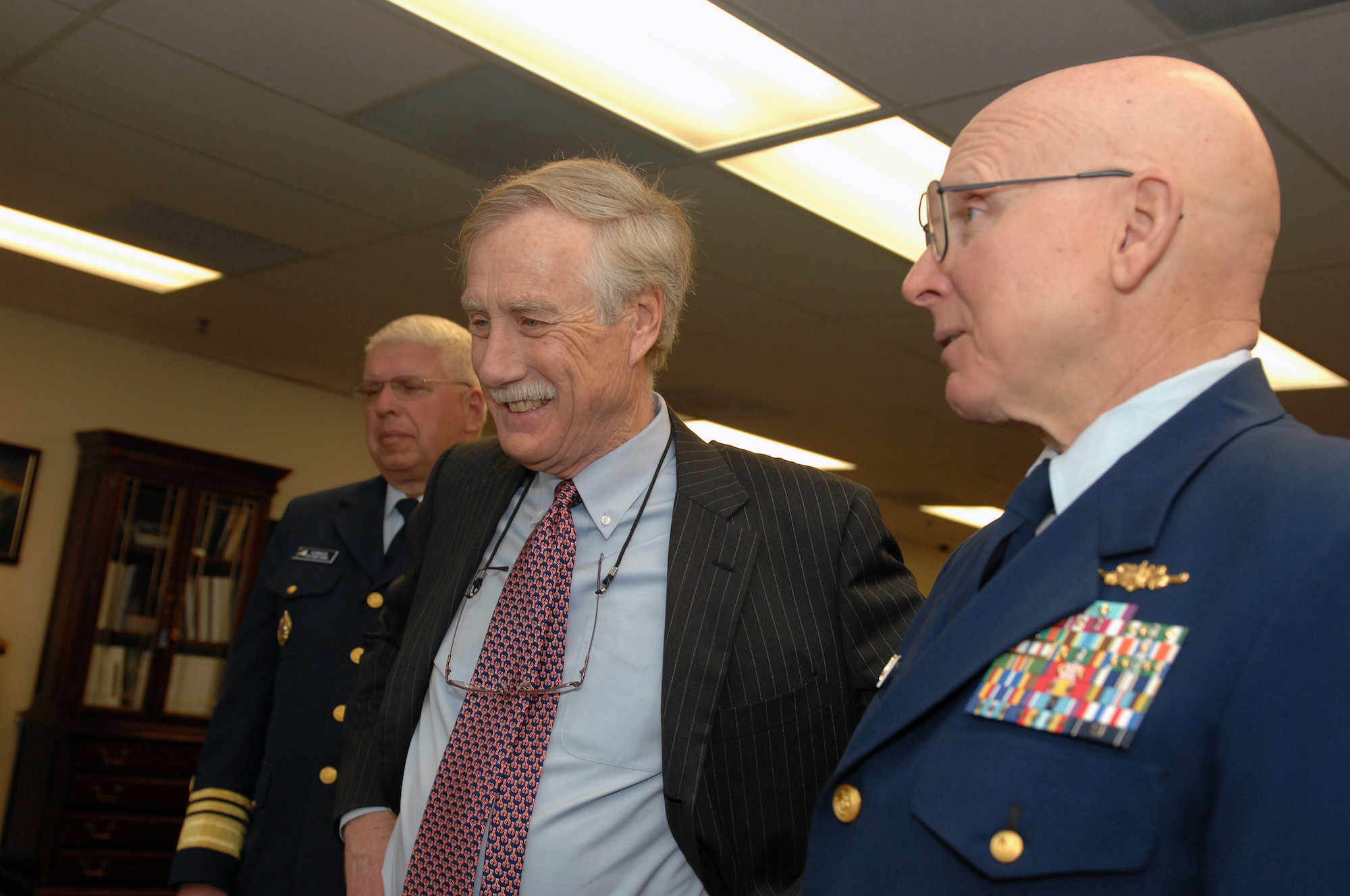 U.S. senator: China landing on Mars a reminder ‘we don’t own space anymore’

Sen. Angus King (I-Maine) said China's success landing a rover on Mars puts to rest any doubt that the nation is a rising space power that will challenge the United States. 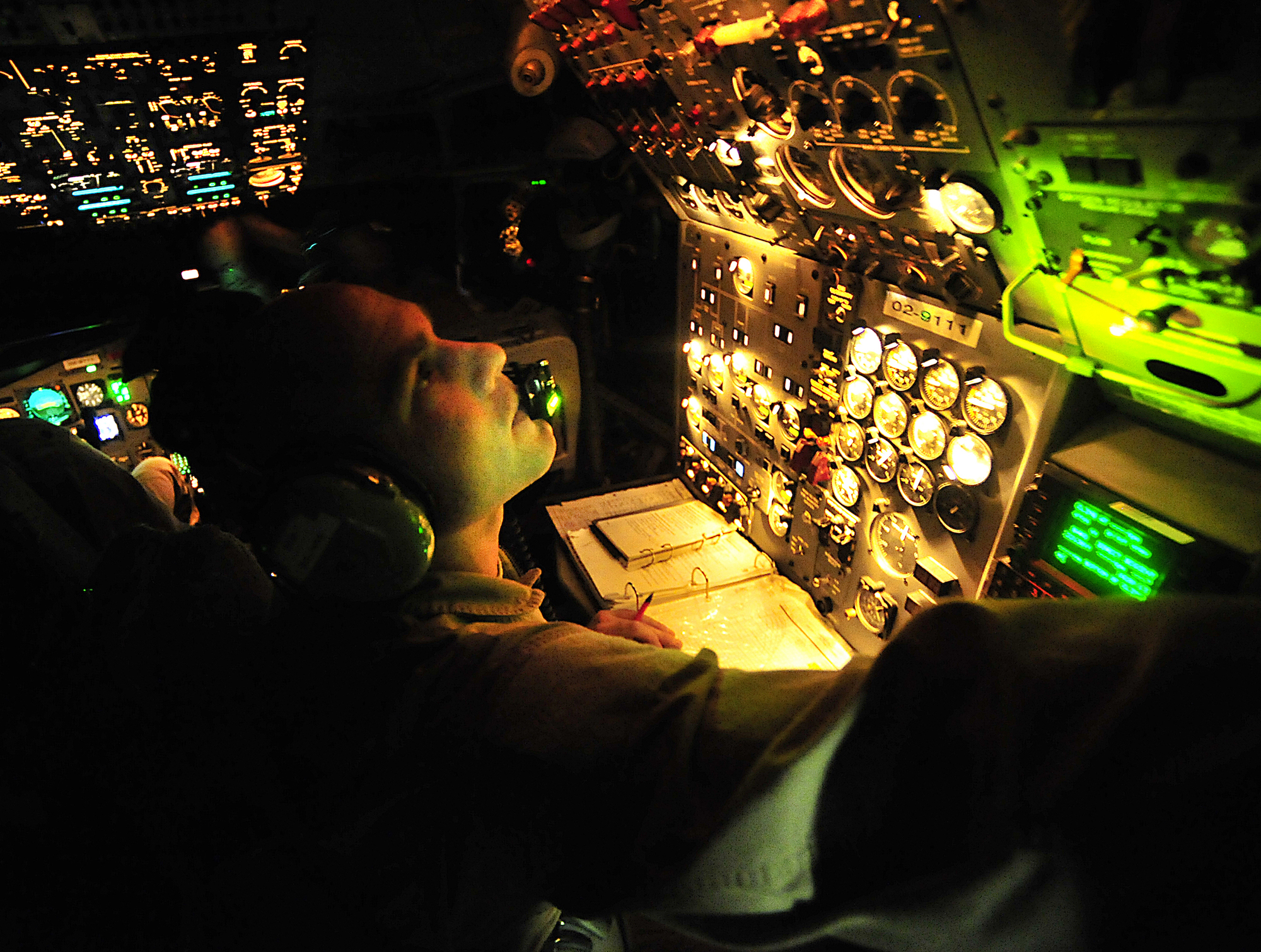 The U.S. Space Force on May 11 issued requests for proposals for next-generation rocket engine testing, launch vehicle upper stage enhancements, and capabilities to maneuver in space. 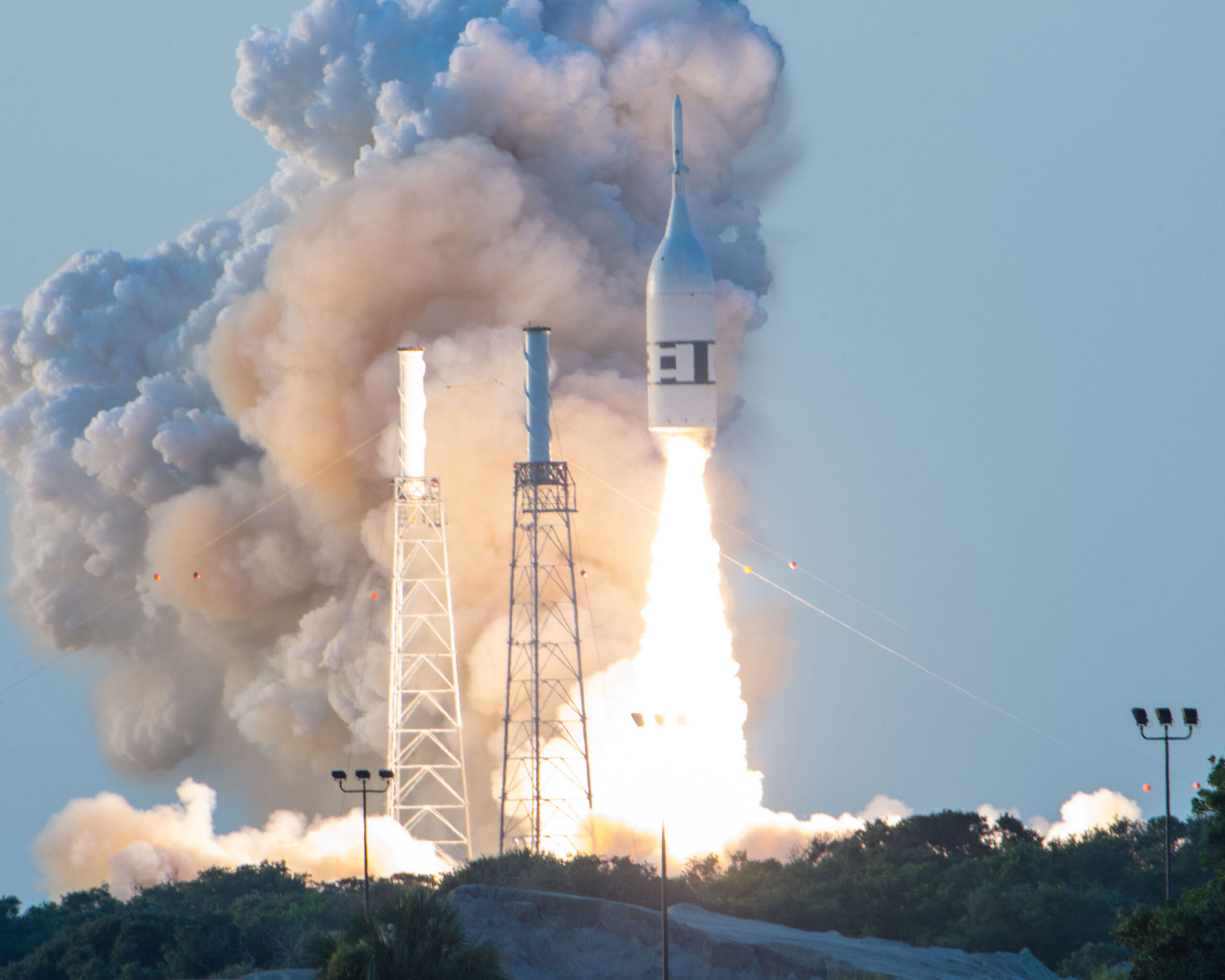 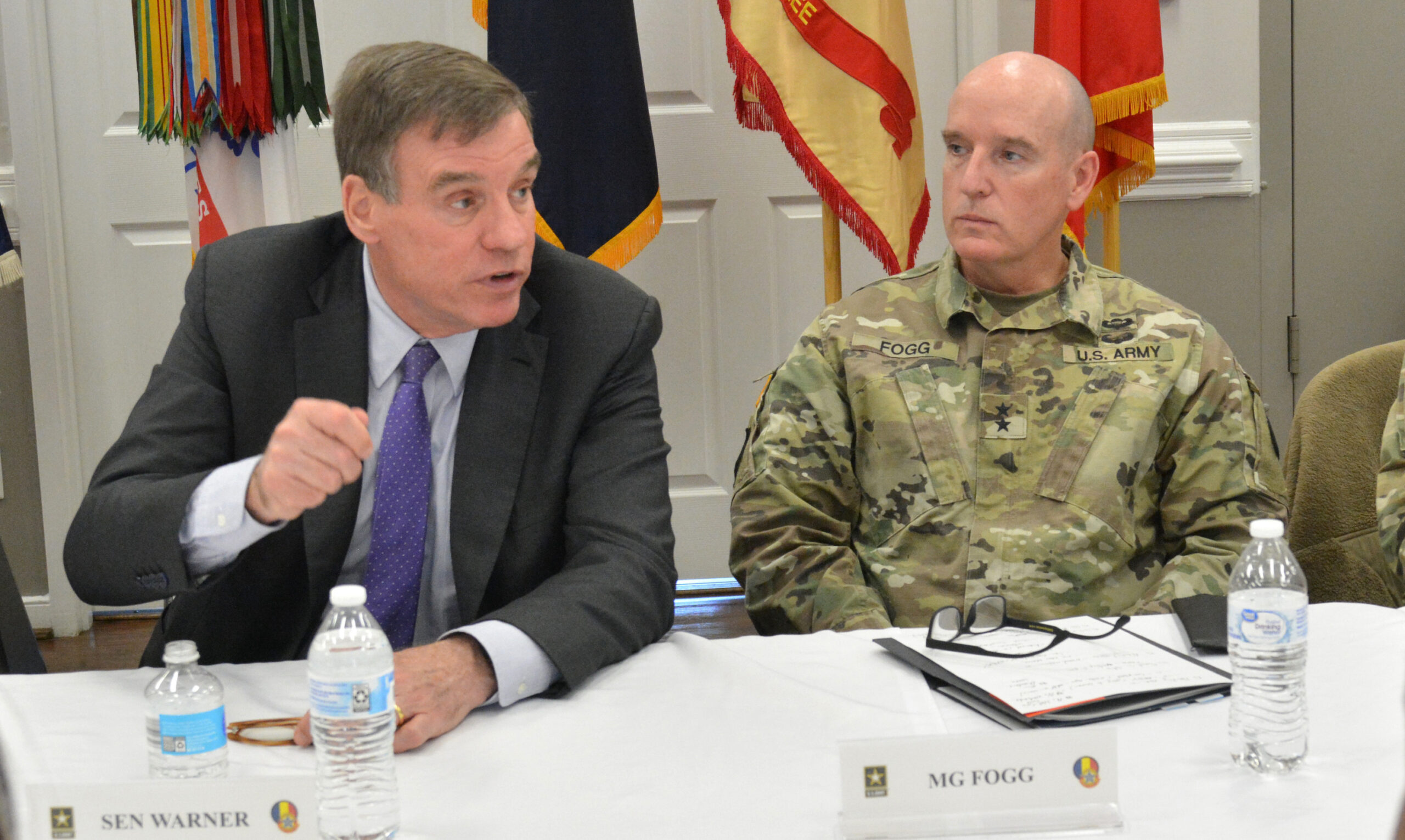 The chairman of the Senate Select Committee on Intelligence Sen. Mark Warner (D-Va.) is backing efforts by Sen. Michael Bennet (D-Colo.) to challenge the relocation of U.S. Space Command.

Less than two days after parts of an uncontrolled Chinese rocket fell into the Indian Ocean, the Pentagon said allowing a large booster to free fall toward Earth is “irresponsible behavior.” 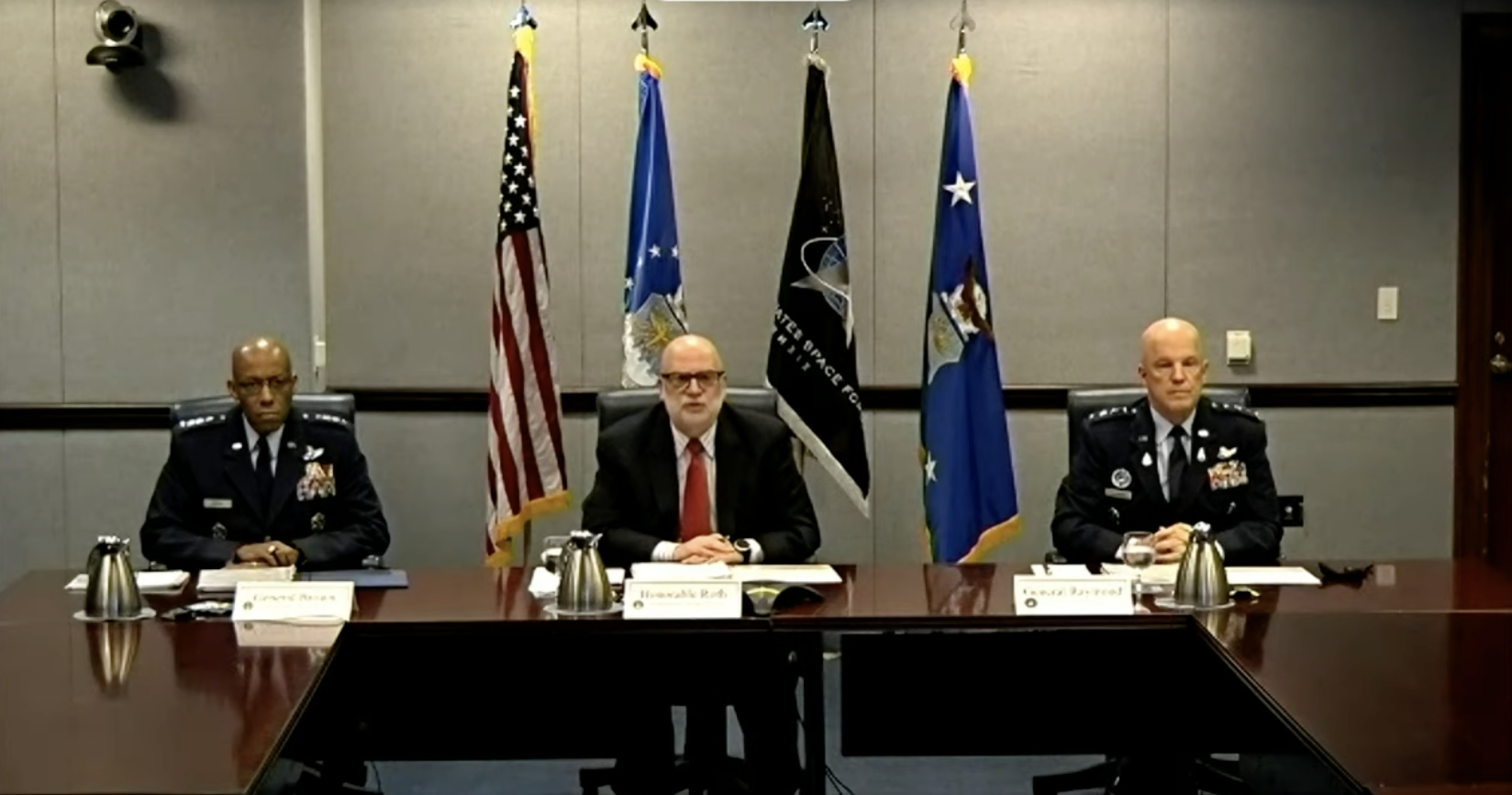 The Space Force has to make more headway in acquisition programs, the chair of the House Appropriations Committee’s defense subcommittee said May 7. 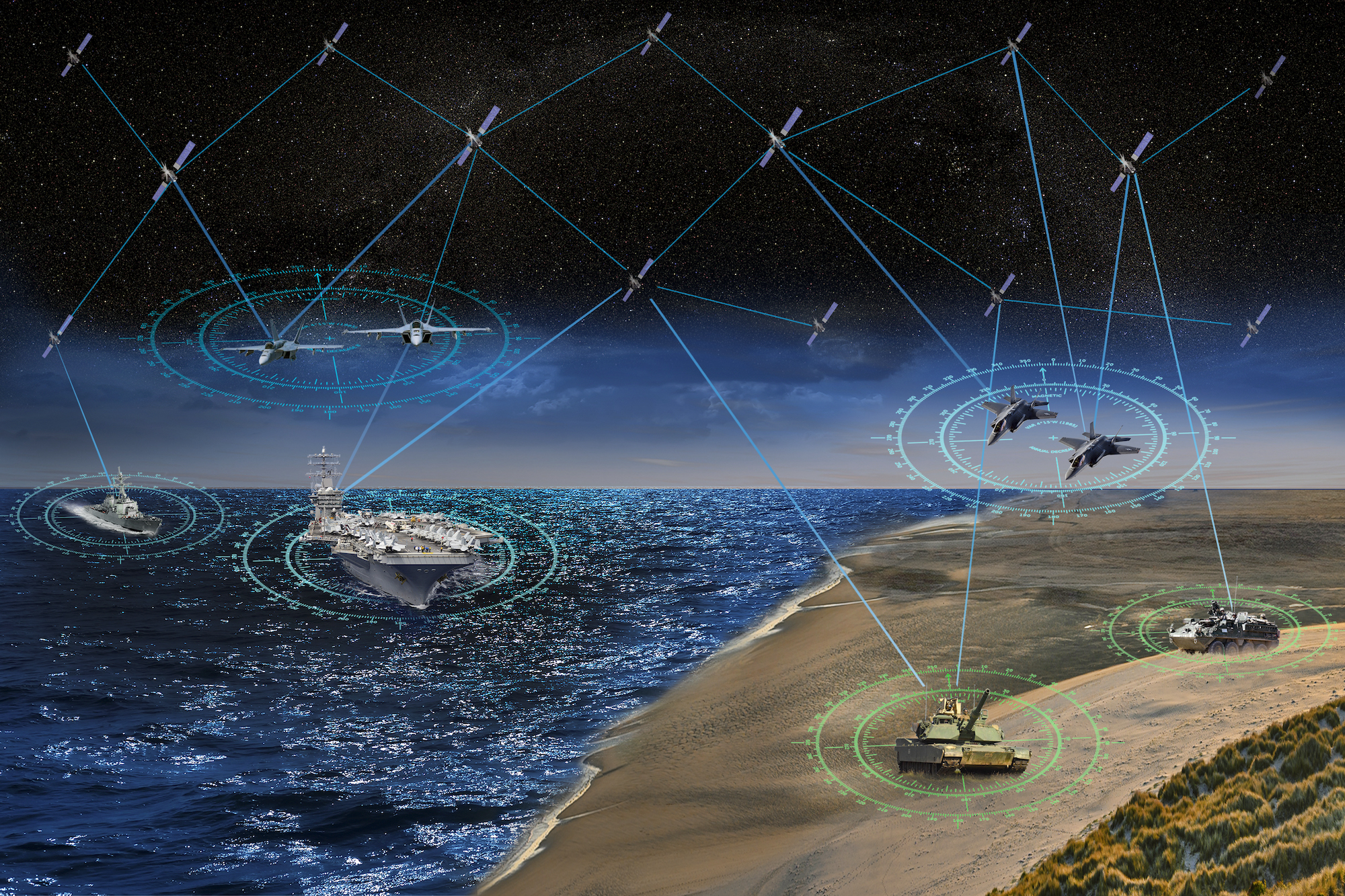 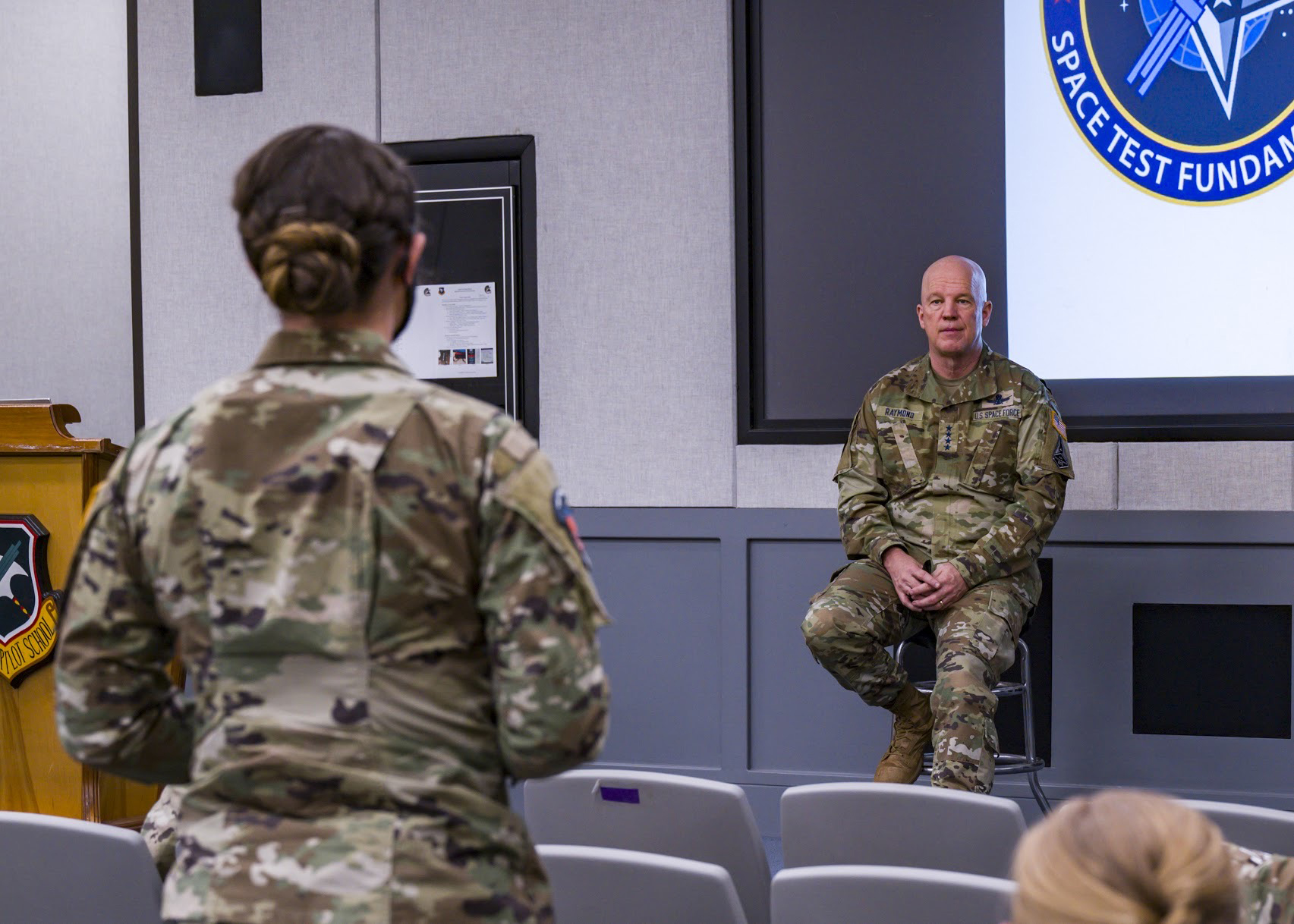 The U.S. Space Force on May 6 released its “Vision for a Digital Service.” 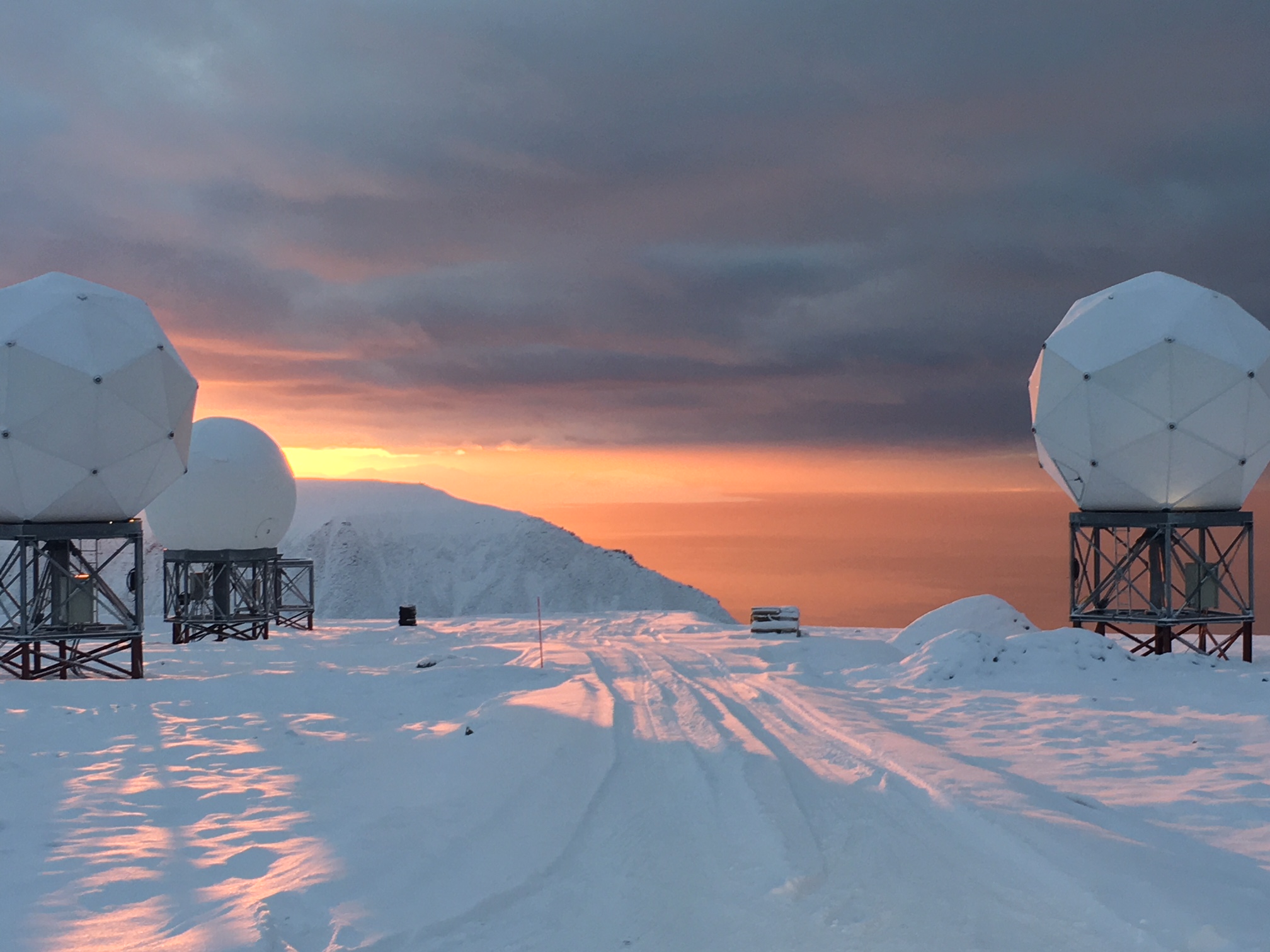 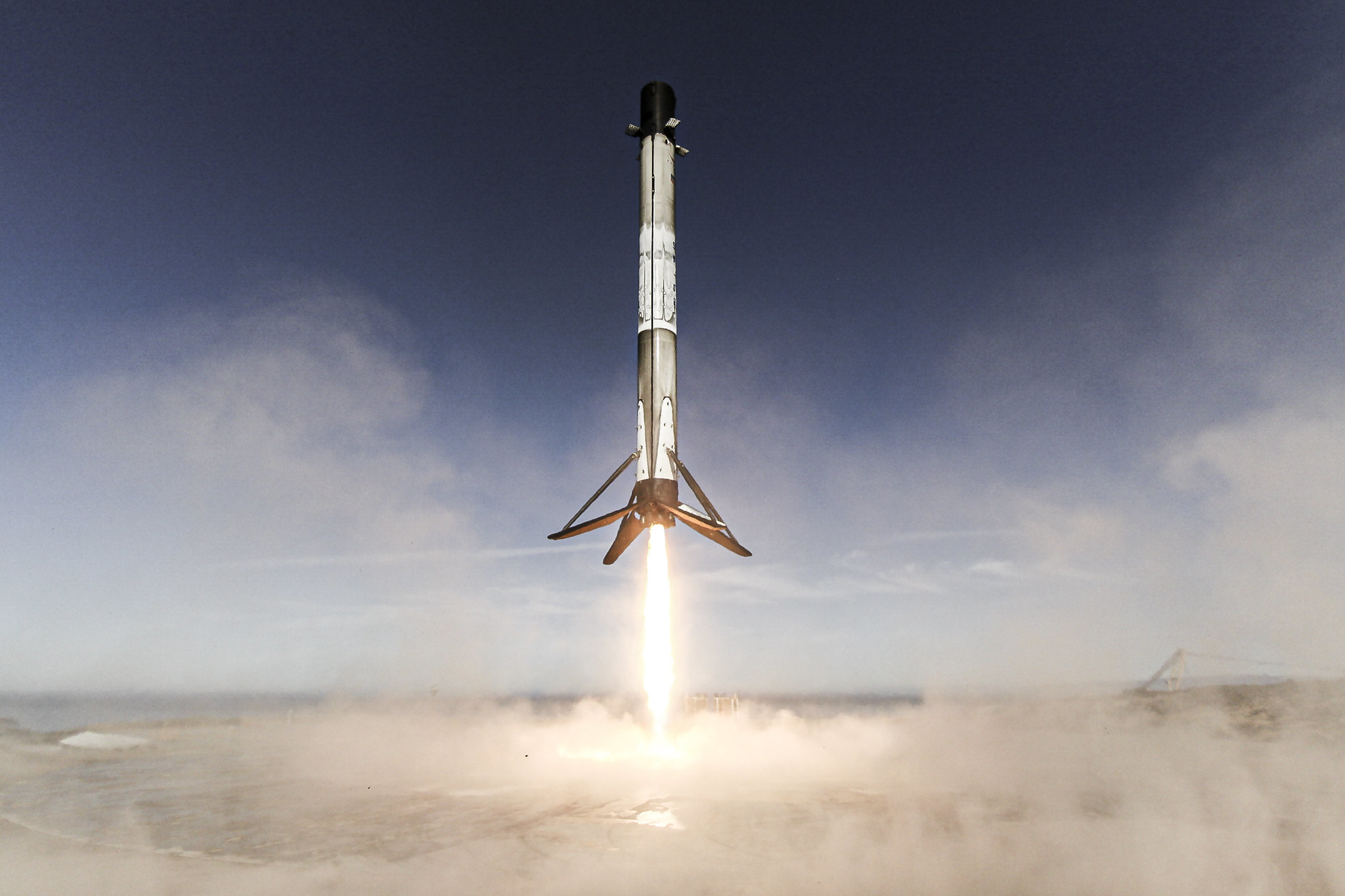 The U.S. Space Force this month will complete a design review of a SpaceX Falcon 9 booster that flew a military GPS satellite to orbit last fall. The booster will be cleared to fly another GPS satellite sometime in June. 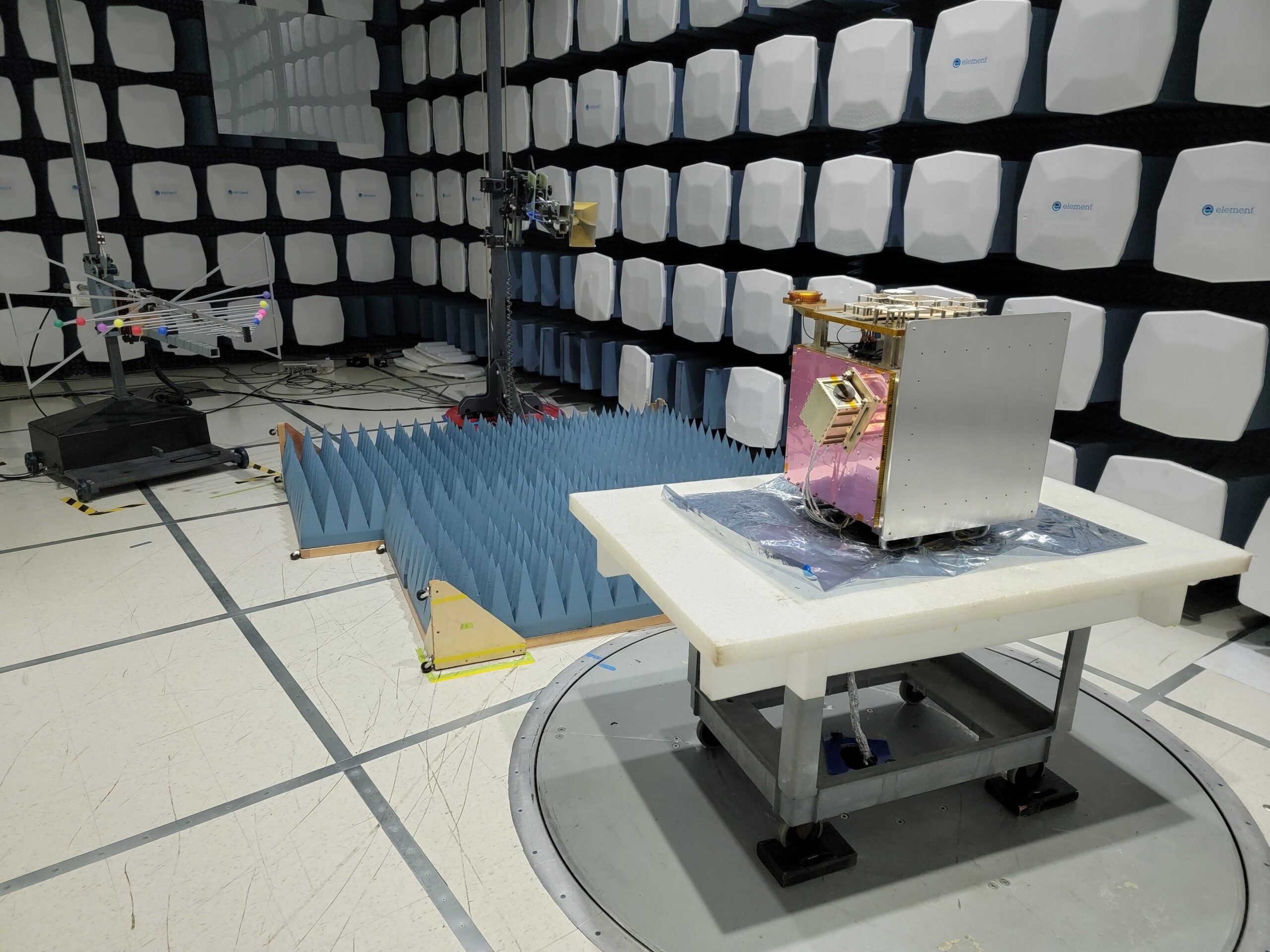 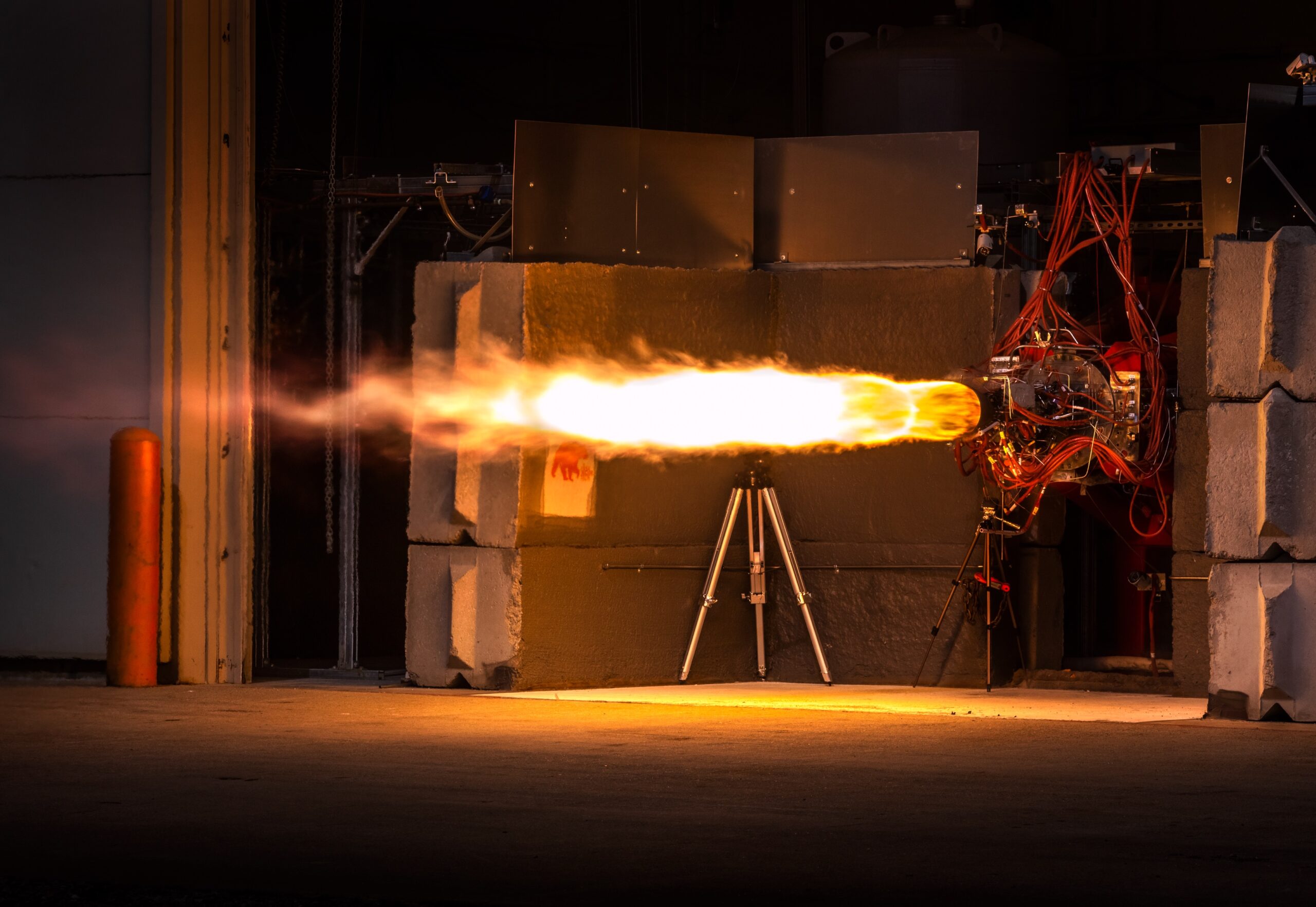 The small launch sector is crowded, but Will Roper believes there is still room in the market for suppliers of rocket engines that innovate fast.