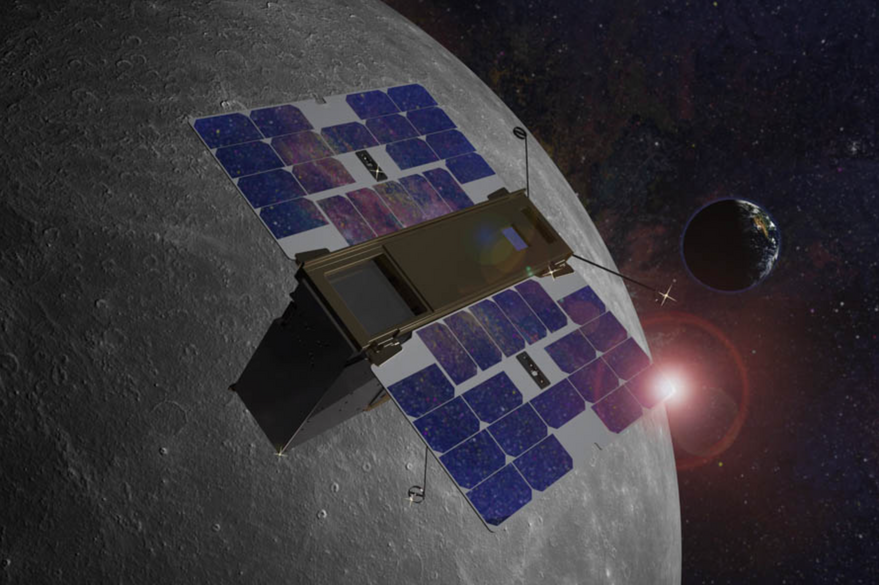 The most recent data from the Small Business Administration reveals that NASA provides $2.8 billion per year directly to small businesses, with another $3 billion subcontracted through larger companies.

The chairman of the House appropriations subcommittee that funds NASA said July 24 he’s not yet convinced of the need to accelerate a human return to the moon, citing the cost of doing so.

As NASA celebrated the 50th anniversary of the first crewed landing on the moon, the agency released new details about how it will procure landers to enable humans to return to the moon in the 2020s. 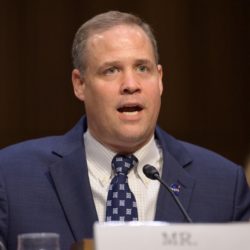 NASA Administrator Jim Bridenstine told a Senate committee July 17 that a cost estimate for landing humans on the moon by 2024 likely won’t be ready until the administration submits a budget request next February. 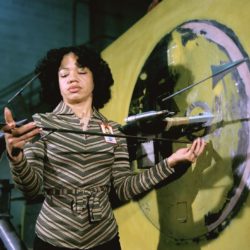 While the United States has the advanced technology and capable workforce it would need for further space exploration, it lacks the focus and prioritization that assured the success of the Apollo program, Apollo flight director Gene Kranz told Senators July 9.

With a successful test of the spacecraft’s abort system now complete, the manager of NASA’s Orion program is optimistic the spacecraft will be ready to send humans to the moon in 2024 even as development schedules continue to slip.