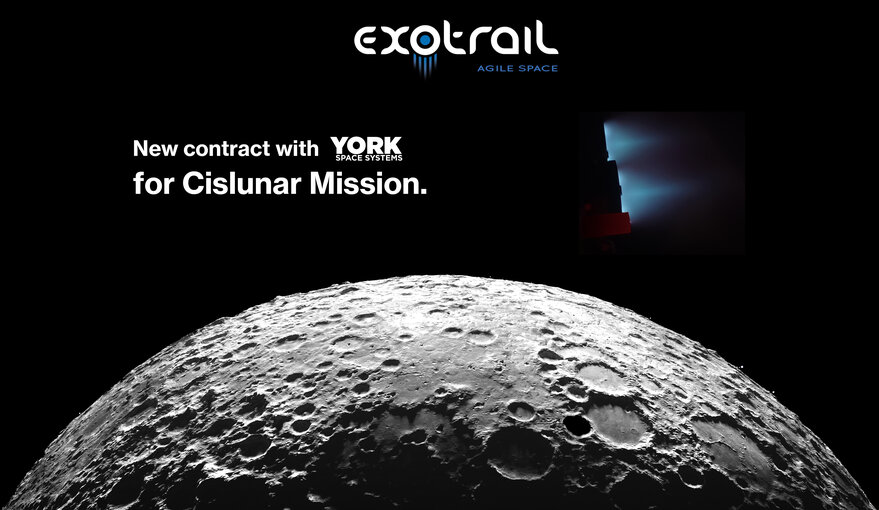 The most recent data from the Small Business Administration reveals that NASA provides $2.8 billion per year directly to small businesses, with another $3 billion subcontracted through larger companies.

Webinar Replay | From Orbital Debris to GPS vs 5G: Decoding the FCC’s Role in Space Policy

Join SpaceNews staff writers Jeff Foust and Caleb Henry for a panel discussion on the FCC's 5G and orbital debris actions and where the independent agency fits into space policy efforts by the Trump administration and Congress.