SpaceNews provides this calendar as a free resource to our users.

Event submissions are reviewed before posting, so they will not show until approved.

The calendar is not maintained on a daily basis and some events may have changed or are no longer happening. Please double-check the event websites for the most up-to-date information. 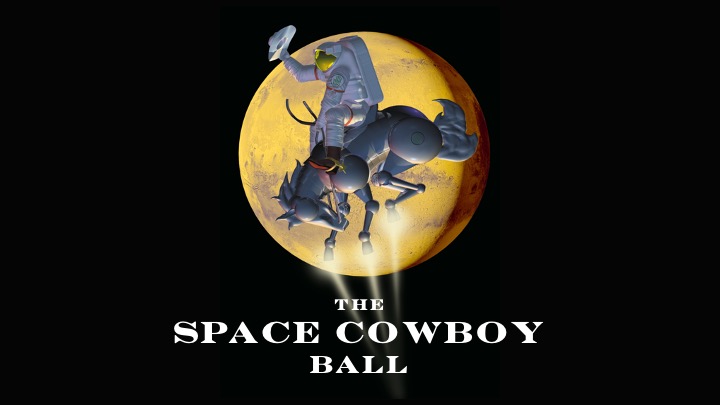 The Space Cowboy Ball has been called “Burning Man on a rocketship.” Part awards ceremony, part benefit, part dance party, and a costume ball that asks the question: “What would you wear to a party on Mars in a hundred years?” Supporting STEAM space education for under-included groups, SCB brings the “cool” to space. Live music, hip DJs, amazing costumes. Awards are given for best space TV/film show, literature, space educator/influencer, and of course the Space Cowboy Award. Past winners include Jeff Bezos, Buzz Aldrin, Dr. Pete Worden, and the Dep. Prime Minister of Luxembourg.

EarthLight Foundation
Foundation for the Future